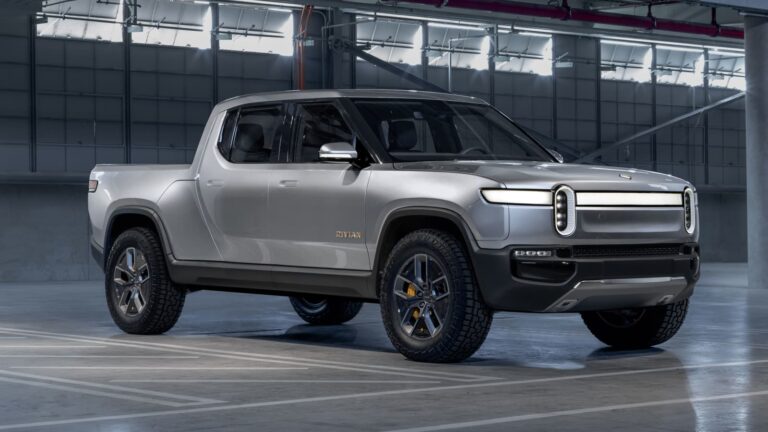 As electric vehicle startups are entering the market, the widespread potential of EVs as a whole is also increasing. Especially as Rivian is the second most valuable automaker after Tesla, the initial stock exchange coverage by two analysts shows interesting predictions.

EV stocks are becoming one of the highly invested stocks in the market is relatively less established companies. It is about the company’s potential for growth as companies like Tesla have seen substantial growth in share values over years in recent years.

Both Adam Jonas of Morgan Stanley and  Dan Ives of Wedbush Securities initiated coverage on Rivian stock in recent times. Ives, who holds relatively bullish outlooks on several tech stocks, including one of the highest 12-month outlooks on Tesla on the Street. Also, Ives is also relatively bullish on Rivian stock. Ives and Wedbush initiated coverage with a $130 price target and an “Overweight” rating on Rivian. They stated that the company “is a stalwart EV startup focusing on redefining the sports utility vehicle with their innovative R1S and R1T models. Rivian is in the catbird’s seat around EV pickups and SUVs.”

Rivian is the first company in the automotive sector to launch an all-electric pickup, beating Ford, Tesla, and GMC. Tesla’s Cybertruck, Ford’s F-150, and GMC’s Hummer EV are highly anticipated in the electric vehicle market. But Rivian has the accolade of being the first to launch a pickup, which could put the automaker in a prime position to command the electric pickup sector. It is all possible as long as it can solve some of the shortcomings related to range degradation that were reported previously. Additionally, Rivian is still working to solve production ramp issues in its Normal, Illinois factory. These issues are not uncommon for newly-established car companies. Building vehicles is hard, Elon Musk, CEO of Tesla, told Rivian and Lucid that ramping manufacturing is difficult.

On top of Ives coverage, Adam Jonas of Morgan Stanley launched Rivian coverage as well with an “Overweight” rating and a $147 price target. Jonas lists Rivian’s R1T pickup as a “compelling product” and believes the company could be the most well-suited to challenge Tesla for market domination. The R1T gives Jonas the impression that it is “the most capable/desirable product in the market.”