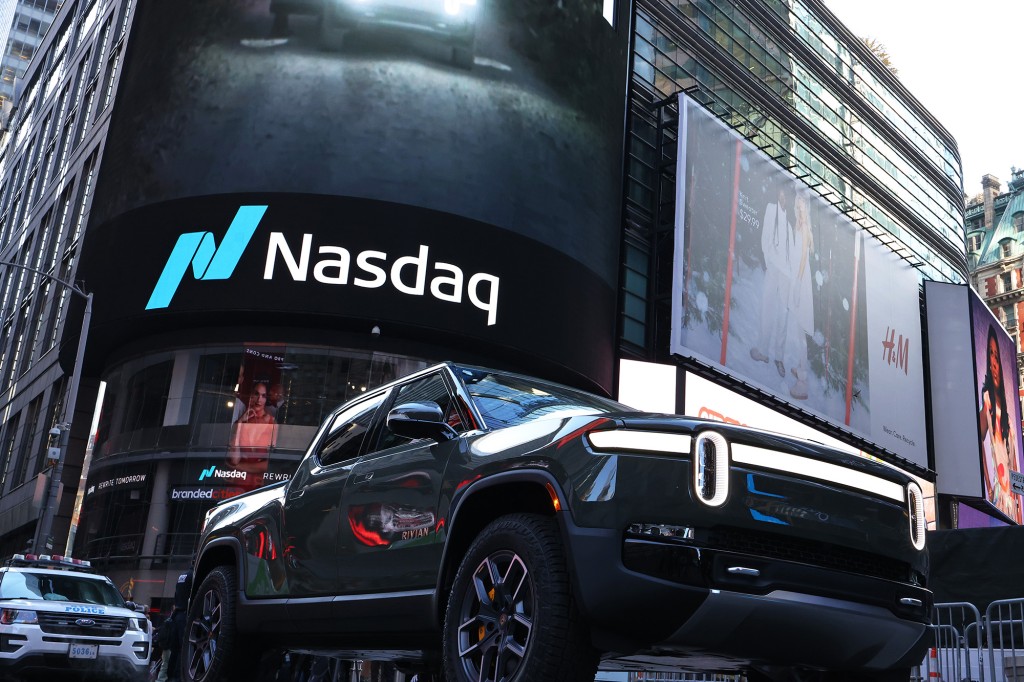 Rivian Automotive Inc.’s stock soared as much as 53% in its Nasdaq debut on Wednesday, giving the Amazon-backed electric vehicle (EV) producer a market value of more than $100 billion following the world’s largest IPO this year.

Rivian’s stock closed at $100.73, up nearly 30% from its initial public offering price.

Rivian is now the second most valuable automaker in the United States, after Tesla Inc, which is valued at $1.06 trillion. Rivian scored ahead of General Motors Co. at $86.05 billion, Ford Motor Co. at $77.37 billion, and Lucid Group at $65.96 billion, despite having only recently begun selling vehicles and having little income to declare.

Rivian is also having problems ramping up manufacturing in Illinois, owing to global supply-chain bottlenecks. COVID-19 and its influence on suppliers, according to the EV producer, delayed the launch of vehicles out of Illinois in July.

EV companies have become some of the hottest investments in the previous year. Rivian’s fully diluted valuation at its first public offering (IPO) exceeded $106 billion, including assets such as options and restricted stock units.

Rivian was able to raise around $12 billion through the IPO, with the total amount rising to $13.7 billion if the full over-allotment of shares is exercised. This is the largest initial public offering in the United States since Alibaba Group Holding Ltd went public in September 2014.

Rivian Chief Executive R.J. Scaringe remarked in an interview that “the transition to a public company [and] the growth in our capital base” allows the company to generate “promising products and volume and growth in terms of new segments and new vehicles that we’ll be going into.”

T. Rowe Price and BlackRock, two of Wall Street’s largest institutional investors, are counting on Rivian to be the next big player in a field dominated by Tesla Inc, despite rising pressure on automakers in China and Europe to reduce emissions.

On Wednesday, GM CEO Mary Barra said Rivian’s IPO only demonstrated how undervalued the firm is.

“What it highlights to me is the huge opportunity,” she said at a New York Times event. “General Motors is so undervalued.”