In an interesting turn to Robinhood’s plans of going public, Co-Founders Vlad Tenev and Baiju Bhatt might soon be in for receiving company stocks worth up to $1.4 billion. The only condition is that the company should hit a certain pre-determined stock performance when it enlists itself for its IPO. The news that the Robinhood co-founders will receive the stocks worth $1.4 billion came to light through the firm’s S-1 filing made with the SEC back in June. 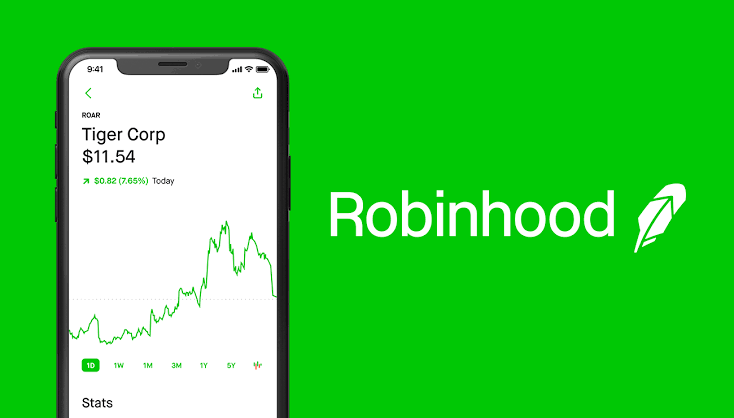 100% of the Restrictive Stocks

Actually, both the co-founders are slated to receive 100% of their 13.8 million share award, should Robinhood hit stick prices of $101.50 by 2025, says the filing. This could prove to be a gold mine for the duo, as the firm is readying itself for its maiden IPO later this year, at a likely valuation of around $40 billion. Additionally, the company’s Board of Directors hold that Robinhood’s fair value on a per share basis stood at $16.33 as of December 31st.

Tenev and Bhatt had been granted the 13.8 million restrictive stocks back in 2013, but the deadline of the same was extended to 2025, after an extension in May. Under the original plan, both if them would have received their stock awards only if the IPO shares at that time had been valued at a minimum of $30.45, said the filing.

Apart from their restrictive stocks, Tenev and Bhatt can also be expected to receive millions of Robinhood in addition, in case their stock prices hit $300 per share by the time this decade closes. They were also granted an additional RSU equity award, with Tenev getting 22 million shares and Bhatt taking in 13 million shares, if their stock prices first hit $120, and then move up to more than $300, through increments of $30 each.

If all these various clauses are fulfilled, the equity awards that are awaiting the co-founder duo could be as high as $10.8 billion (Tenev) and $8.1 billion (Bhatt), respectively. That is, however, if neither of then sells a single share of their accumulated equity awards following the last tranche, which will be granted when per share levels hit $300.

This comes even as the firm reduced the annual salary received by Tenev and Bhatt to $34,248 in April this year. Both of them previously had base salaries that stood at $400,000.

The two had founded the California headquartered financial services firm back in 2013, and have been through the boom that its business recently saw, thanks to more and more US citizens investing in the stock market amid the pandemic. And that’s not all, either,  as the company has also been involved in Dogecoin and meme-stock rallies.