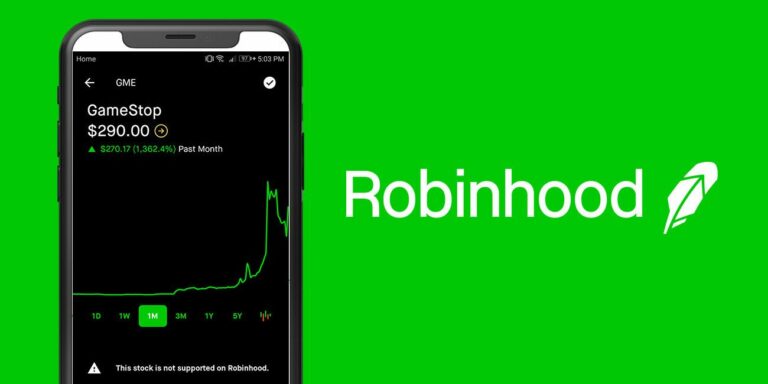 Robinhood is a California-based stock brokerage start-up that allows customers to buy and sell stocks, cryptocurrencies, ETFs, and options with zero commission charges. The platform has recently filed for an Initial Public Offering under the NASDAQ ticker name: HOOD.

Robinhood going public was one of the most anticipated Initial Public Offerings of the year. The company filed the paperwork with the authorities on Thursday and according to those filings, the company has grown throughout last year with 18 million retail clients and more than USD 80 billion in customer assets, as mentioned in a report by CNBC.

The report further reveals that unlike other IPOs this year, Robinhood has actually recorded profits last year amidst the global pandemic, generating a net income of USD 7.45 million on the net revenue of USD 959 million in 2020.

According to reports, Robinhood has generated USD 522 million in revenue in the first quarter of 2021 which is up by 309 percent that it earned back in 2020. CNBC reports that the stock brokerage platform lost USD 1.4 billion in the first quarter this year due to the emergency fundraising that it had to go through because of its losses during January’s GameStop trading.

Robinhood aims to raise USD 100 million through its Initial Public Offering and analysts estimate that the company will end up generating more than they expect. The company is growing rapidly and according to the documents filed with the Securities and Exchange Commission, Robinhood has grown the number of its funded accounts from 7.2 million in 2020 to 18 million in March 2021 which is a 151 percent increase in just one year.

Founded back in 2013 by Vlad Tenev and Baiju Bhatt, Robinhood pioneered free stock trading, practically forcing the industry to drop commission charges in 2019, as mentioned in a report by CNBC. Users can make trades for free under the Robinhood platform with absolutely zero commission. The company is known to make its money from premium paid services and customer order flow. Robinhood aims to democratize the stock market and this is why it has become the primary option for young investors to access the world of stock markets and indulge in trading.

Coming back to the IPO, the company is planning to allocate 20 percent and 35 percent of its Initial Public Offering shares to its retail customers. As mentioned by CNBC, JPMorgan, Goldman Sachs and Citigroup are the lead banks in this deal.