Coinbase recently gave their point of view on the current crypto regulation scenario. They said that it’s important to have a single regulator because, at present, 50 different officials are overseeing different things in the US. So, it becomes challenging for companies to collaborate and work with all of these regulators properly. While this idea seemed good to most of us, recently, a Robinhood Official called it “just plain silly.” He even said, “It is one of the stupidest ideas I’ve heard in this space in a long time.”

The chief legal officer of Robinhood, Dan Gallagher, told the attendees of an event at the Georgetown University about Coinbase’s suggestion. Dan also said that if the powers and responsibilities of authorities from SEC, Commodity Future Trading Commission, and others are passed to one regulator, it would be incomplete. And the only thing it would add will be another cook in the kitchen. 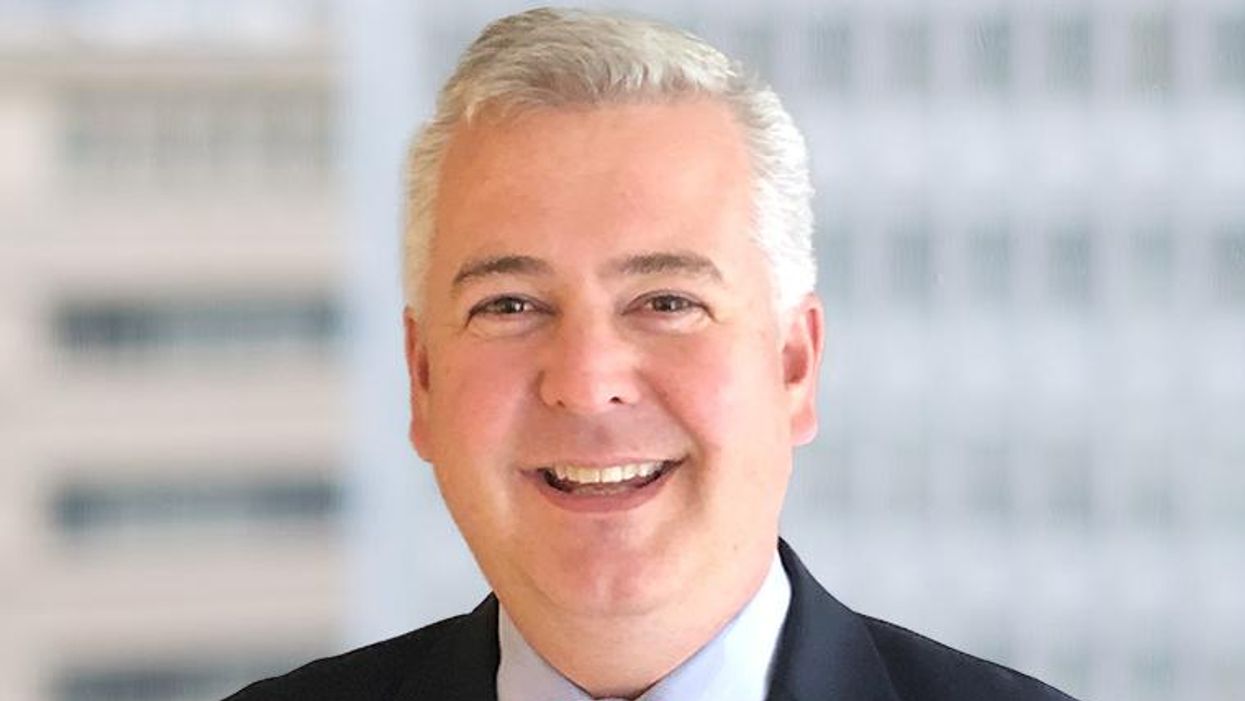 Coinbase does think that instead of having a fragmented approach to different regulators looking at different things, it will be better to assign everything to a single regulator. Now maybe Robinhood is right that assigning everything to one person won’t work out. But the solution to this could be something in the between where a few regulators are involved.

After Dan made the statement critically discarding Coinbase’s recent reform idea, a spokesperson from the company replied. The person made it clear that they didn’t call for a new regulator. What they did was not to use old precedents for new tech. But still, if someone has better ideas, they are open to a debate where everyone can contribute.

The best course of action

While Robinhood and Coinbase are fierce competitors, both of them are also from the US and fall under the same jurisdiction. The companies can benefit from working together and helping the authorities come up with better ideas for regulation. This will ultimately help both of them do better business and work the exchanges better. It will also save a lot of time when officials don’t have to run around offices because they did something wrong they didn’t know about.

What are your thoughts as a Robinhood official ridicules Coinbase’s idea of having just 1 regulator for the crypto space? And who do you think is more accurate in this regard? Let us know in the comments below. Also, if you found our content informative do like and share it with your friends.