Xbox Cloud Gaming Is Starting To Roll Out To Xbox Consoles 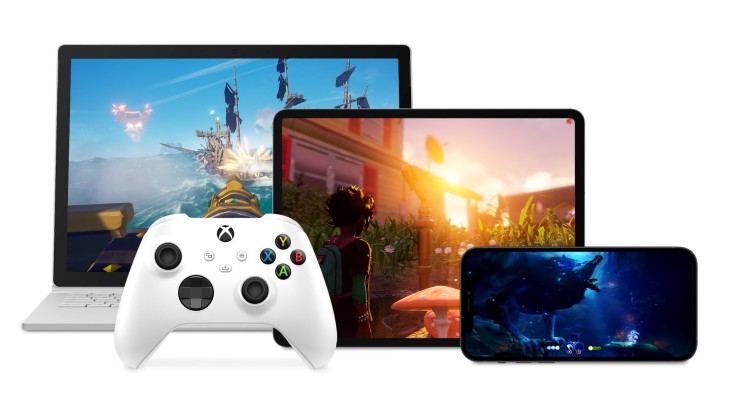 Players can use cloud saves for the original version of these games if they used the service as part of Xbox Live Gold. With games stored in the cloud, users can start playing on the console and then switch and resume the game on their mobile device. According to Microsoft, this feature requires a Game Pass Ultimate subscription and will be launched in 25 regions, “coming soon in Brazil.”

This feature is initially rolling out to select Xbox players and then rolling out to all players in all supported countries in the coming weeks. This is Microsoft’s latest move to launch Xbox Cloud Gaming on as many screens around the world as possible – it’s already available for iOS, Android, and Windows 10 PCs, with a TV app and a separate Game Pass in development.

Microsoft says it is rolling out the beta of its Xbox Cloud Gaming service to consoles and is now available to Xbox Game Pass Ultimate subscribers in 25 countries, with Brazil to be added shortly. Players will have access to a carefully curated selection of popular games available from the Xbox Game Pass library, including select favorites such as Tell Me Why Grounded, and Forza Horizon 4. Players can now register to be invited to the Project xCloud preview (yes, it’s by invitation only at the moment) when it kicks off on November 18th. The launch is taking place in 25 Xbox-supported regions with Brazil joining shortly. 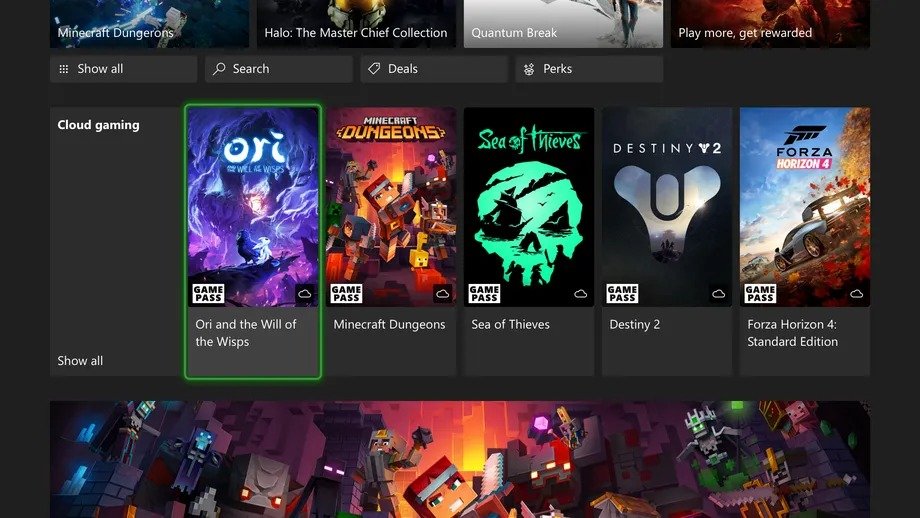 Microsoft now includes support for the console. Although the Xbox hardware is clearly capable of playing AAA games, you can get the advantage of the game without first installing it, saving valuable storage space. If you own an Xbox One, Xbox Cloud Gaming does allow you to play some next-generation exclusive games on your next-generation consoles, such as Recompile, The Medium, and The Riftbreaker. Microsoft Flight Simulator is not available, but despite this, Microsoft said it may be added to its cloud game library in early 2022. Microsoft has been testing Xbox Game Pass Ultimate Cloud Gaming (formerly xCloud) for gaming consoles for some time, but they have officially announced that the service will be launched in November.

Streaming is now available to “subgroups” of Xbox users, and more users will join in the coming weeks. After a period of testing, Microsoft has now launched the console cloud stream to all Xbox users. Xbox is also working towards developing a dedicated streaming media stick, to give everyone without an Xbox the ability to use its cloud gaming service. It has great potential, you can play Xbox-only games like Forza on your MacBook, iPad, or even iPhone. Giving older Xbox consoles access to next-generation games only reinforces Microsoft’s goal of allowing consumers to experience their software through the cloud, regardless of constraints. Xbox also announced that other next-gen games, including Microsoft Flight Simulator, will hit the service in 2022. 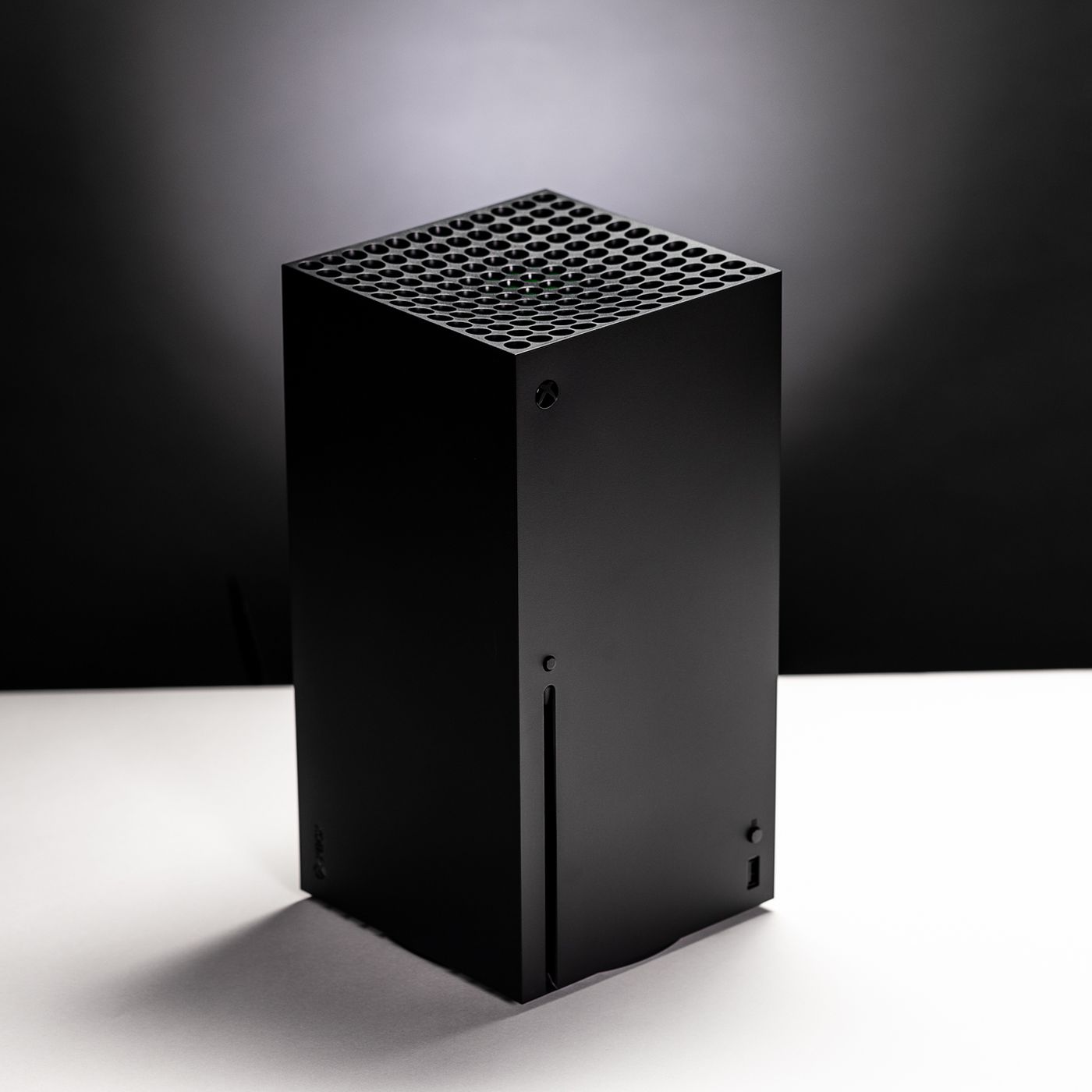 All gaming companies are rapidly adopting services that allow you to play games on the Internet without the need for expensive consoles. Microsoft announced on Wednesday that Microsoft has begun to extend its Xbox cloud gaming function to Xbox One or Xbox Series X/S game consoles. Given that it is difficult to find new Xbox consoles in some markets, this is good news if you just want to play new games.

Microsoft has finally made the Xbox Cloud Gaming available on consoles, Xbox players can try out games without having to install them. In this session, The Xbox Store will display the cloud icon for games that support cloud streaming, and you can also filter to see only cloud-enabled games. If the game supports streaming, it will be a cloud icon in the Xbox digital store: this feature is not active in all games, but you will be able to select those supported by the cloud icon.

Additionally, Microsoft is rolling out a new firmware update for select controllers, adding reduced latency and improved multi-device support for the Xbox Series X| S Controller. This will allow legacy console owners to experience the latest Xbox Series X| S games without the necessary equipment. But if the Xbox allows cloud users to play ray-traced games, it will move it one step closer to competing with Nvidia’s GeForce Now. Cloud gaming has still many issues but it still has a long way to go, with big companies like Microsoft and Google investing heavily in the technology one can only imagine its potential.