Warren Buffett is classed among the top investors of all time. And he is widely respected among the community. But he hasn’t been quite frivolous in not accepting the new form of trading. He thinks short-term trading and betting on crypto is nothing other than gambling. On the other hand, the vice-chairman of Berkshire Hathaway said that this is awfully wrong. And he cannot believe how such things are getting investment from decent citizens and civilized people. As they made this statement, Robinhood slammed Warren Buffett, by taking a very strong stance.

In the recent shareholder meeting of Berkshire Hathaway, Buffett compared trading on Robinhood to gambling. He added that it’s not illegal or immoral, but it’s not something people should participate in. Buffett also thinks that the business model of Robinhood isn’t great as it allows multiple stock trades a day for free. This hurts the reputation of the company that is quite popular in the US. So, Robinhood didn’t sit silently but actually gave a solid reply to the renowned investor,

It said, “There is an old guard that doesn’t want average Americans to have a seat at the Wall Street table so they will resort to insults”. And since they can do nothing to stop them, taking a short at their ego is the last thing they can do. By resorting to insult, Warren is proving that. Robinhood also said that many of these personalities have enjoyed a lot of privilege and want that to continue on without passing any of them to someone else.

It also added “people are tired of the Warren Buffetts and Charlie Mungers of the world acting like they are the only oracles of investing. And at Robinhood, we’re not going to sit back while they disparage everyday people for taking control of their financial lives.”

“People are tired of the Warren Buffetts and Charlie Mungers of the world!” says Jacqueline 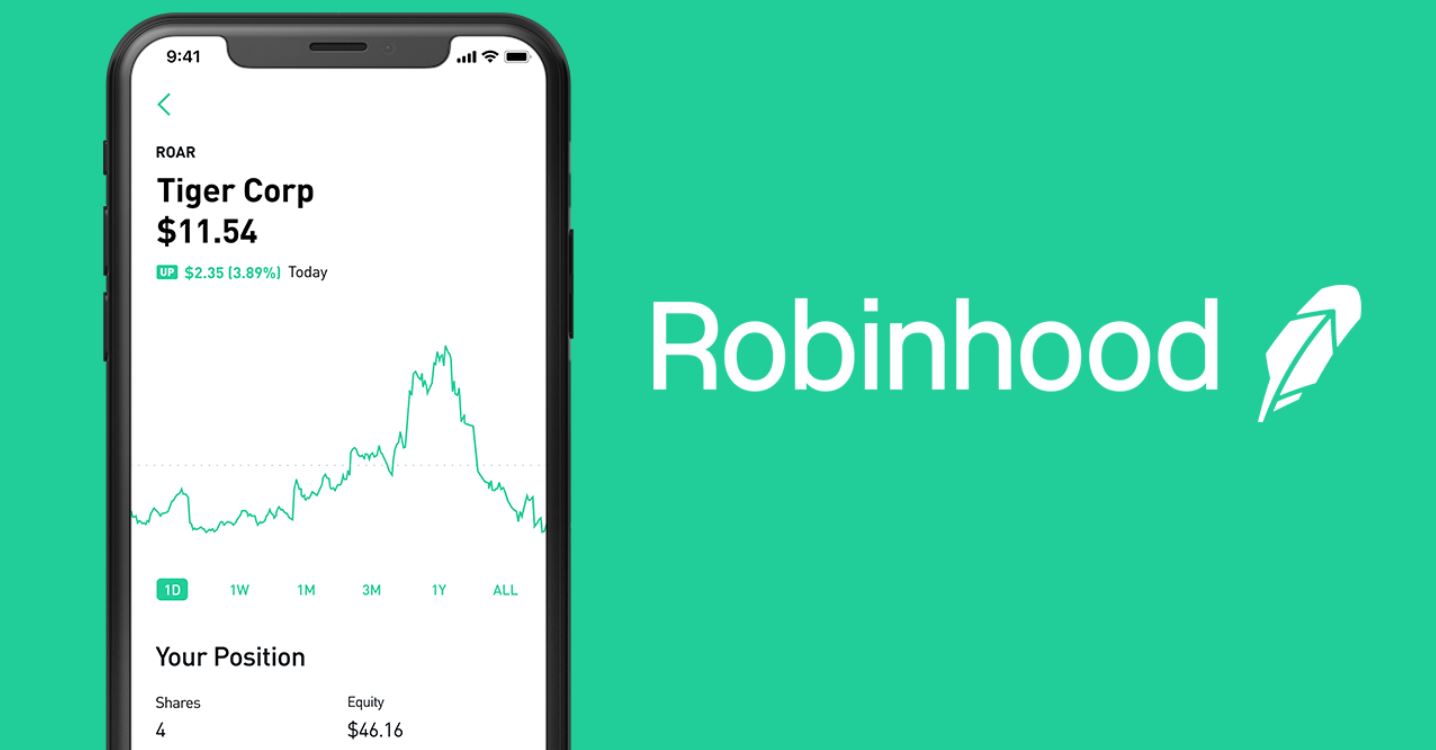 On the same, even the head of public policy communication of Robinhood wrote that these investors are insulting a new generation of investors because they are doing it a new way. People are tired of all the investors acting like they are the only ones who know investing. There is no point in sitting back and letting them take control of our financial lives, added Jackqulin in the post. The idea of Robinhood is to make investing accessible to anyone.

It is not possible for everyone to go and purchase an entire stock of Berkshire Hathaway worth $400k. Rather people can invest in many other stocks and crypto that can even be bought in parts. Robinhood also plans to go public real soon. And Warren Buffett is excited about reading the regulatory filing of the company with the SEC.

What are your thoughts on the statement of Warren Buffett and Charlie Munger on investing through Robinhood? And do you think Robinhood gave an apt reply to the statements? Let us know in the comments below. Also, if you found our content informative, do like it and share it with your friends.