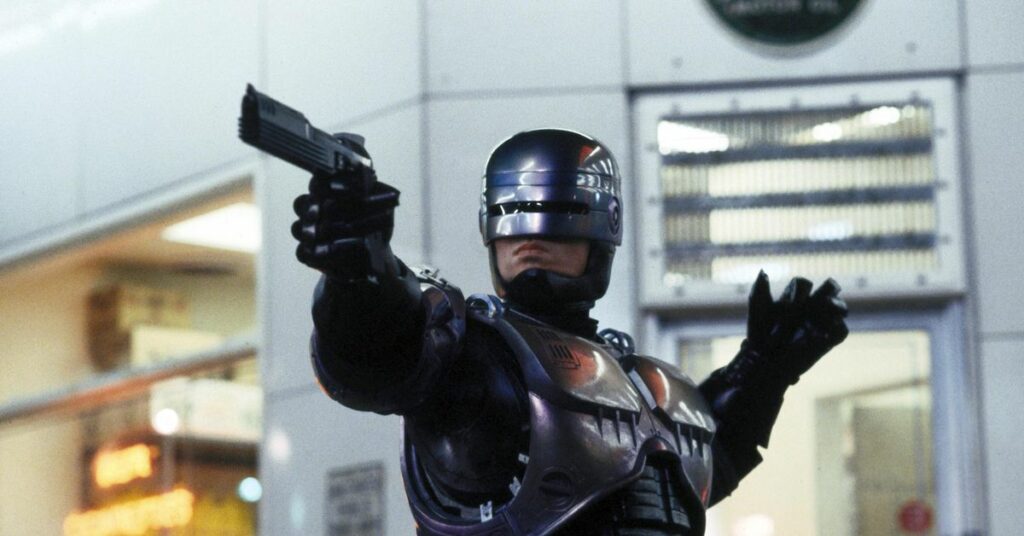 Nacon and developer Teyon teamed up with leading film and television company Metro-Goldwyn-Mayer (MGM) to release a brand new video game based on Robocop, Robocop’s first three films to be precise. Nacon and Teyon are working with MGM to create an authentic franchise gaming experience that remains true to the franchise’s DNA, immersing players in an original story and enabling them to play as if it had never been another franchise. A new Robocop video game is developing and set to go on sale in 2023, publisher Nacon announced during a live stream called Nacon Connect Tuesday.

Robocop tells the tragic story of Alex Murphy, a police officer who is killed on duty in the criminal city of Old Detroit in the near future and turns out to be a cyborg hero. The new Robocop game is based on the first three films in the RoboCop franchise. Rogue City is set after the films, Nacon and MGM will tell a new story that puts the player in the shell of the iconic cop. 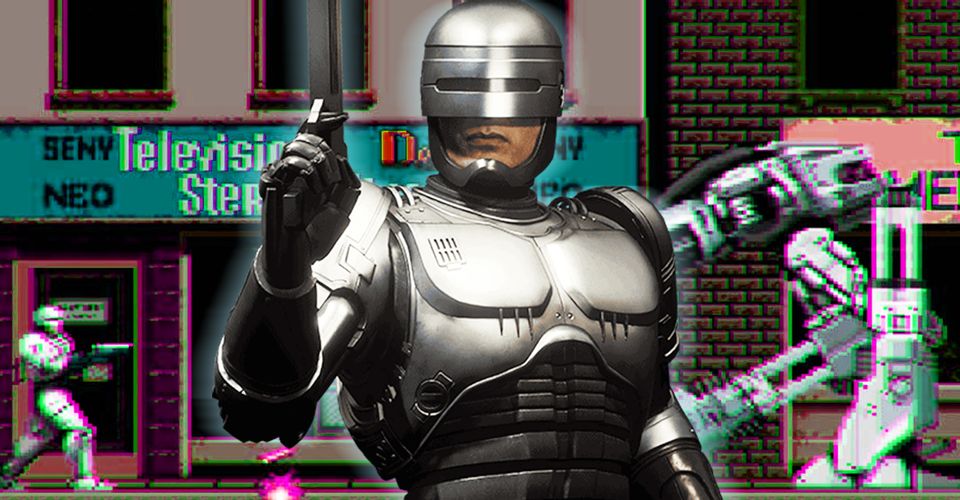 Robocop is an action classic, one of the 80s action movies by Paul Verhoeven, a mixture of ultra-violence and dystopian satire. He is an iconic Cyborg cop who protects the city of Detroit from villains and he is beloved with the Mortal Kombat franchise in the video game world. Robocop was a classic sci-fi action-adventure and is one of Hollywood’s most iconic film franchises of all time. The game promises to tell a new story, but it seems to stick to the classic “Robocop” look and vibe rather than some remake nonsense.

At this point, nothing is known except that a new game based on the Robocop franchise will tell an original story that will occur in the world of the original trilogy, not at the 2014 reboot. Speaking of Robocop, there’s also a prequel series based on Dick Jones and working on the MGM. As revealed at the Nacon Connect event last night, there are not many details at this early stage but based on an 80s action classic, “Robocop: The Original Story” will be set in the universe of the first three films in the trilogy. 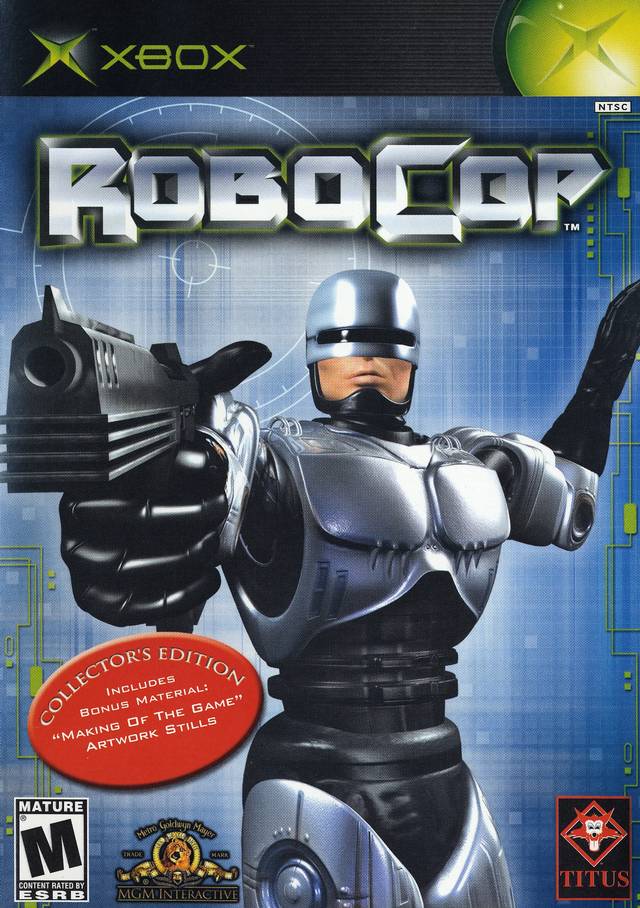 The good news is that publisher Nacon and MGM developer Teyon will bring Robocop back in 2023. The last time we saw the classic Robocop in the gaming scene was when he made a cameo appearance in Mortal Kombat 11 but thanks to a combination of Nacon’s publishing team (they are now MGM) and Teyon’s engineering brilliance the character is looking to regain leadership status. The good news is that both publisher Nacon and developer Teyon are bringing the character back in 2023.

There is not much to brag about the brand new game when it was announced today, but it looks like you will become the iconic hero of the crime as you ride through old Detroit while shooting shotgun after shotgun down drug dealers and other criminal scum.

We got a teaser but it doesn’t reveal anything but does reveal the title and planned release date for 2023. You’ll have to wait until 2023 to find out if they’re doing it right or if it’s just a glitch, but we got a glimpse of an old Detroit, the look of Robocops “iconic utility pistol, and a quick reference to the OCP Omni consumer product. Steam is here, so if you want to add it to your wishlist, here it is. Announced as an action game set to hit the market in 2023 that will include consoles and PCs.

Nacon is not the only company turning an MGM-owned movie franchise into a next-gen video game with an original story. The game is being developed by Teyon, which is known for adapting popular science fiction franchises into video games. A press release on the game revealed that Nacon and Teyon are working with IP owner MGM to develop the game. The development team has experience in developing games based on the cult 1980s film, so we can be sure that they will retain the feel and aesthetics of the film. They will appear on consoles and PCs, but it has not been specified which consoles will be included.