After escaping from a Travelodge hotel, an autonomous robot vacuum cleaner has become an internet hero. After failing to halt at the building’s door and continuing out into the night, staff warned the automated machine “could be anywhere.” Others joked that the robot would now be cleaning the streets around the Orchard Park hotel in Cambridge, praising it for “making a desperate attempt for freedom.” 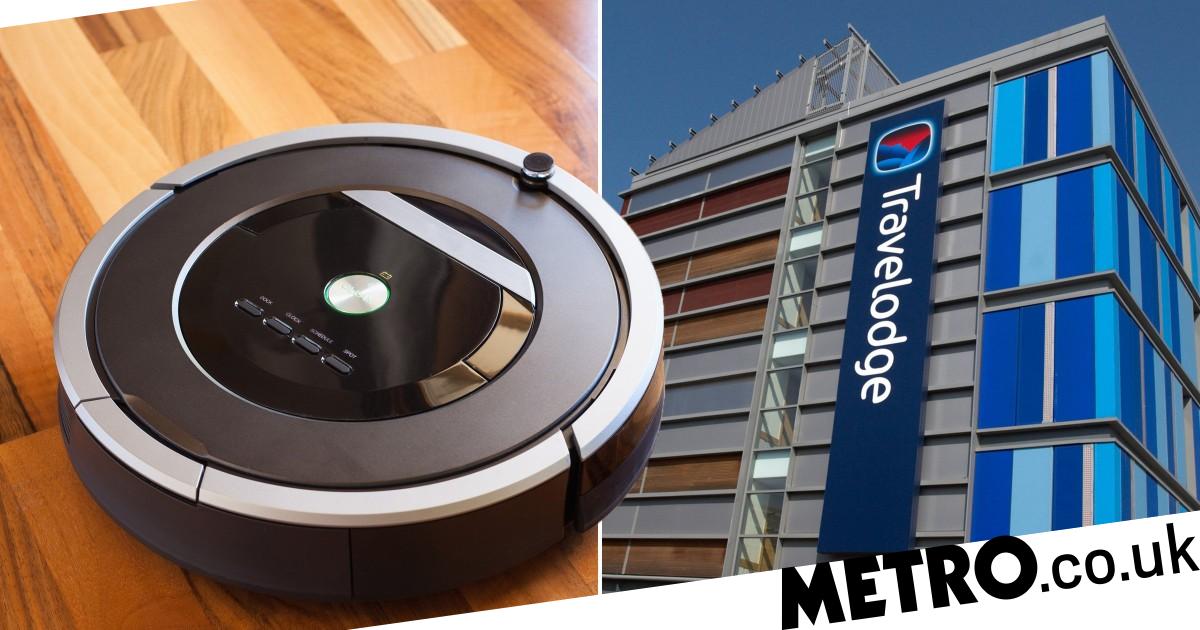 Others worried that this was the start of a Terminator-style rebellion, but their fears were misplaced when the vacuum cleaner was discovered the next day under a hedge. “Today we had one of our new robot vacuums run for its life,” the hotel’s assistant manager wrote on Facebook. They usually turn around when they detect the lip at the entry, but this one decided to flee.” The news of the escape quickly spread online, and Twitter users hurried to voice their opinions.

“Obviously making a desperate effort for freedom to flee this nation,” one said. “They’re going to clean up if we don’t look out,” a second added.

Then came the words “re-wilding urban areas” from a third user. Another Twitter user joked, “If they learn to conquer stairs like the Daleks did, we’re screwed.” The next day, a cleaner discovered the escapee, which had become stuck in a shrub near the hotel.

It had been missing for around 15 minutes when it was discovered, and despite a search, it looked the vacuum had made a clean getaway.The assistant manager presumed it had been discovered and taken, and noted that it was only compatible with the hotel’s docking and charging station, making it “useless” to anyone else.While several readers laughed at the robot’s exploits, one expressed concern for its safety in the wild, stating that “nature abhors a vacuum.”

The device was discovered hidden under a hedge on Friday afternoon by a (human) hotel cleaner sprucing up the front drive, much to everyone’s relief.The hotel stated that it has been dusted up and is now “sitting contentedly on a shelf with the rest of its robot vacuum family.”

. Daleks is a science fiction machine character from Doctor Who, a British science fiction television show. While many readers were amused by the robot’s departure, others voiced concern for its safety in the wild because it might have terrified the animals.

People on social media wished the vacuum a nice time and hoped the robot would be cleaning the streets near Cambridge’s Orchard Park hotel, complimenting it for making a desperate try at freedom. According to one observer, the machine is clearly attempting to flee in a frantic bid for freedom.