Zuck off. Seems like some high-quality wordplay that would probably be part of a song’s lyrics, doesn’t it? Well, it isn’t exactly a wordplay in the right sense, since this new phrase (which has the potential of blowing up) is a cover-up to Roger Waters, the former bassist/vocalist of Pink Floyd, who is known for being grouchy, actually said. You must be wondering, “What made him say that, though?”

The answer is, it was in response to a request by Instagram (which is owned by Mark Zuckerburg’s Facebook Inc.), which had approached the performer a famous song by the band, known as “Another Brick in the Wall Part 2”, for an advertisement. 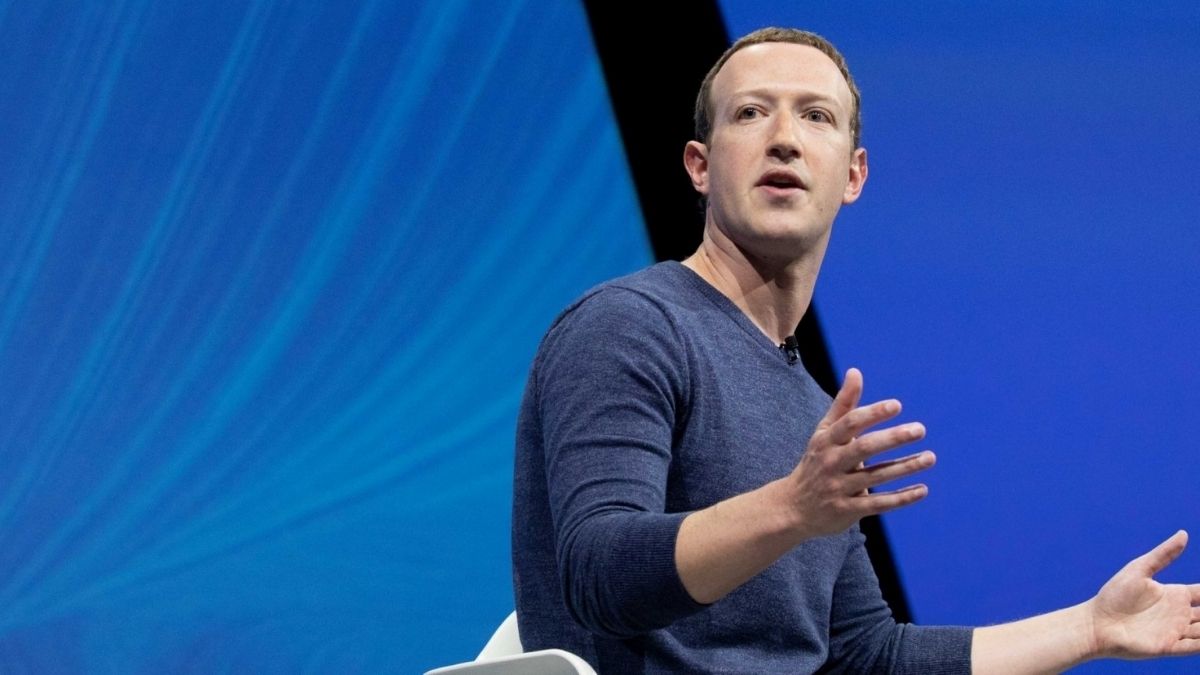 Waters gave a very simple reply to the request while speaking at an event organized in support of Julian Assange, the infamous Wikileaks hacker (more on that later). So, what was his reply? In plain words, it was “Fuck You. No fuckin’ way.”

The former Pink Floyd member does say that the offer also included a truckload of money, but he still refused to a part of Facebook’s legacy, which, many says, despite having started out as a great new platform for people to interact and share ideas, has been reduced to nothing more than a sick, sad, and old meeting place for those who are more interested in the negatives than the positives.

A Good Move at an Apparently Controversial Event

Mostly everyone is happy with Roger for not letting his song gets tarnished by being used in an advert. After all, only heaven knows what the bosses at Instagram had in mind when they came up with the idea of using such a brilliant song in an ad. Privacy features? Photo grids? We’ll never know, and it doesn’t seem like anyone is complaining about that front.

During the event (where he apparently supported Assange, who has previously been under allegations of sexual assault, by the way, although they were lifted in 2019 since the stipulated period had elapsed) Roger even went on to read the letter that Facebook had sent him regarding the offer, which says that the “core sentiment of the song is still so prevalent and so necessary today”, which in itself is a testimony to how much of a gem the piece is. When he was done reading the letter though, the singer proceeded to once again bash the request, saying that the company wants to make its platforms “more powerful than it already is”, so as to continue censoring people’s opinions.

Source: The A Register