According to a climate group study, only Volkswagen and Volvo are doing enough to electrify Europe. On the other hand, EV makers like Tesla and Nio having set their mark in the European market. But, only VW and Volvo topped the list. Many countries have different goals set to meet the EU carbon emission goals. Europe is largely known for its Plug-in models than battery vehicles, and this has caused the need to have a different shit. 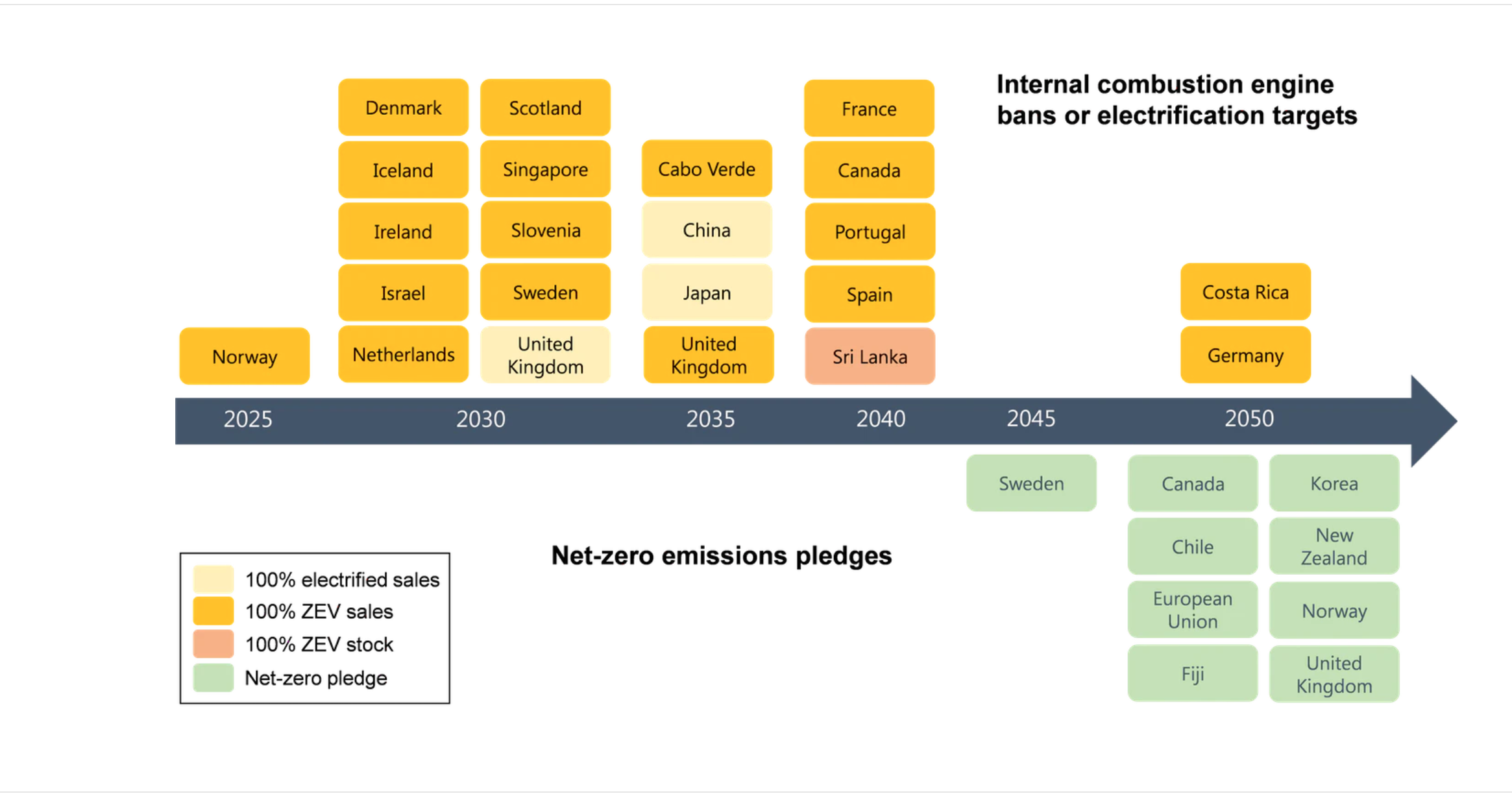 Furthermore, it is expected that the EU will announce further stringent goals. It is expected that new cars should have carbon emissions of 50% by 2030. Considering the current target of 37.5%, it is ambitious.

Aligning with EU ambitious goals, Volvo and Volkswagen have “aggressive and credible strategies” for the EV era. On the other hand, Ford’s strategy plans are stated as “lack a robust plan”. Which is to have an all-electric line up by 2030.

And other car brands like BMW, Jaguar, and Toyota are known to have, “no ambitious phase-out targets, no clear industrial strategy, and an over-reliance in the case of BMW, Daimler, and Toyota on hybrids.”

Furthermore, the study specifies the vague specifications of auto-makers stating their goals on electrifying.

China already has cheaper electric vehicle options and is progressing at a faster rate. In Europe, Norway is doing better to electrify its auto industry. Because Norway also has electric boats and electric boat charging stations.

Alongside the developments in battery production, semiconductor chip manufacturing and other raw material requirements are to be met. And China has been aggressively working in various aspects. And as mentioned in a study by IHS Markit, China is expected to resolve the semi-conductor shortage and progress towards electrifying China.

But, at the end of the study on electrifying Europe, the conclusion says the EU can gear up its carbon emission goals. Which says cars can have a 70% reduction by 2030. And a 50% reduction by 2027 which would push other auto-makers.

Such aggressive goals could push other auto-makers to have specific strategies. In Norway, electrifying the auto industry worked as there are no taxes if customers buy electric vehicles. And the tax credit is also better for auto-makers.  Finally, Julia Poliscanova, T&E senior director for vehicles and e-mobility stated,

“Targets need to be gradually tightened so that carmakers not only commit to phasing out fossil fuels. But develop a strategy that gets them there on time.”