In the midst of reports that the Centre may ease major provisions of the draft e-commerce rules, the Confederation of All India Traders (CAIT) wrote to Consumer Affairs Minister Piyush Goyal seeking that the proposed rules be introduced without any dilution. 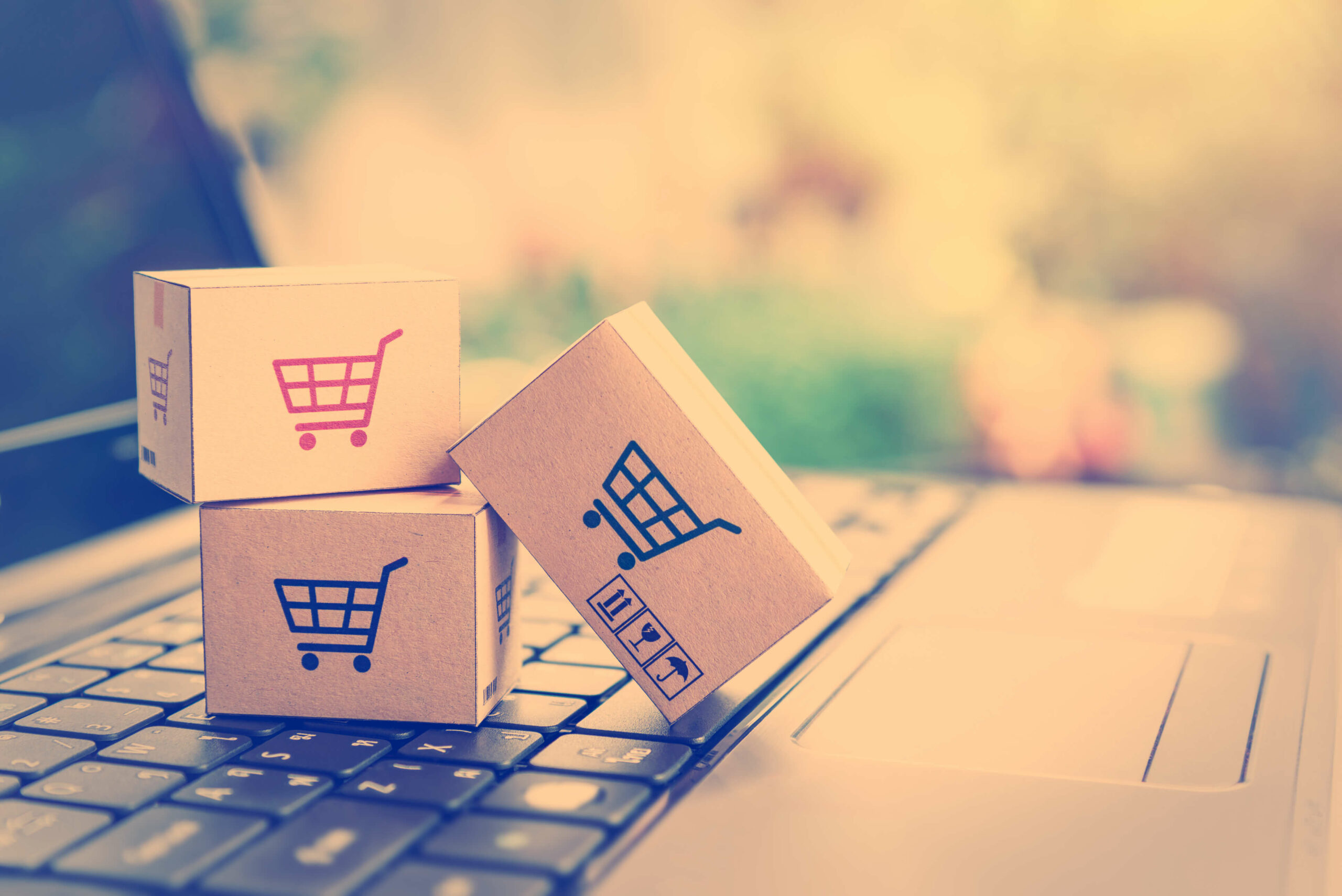 “Any dilution in the proposed e-commerce rules under CPA (Consumer Protection Act) will percolate a strong feeling across the country that the government has succumbed to some hidden pressures,” CAIT said, expressing the concerns of the trading community.

In recent times, the association has repeatedly urged the government for guidelines regulating the Indian e-commerce sector, alleging unfair business practices by e-commerce firms such as Amazon, Flipkart, among others, which include deep discounting, predatory pricing, owning inventory, exclusivity, loss of funding, and preferential seller frameworks.

It is also possible that relaxing the structured rules will reflect that the government has offered the e-commerce ecosystem to global e-tailers in favor of them, “twist the e-commerce trade to their advantage even at the cost of flouting the laws,” the letter said. The traders’ body’s strongly worded letter emerges just three days after reports surfaced that the Consumer Affairs Ministry was considering repealing contentious provisions on deep discounts and flash sales.

The Consumer Protection (E-Commerce) Rules, 2020, for context, initially came into force in July 2020. The consumer affairs ministry presented a revised draft of the rules in June 2021, with the objective of tightening the control on e-commerce firms. The draft proposed that e-commerce marketplaces be held accountable for the quality of items offered on their platforms, that robust grievance redressal channels be instituted, and that market-distorting discounts be stopped, among other things.

The prohibition on deep discounts and flash sales on e-commerce marketplaces, which was included in the June draft, was strongly criticized by major e-commerce companies. The rules, on the other hand, are supported by the traders’ association, which has accused global e-commerce giants of constantly looking to monopolize digital trade in India.

Consumer Affairs Minister Piyush Goyal, however, has promised stakeholders a balanced e-commerce policy on several occasions in 2021. However, the deadline for the announcement of the draft e-commerce policy and rules is unknown at this point, though it is expected this year.

The association also attempted to counter the argument that stricter e-commerce regulations would have a negative impact on the flow of foreign direct investments (FDI). Apart from the major e-commerce firms, Niti Aayog, the Centre’s top think tank, expressed its objection to the proposed rules. The agency had stated that the rules may be more strict than necessary, which could threaten the growth of e-commerce in India. Niti Aayog had advised the government that if online marketplaces are unable to regulate the inventory marketed on their platforms, they should not be held liable for the quality of such products.