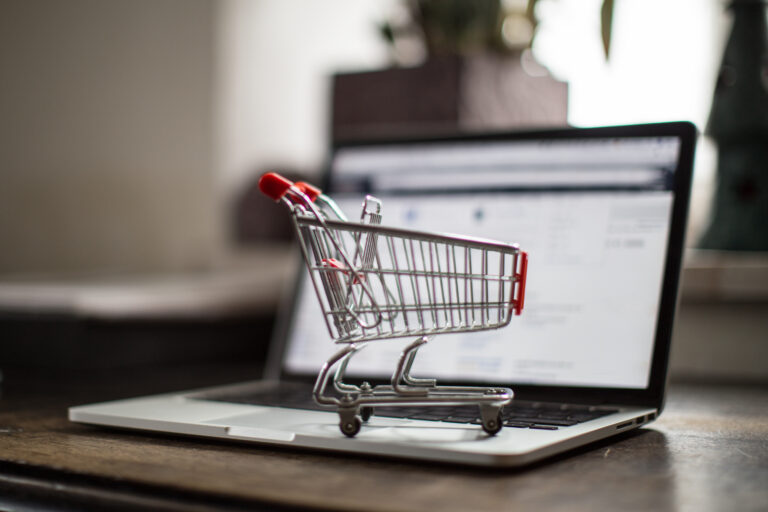 The revised draft e-commerce policy and rules will most likely be released soon. While the e-commerce sector will be the most impacted, various other sub-sectors such as quick commerce, social commerce, and the overall direct-to-consumer (D2C) space are also expected to have an impact.

The policy & guidelines would provide standards for several elements of online services, including online transactions, and would extend to all forms of digital commerce and service providers, such as e-commerce platforms, tickets, ride-hailing platforms, and digital payment businesses.

The revised draft e-commerce policy will be presented by the Ministry of Commerce’s Department for Promotion of Industry and Internal Trade (DPIIT), which will lay out the ground rules for online commerce and address flaws in overall digital commerce policy. The upcoming guidelines will be issued by the Ministry of Consumer Affairs, Food, and Public Distribution in order to protect the interests of consumers.

The new e-commerce rules are important because they will impact not only the big e-commerce players such as Amazon and Walmart-backed Flipkart but also the Indian e-commerce ecosystem, which is flooded with a bunch of startups in the D2C space including the recently listed Nykaa, as well as New Delhi-based e-commerce major Snapdeal among many others.

As a result, the draft policy and guidelines will be meaningful for startups in the booming online commerce industry, as they will lay the groundwork for their operations. According to sources familiar with the matter, the purpose of enforcing both the draft policy and the rules is to ensure that the norms in both guidelines are aligned with each other.

In contrast to the previous draft, which primarily mentioned the use of data by e-commerce firms, both domestic and foreign, which include measures to counter mishandling and regulate access to such data, the revised draft policy is meant to focus on introducing a regulator, framing an e-commerce law, and penalties for violation.

The Consumer Affairs Ministry proposed amendments to the e-commerce rules on June 21, 2021, in response to complaints about etailers’ “unfair trade” practices, which sparked criticism and worries from e-commerce firms as well as other government departments and agencies.

The guidelines include, among other things, a ban on exclusive flash sales, notifying consumers purchasing a foreign product of domestic alternatives, and the appointment of grievance officers. The draft rules have concerned e-commerce giant Flipkart and Amazon, as well as Reliance Retail and Tata Cliq. The draft guidelines have also piqued the interest of the public policy think tank NITI Aayog. Ecommerce platforms will also be mandated to appoint a point of contact for 24×7 coordination with law enforcement officials and agencies to ensure compliance with their directives.

In 2019, the government presented a draught National Ecommerce Policy, which aimed to establish a framework for the e-commerce sector’s holistic growth, along with existing policies such as ‘Digital India’ and ‘Make in India’. The government, on the other hand, is walking a tightrope, as it must assure both consumer protection and that the guidelines do not hamper the country’s burgeoning e-commerce sector. As the e-commerce sector is projected to grow to $188 billion by 2025, up from $64 billion in 2020, according to a report by advisory & accounting firm Grant Thornton.