Five Reasons Why Ruby on Rails is Your Future

Shopify, Kickstarter, Github, 500px, Airbnb, Hulu. What do these globally recognized brands have in common? These websites are all entirely built using Ruby on Rails (RoR). 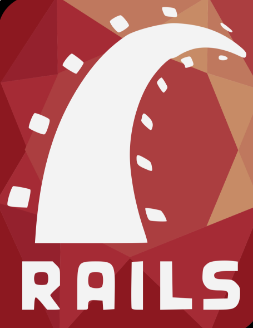 Why did these and so many other startups choose to build their products using RoR?

When David Heinemeier Hansson, or DHH as he is more popularly known, developed the framework for RoR, he was working on Basecamp, his well-known start-up. From then on, RoR grew rapidly, attracting a fan base of loyal developers.

The RoR framework is well known for its capabilities that speed up development and, as a result, reduce costs and time to market. Although it fell out of favor for a while, RoR is slowly coming back to life.

The TIOBE Index shows RoR hitting the ninth rank in March 2018, and a Stack Overflow Developer Survey in 2017 saw RoR wedged among the top 10 most popular languages.

What makes RoR so well-loved even today? We outline five reasons why RoR continues to grow.

1. Flexibility on a budget

RoR is open-source. That is a known fact. Being free to use means that companies with limited budgets can use its framework for creating outstanding web applications.

Obtaining licensing costs for many of the usual languages can turn out to be quite expensive, especially for bootstrapped startups. Is it any wonder that in the programming world, RoR is strongly associated with startups?

Consider these companies that run on Rails: 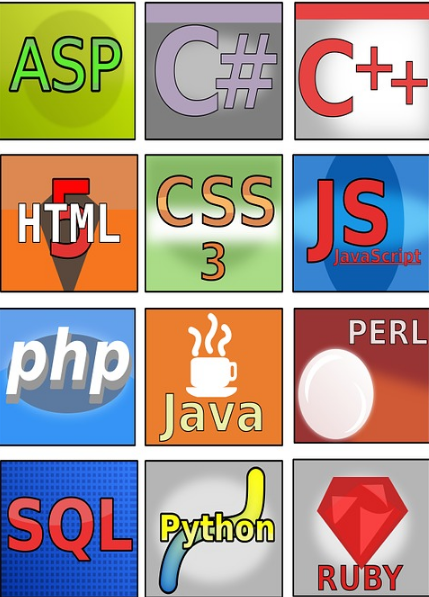 “Should we use Python, Java or RoR?” Clients often come to us with this very dilemma. Use case scenarios vary,  but RoR allows for faster development than the other conventional languages.

Estimates differ, but RoR cuts development time by 25% to 50% compared to other languages. With RoR a developer need not waste time developing endless code because the framework already has many plugins and modules.

Instagram‘s CEO, Kevin Systrom, will probably go down in history as one of the greatest success stories of our generation. The story goes that he is a largely self-taught programmer, who taught himself to code in the night while working as a marketer for Nextstop. Instagram is not built on RoR, but it could very well have been, given the ease of learning Rails.

This is why, when compared to other languages, it is much easier to read Rails code. And as we mentioned earlier, developers save time by not having to rewrite or create code from scratch.

4. Ease of maintenance and support system

Optimize for programmer happiness, DHH is often quoted as saying. We can’t agree more. As RoR has developed over the years into a consistent and strong framework what really sets it apart is its loyal community base.

In combination with the benefits of Ruby, Rails has produced efficient solutions that has often inspired the RoR development community to do the same. And there is RubyGems, the Ruby community’s Gem hosting service.

The synergy of a robust infrastructure and a helpful community has made Rails one of the most well-supported frameworks in the world.

RoR uses Representational State Transfer or REST, which means that developers typically build web applications based on established standards and protocols. Not only is RoR well supported, but it is secure because it follows the Secure Development Lifecycle, a complex security assurance process.

Manual testing is also replaced by automated testing, which brings to an end complex time-consuming tasks of rewriting code.

As we enter the second quarter of a new year, it is apparent that RoR is only gaining in standing. The Rails ecosystem has matured over the course of a decade, and we expect the market shift in preference for Ruby to only grow over the next few years.

Also Read: The Top 5 Benefits of Cross-Platform Apps for Business

Let Suma Soft use our Ruby on Rails expertise and build your website for you. We manage all projects ranging from simple to complex for clients ranging from start-ups to established organizations. Our RoR development team ensures that your business gets optimal functionality at cost-effective prices.For more information drop a quick email to info@sumasoft.com or visit www.sumasoft.com