The Top 5 Benefits of Cross-Platform Apps for Business 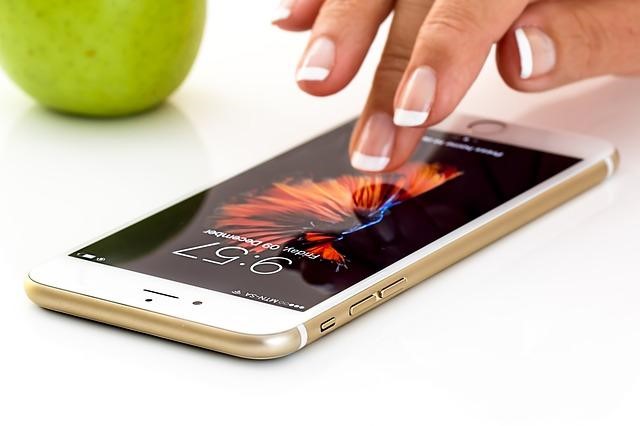 It might have slipped your notice, but on the first day of March (Ides of March, anyone?) Dropbox announced a partnership with Google to “deliver cross-platform integrations.”

This means that you would be able to use G Suite with its range of apps such as Gmail, Docs with Dropbox instead of Google Drive later this year. It works the other way too with Dropbox users being able to open files directly in G Suite apps.

And in another piece of news that caught our eye, the Mac Observer reported that a cross-platform HomePod could be Apple’s next iPod.

Even earlier, at the Mobile World Congress, Google said that its own cross-platform toolkit, Flutter, is now officially in beta. Are we on the cusp of a cross-platform revolution? Or have we already passed it?

Make no mistake, building apps for both Android and iOS can be a time-consuming and often expensive effort for businesses. Of course, certain workarounds like Facebook’s ReactNative helped developers who could use it for developing apps just based on Javascript. But that wasn’t and isn’t enough given the demand.

The cross-platform app market is expected to hit $7.5 million by 2018.

But now that we are in 2018, how far is this market going to extend? And with both consumers and businesses placing a high value on versatility, how can a business benefit with cross-platform apps?

Here are five reasons why we think your business should consider developing cross-platform apps.

Let’s start with the basics. When businesses target multiple platforms such as Android, Windows or iOS, a cross-platform app has one singular advantage: When these apps can run from a single codebase, developers are able to reuse almost 70% of the code across these different platforms.

In one of our classic examples, a client was struggling with its facilities management systems, and the Xamarin development platform was used to build mobile apps for both ioS and Android, enabling 100% code reuse and one of the fastest time-to-market for the clients.

This 100% code reuse may not be possible all the time, of course, but it does give an indication of the pace of development when working with cross-platform apps.

Decide with UX in mind, we are often told. Rightly so. A Dynatrace Mobile App Survey showed that 79% of customers will retry an app only once or twice after it fails. Previously, it was believed that native apps alone can achieve significantly high user experience.

It was assumed that cross-platform apps simply can’t achieve the same reliability in performance and user-friendliness in design as native apps.

That has changed and how!

Take the NativeScript framework, for example, that lets developers use just JavaScript to build native mobile applications that run on iOS, Android, and Windows. With NativeScript, the app’s UI stack is built on the native platform using native UI components. This allows for an almost-native UX!

ReactNative, which we mentioned earlier, also allows for UI blocks that can make any developer develop rich, feature-rich apps using a common JavaScript codebase. This single codebase helps to maintain the overall look and feel and consistency of an app on all platforms.

Back in 2006, Appcelerator developed a cross-platform framework called Titanium. Now a classic, Titanium was revolutionary for those times because it allowed developers with just knowledge of JavaScript to develop complex apps for both Android and IoS for mobile platforms.

Compare this situation to development of native apps where considerable time is wasted in hunting for the one developer with the requisite skills to build the app for a particular platform! Many other cross-platform solutions also claim to offer a low learning curve for developers.

With efficient resources utilization and shorter time to deployment as well as consistent UX, going cross-platform does make sense. There’s another reason why cross-platform apps are gaining traction.

Providing support for users is a far more streamlined experience on cross-platform apps because of the uniformity set in place right at the development stage.

In the end, choosing a native app or a cross-platform app also depends on business objectives and scope. What might meet one company’s business requirements may not meet yours.

That’s why it pays to consult an experienced vendor and plan your mobile app strategy taking into account the expected workload and feature set.

4 Perils Of Not Using Security Testing For Your Web Applications, Website Or Portals!

Suma Soft has been a industry leader in providing cutting-edge technology solutions in all leading cross-platform frameworks for 10+industries globally. For an expert consultation drop a mail to [email protected] or visit www.sumasoft.com