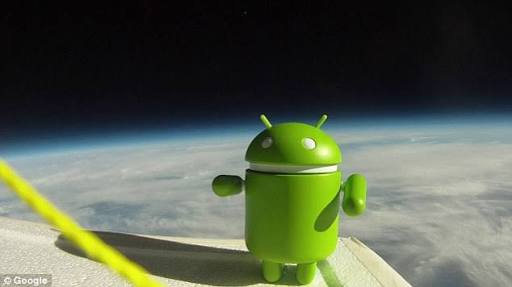 Russia could soon be sending its first humanoid robots into space to join the astronaut crew on board the International Space Station (ISS), according to a report by Defense One.

The media outlet cites the Russian state news website RIA Novosti, which yesterday announced that the Russian space agency Roscosmos has approved the preliminary plan to ship off the nation’s first pair of androids to the ISS as early as next year.

The robots are part of Russia’s FEDOR program, short for Final Experimental Demonstration Object Research, launched in 2014 and originally designed for rescue work.

“It does make for a very effective military ‘android’ in official videos where its shooting guns, but ultimately it’s a dual-use work frame for hard-to-do projects like working in space or in other hazardous environments.” Samuel Bendett, an associate research analyst at the Center for Naval Analyses and a fellow in Russia studies at the American Foreign Policy Council, the FEDOR android said.

Because the androids also function through a special avatar-suit, which transmits the movements of a human operator, they were previously referred to as the Avatar project, RT reported at the time the video was released.

Since the Russian androids have demonstrated impressive handyman skills and the project engineers later stated that the robots are fit to perform in various environments, including those of future space missions, Russia deputy prime minister Dmitry Rogozin, who is in charge of the Russian defense industry, commissioned the FEDOR program to be adapted for the nation’s upcoming manned spaceflights.