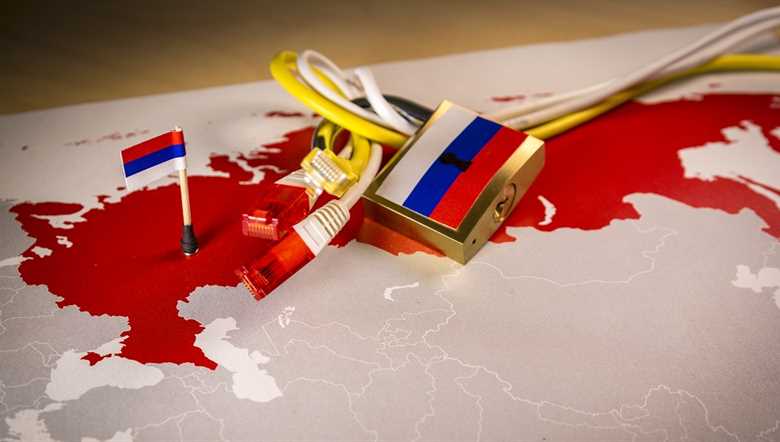 According to the Justice of the Peace Section No. 422 of Moscow’s Tagansky District, WhatsApp might be fined 6 million rubles ($82,000) for refusing to localise data of Russian users in Russia.

“The court received a protocol in respect of WhatsApp prepared under Part 8, Art. 13.11 of the Russian Code of Administrative Offenses (failure of the operator when gathering personal data to perform responsibility of ensuring recording, systematization, accumulation, storage, clarification or retrieval of personal data of Russian citizens, stipulated by Russian laws). The maximum punishment under the given article is the fine amounting to 6 million rubles.”

The date of the hearing in this matter has not yet been set, according to the Court.

Google was fined 3 million rubles by Tagansky District Court in Moscow on Thursday for breaking Russia’s new data protection laws, which require that personal data of Russian users be held on servers in the Russian Federation.

A federal law prohibiting foreigners from participating in the Internet information and telecommunications network on Russian territory went into effect on July 1, 2021. Article 10(4) demands that all personal data of Russian citizens be recorded, systematised, accumulated, stored, clarified, and extracted from databases located on the territory of the country.

This similar charge was filed against WhatsApp on Friday by the Tagansky District Court in accordance with the Administrative Offenses Code, Part 8, Section 13.11. Six million rubles is the maximum fine. The maximum fine for consecutive failures is 18 million rubles. Facebook, WhatsApp and Twitter were summoned by Roskomnadzor in early July for failing to comply with the new rule, and were warned of possible administrative action.

As part of a broader crackdown on social media corporations, Google and WhatsApp have been targeted. Twitter and Telegram were punished by the Tagansky District Court last week for failing to erase illegal content. Since March, Twitter has been subject to a punitive penalty for failing to remove illegal information on many occasions.