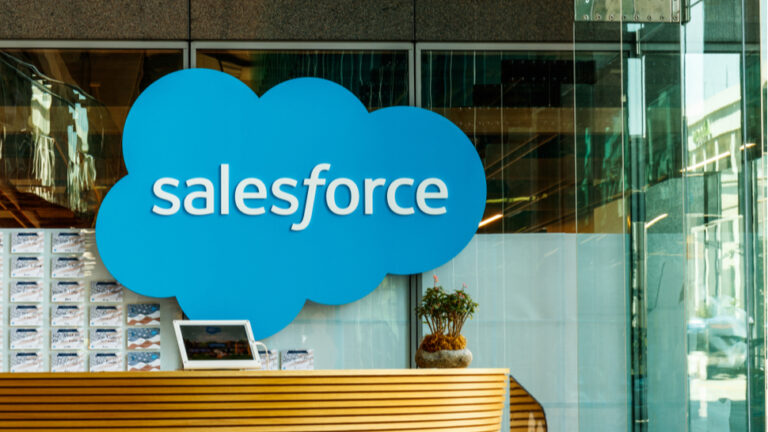 Hundreds of Salesforce employees are protesting as the company unveils its plans to launch an NFT cloud. They have been raising various concerns regarding this decision, like fraud and the carbon footprint. A lot of them have also threatened to quit if Salesforce sticks to its NFT plans. This is a big roadblock for the company as if their employees don’t support innovation; they won’t be able to do anything in the field.

🚨 EXCLUSIVE: Hundreds of @Salesforce employees are rebelling after the tech giant announced plans to launch an #NFT cloud.

⚠️ In an open letter, workers raised environmental and fraud concerns – and some have even threatened to quit.

Here's why the move is causing a storm. 🧵 pic.twitter.com/UpHcyEi09S

The NFT market has gotten so big that it makes perfect sense why Salesforce would want to get into the industry. Platforms that are for the minting and sale of NFTs are making billions every year, and this is due to the rapidly growing demand. So, Salesforce planned to launch its own cloud sales platform that allows users to mint and sell non-fungible tokens.

Yes, but there are also a lot of concerns attached to it. One of the primary ones is fraud which has even happened on Opensea, and they face a $1M lawsuit right now. At the same time, since NFTs are related to cryptocurrencies, they have a high carbon footprint. And many don’t support NFTs for the same reason. This is where the employees of the company didn’t agree and wrote a letter to the CEOs. 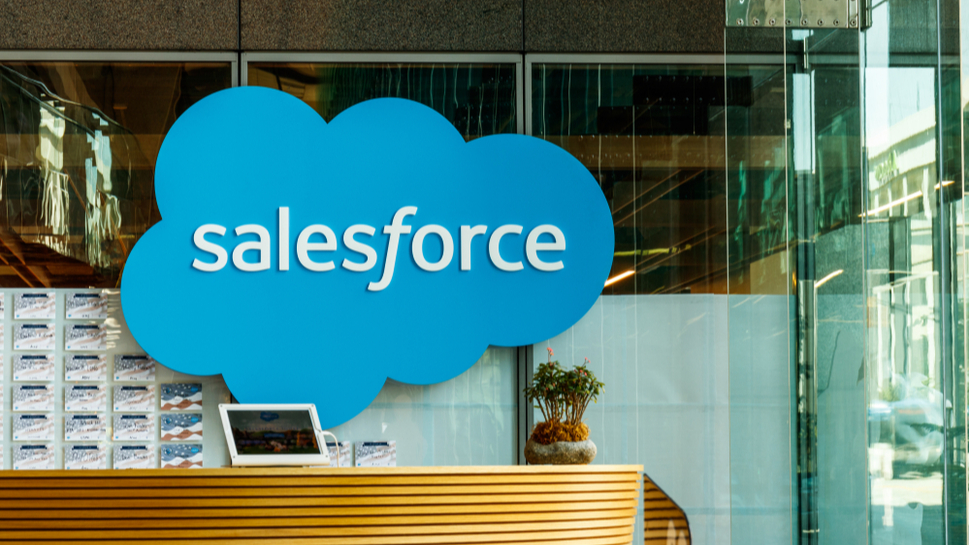 The letter said that the move of launching an NFT cloud sales platform would undermine a lot of the core values of the company. These values are customer success, trust, innovation, equality, sustainability. The employees also talked about the other concerns in the letter. Many of them have also confirmed that they will quit if the plan isn’t changed. In fact, they were even more disappointed because Salesforce recently appeared in a Superbowl ad where it expressed commitment to sustainability. And just a week later, it is talking about getting into the NFT space.

After the protest from the employees, Salesforce said it plans to have a listening session to have a better idea of their grievances. One of the spokespeople also said they welcome the employees’ feedback and are proud to have a culture where they can share their viewpoints.

What are your thoughts as Salesforce employees are protesting against the NFT cloud launch of the company? And do you think the company will discard their plans? Let us know in the comments below. Also, if you found our content informative, do like and share it with your friends.