Salesforce has informed thousands of its employees through a Slack message that it is willing to help them and their families relocate to other cities, in the wake of the Texas state’s new anti-abortion law, should they be concerned about their access to reproductive care.

A Bill That Raises Concerns

The Texas Senate recently passed a new bill, termed the Senate Bill 8, which makes it illegal for doctors to induce abortions if a “fetal heartbeat” has been detected for the unborn. Additionally, it allows ordinary citizens to file suits against people they have reason to believe are aiding or abetting an abortion after the detection of a fetal heartbeat.

The US Department has refused to block the law, even as the Department of Justice slammed Texas with a lawsuit over the legislation.

Salesforce told employees on Friday that the matter is “incredibly personal” and has a direct impact on “many of us- especially women.” While the company did not openly take a stance on the law, it did say that it understands and appreciates the different views and values held by everyone, and stands with “all of our women.” As such, the firm has offered to help its employees and their immediate family members relocate, if they harbor any concerns regarding the access to reproductive healthcare.

Company CEO Marc Benioff took to Twitter to inform employees about the firm’s decision, saying, “we’ll help you exit TX,” while citing a report by CNBC.

Other Companies On Board 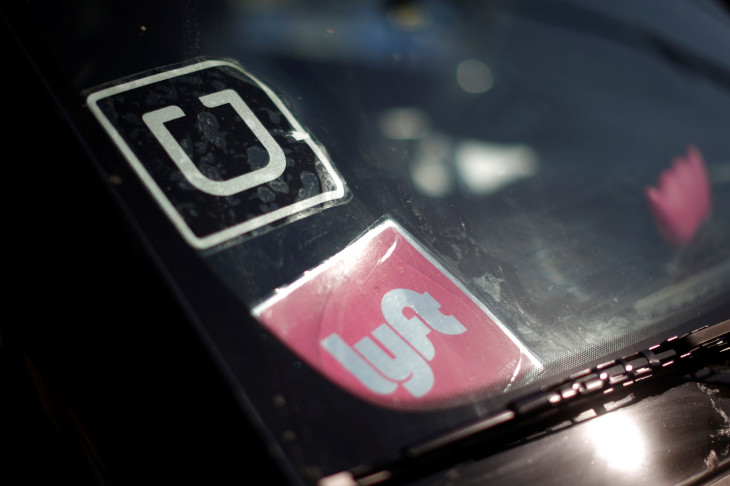 This comes even as many  employees have been raising concerns of the aggressive law. Ride-hailing platforms Uber and Lyft have informed their drivers that they are ready to pay 100 percent of their legal fees, should they be sued under the terms of the new legislation for driving people who want to get an abortion.

While other firm’s have largely remained mum on the issue, Bumble, the online dating company, revealed that it had set up a fund for helping the people who are seeking to get an abortion done.

A Few Years Ago

A few years back, in 2015, Salesforce had raised its voice about another political issue, saying that its investment in Indiana had been negatively impacted because the state’s Religious Freedom Restoration Act had caused many employees and customers to take issue with the potential of the legislation to have the LGBTQA+ community be denied service on religious grounds.