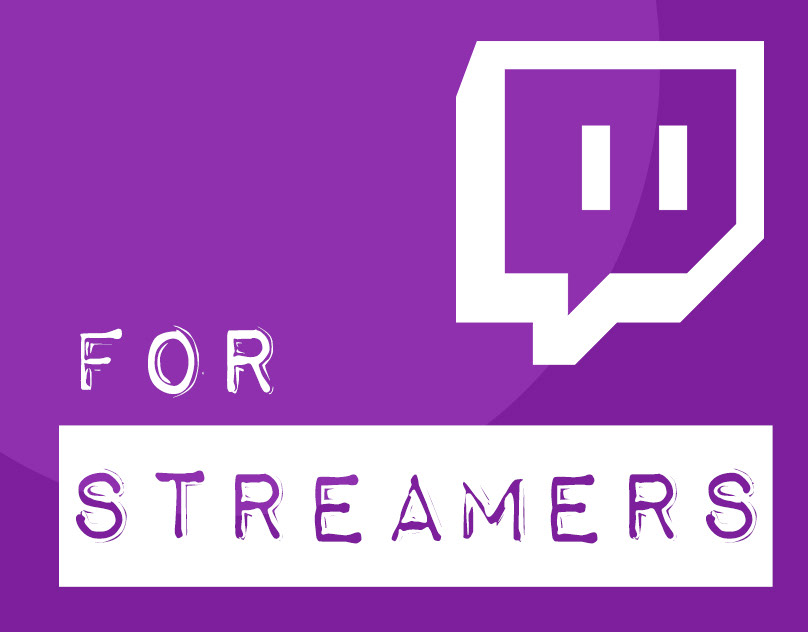 Twitch has filed a lawsuit against two “hate raiders” who, despite Twitch’s attempts, have continued to target marginalized streamers with “racist, sexist, and homophobic language and content.” The hate raiders’ actual identities are unknown at this time—they go by the aliases CruzzControl and CreatineOverdose—but both are thought to be based in Europe.

Hate raids are coordinated attacks on Twitch channels in which bots spew slurs, threats, and abuse into the chat. It’s been a problem for months, but it wasn’t brought to the public’s notice until August, when streamers planned a one-day boycott of the platform, using the hashtag #ADayOffTwitch to protest Twitch’s lack of real action to address the issue. Even though just a few well-known streams participated, Twitch noticed a considerable drop in viewership on the day of the protest.

Man is really casually talkin in chats.
Feel like this shit is actually never going to stop.

I mean it’s nothing new to me on this site but the fact it’s trending this month is sad. @Twitch @TwitchSupport what are y’all doing?

Sucks to be left in the dark as ppl leave the site pic.twitter.com/2gKOMfrX8d

Twitch has vowed to introduce new security measures to assist streamers in dealing with hate raids, but dealing with dedicated hate raiders is exceedingly tough, as streamer ArtForTheApocalypse illustrated in August. The defendants were able to dodge bans “by creating new, alternate Twitch accounts, and continually altering their self-described ‘hate raid code’ to avoid detection and suspension by Twitch,”  according to the lawsuit.

“Despite Twitch’s best efforts, the hate raids continue,” the lawsuit states. “On information and belief, Defendants created software code to conduct hate raids via automated means. And they continue to develop their software code to avoid Twitch’s efforts at preventing Defendants’ bots from accessing the Twitch Services.”

The action asks for a legally enforceable injunction prohibiting the defendants from utilizing Twitch, as well as damages and legal fees. However, it must first overcome several significant obstacles, including identifying the true identity of the defendants, who are currently only known as CruzzControl and CreatineOverdose. That may not be a major issue in and of itself—lawsuits are frequently filed against anonymous “Does” (Bungie and Ubisoft’s joint suit against cheat-makers, for example, names 50 of them)—but there may also be jurisdictional issues, as CruzzControl is believed to be a Dutch resident, while CreatineOverdose is Austrian.

Regardless of the conclusion, it’s a step by Twitch that could serve as a significant deterrent to other hate raiders. The lawsuit isn’t a solution to the problem of hate raids in and of itself, but it is “a start, and a good one,” according to RekItRaven, the streamer who started the #TwitchDoBetter hashtag in August to raise awareness about them.

It's not. But it's a start, and a good one.
Just like #ADayOffTwitch was a message, this is too.

You shouldn't be fearless behind a keyboard. There are consequences

Twitch said it is continuing to work on “new proactive, channel-level safety tools that we’ve been developing for months,” and also hinted that further legal actions could follow this one. “This Complaint is by no means the only action we’ve taken to address targeted attacks,” the rep said, “nor will it be the last.”

Twitch’s lawsuit is available in full on Scribd.