After the recent adoption of Bitcoin as a legal tender in El Salvador, there was a lot of revolt from the public. Some citizens went so crazy that they even burnt some Bitcoin ATMs that were set up by the government. And now the Salvadorian court is planning to investigate the government’s BTC atm purchases and also the chivo kiosk construction. Considering the sensitive state of El Salvador, this investigation could prove to be a big problem.

Complaint against the Bitcoin law and the president 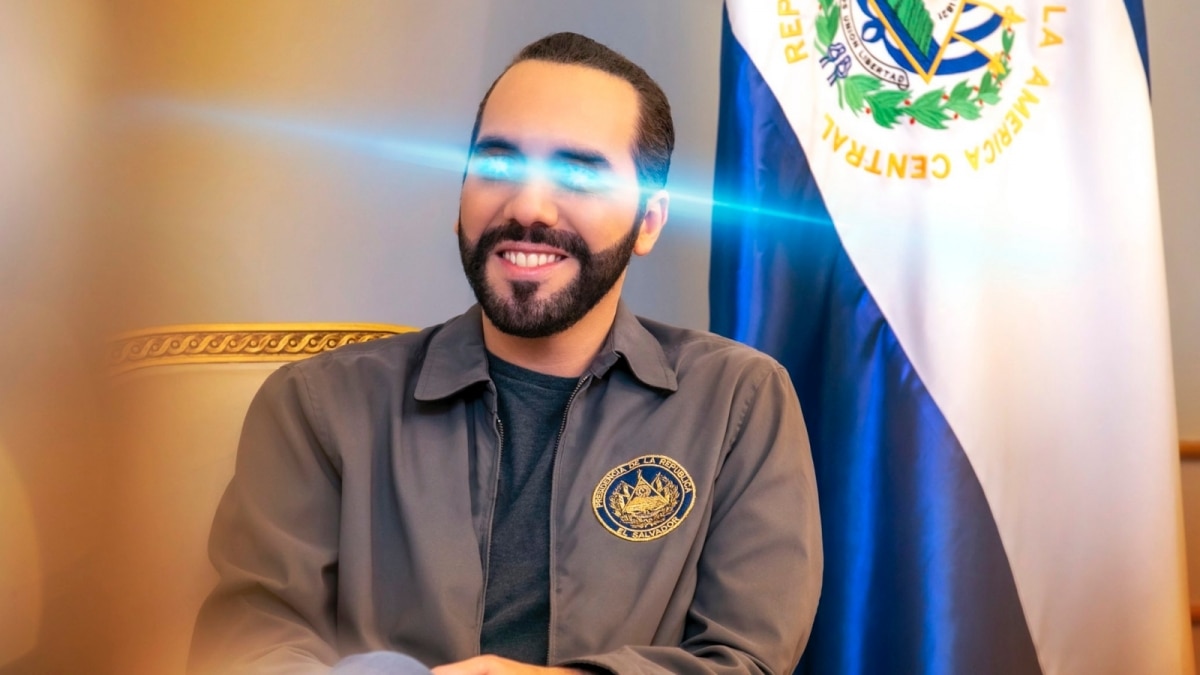 As the citizens of El Salvador have come on the street to protest against the Bitcoin law, a lot is happening. Such things have happened before, but an atm or some other public property damaged wasn’t damaged. Reports also suggest that a complaint was filed against the new law by the human rights and transparency organisation called Cristosal. This complaint is made against 6 board directors of the Bitcoin trust. Now it will be important to see what the outcome of the complaint becomes.

Bukele’s government could be involved in much shady stuff as Bukele has been dodging investigation since May. He fired twenty institutions that were involved with them but came under investigation. It was also seen that anyone who was coming under the investigation radar was getting fired. He has also been accused of dealing with Mara Salvatrucha, the most powerful gang in El Salvador. All this begs the question, is it possible that Nayib is removed from this president’s position and the Bitcoin law is reversed? Let’s see.

As the CoA has accepted the complaint against the law and the board of directors, they will carry out the legal analysis of the same. General Audits will be conducted, and the criminal proceedings will be done. Considering that many have termed Nayib as a dictator, this investigation could be the change of presidency in El Salvador. But it will be important to see what does the outcome of the legal proceedings are.

What are your thoughts on the fact that the Salvador court investigates the government’s BTC atm purchases? And do you think they will be able to find something shady going on? Let us know in the comments below. Also, if you found our content informative, do like and share it with your friends.

Also Read: 1 out of 10 people are crypto investors in Ireland.