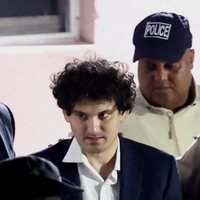 Sam Bankman-Fried, the former CEO of FTX. He is scheduled to appear in court in the Bahamas on Monday to change his mind about refusing extradition to the US, where he is charged with fraud, a person with knowledge of the situation said on Saturday.

The 30-year-old cryptocurrency tycoon was charged with participating in a scheme to defraud FTX customers by using billions of dollars in stolen deposits to pay for expenses, debts, and investments for his cryptocurrency hedge fund, Alameda Research LLC. He was indicted on Tuesday in federal court in Manhattan.

By approving extradition, he would open the door for himself to be tried in the US on allegations of wire fraud, money laundering, and campaign finance.

Upon arrival in the United States, Bankman-Fried would likely be held at the Metropolitan Detention Center in Brooklyn. However, some federal defendants are being held at jails just outside New York City due to overcrowding at the facility, said defense lawyer Zachary Margulis-Ohnuma.

At his initial court hearing in Manhattan, Bankman-Fried would be asked to enter a plea, and a judge would decide on bail, Margulis-Ohnuma said. The attorney added that such a hearing must occur within 48 hours of Bankman-Fried’s arrival in the United States, though it would likely be sooner. 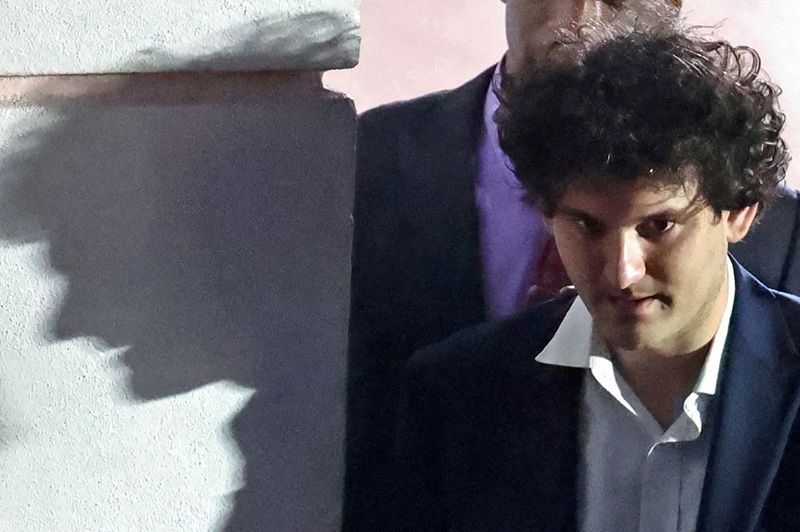 Due to the significant amount of money in the case and the lack of information regarding where those funds are located, prosecutors will likely contend that Bankman-Fried poses a flight risk and should be kept in custody. Legal experts told Reuters that any trial is more than a year away.

Bankman-representative Fried’s chose not to respond to questions. FTX’s risk management shortcomings were admitted by Bankman-Fried, although he claims that he is not criminally liable.

A representative of the Manhattan U.S. Attorney’s Office declined to comment.
Tuesday, Chief Magistrate JoyAnn Ferguson-Pratt denied his request to stay at home while awaiting a hearing on his extradition, and he was remanded to the Fox Hill prison in the Bahamas.

In a 2021 report, the US State Department referred to Fox Hill’s conditions as “severe,” citing overcrowding, rodent infestation, and convicts using buckets as toilets. However, authorities claim that since then, the situation has improved.

Sam Bankman-Fried leveraged the bitcoin surge to expand FTX into one of the biggest exchanges in the world, amassing a fortune estimated at over $20 billion. Only one month had passed since the exchange crashed due to a wave of customer withdrawals when he was arrested last Monday in the Bahamas, where he resides and where FTX is headquartered.

The fall of FTX was one of the “largest financial frauds in American history,” according to Damian Williams, the senior federal prosecutor in Manhattan. He has invited anyone with knowledge of misconduct at FTX or Alameda to cooperate and described the probe as continuing.

According to a document made available as part of FTX’s bankruptcy proceedings in Delaware, Ryan Salame, a top executive at the exchange, informed securities regulators in the Bahamas on Nov. 9 that assets belonging to the exchange’s clients were transferred to Alameda to cover the hedge fund’s losses.

On November 11, Bankman-Fried announced her resignation as CEO, and FTX announced its bankruptcy filing.