Samsung Galaxy A20 goes on Sale, Know about it’s Specifications, Price and Availability 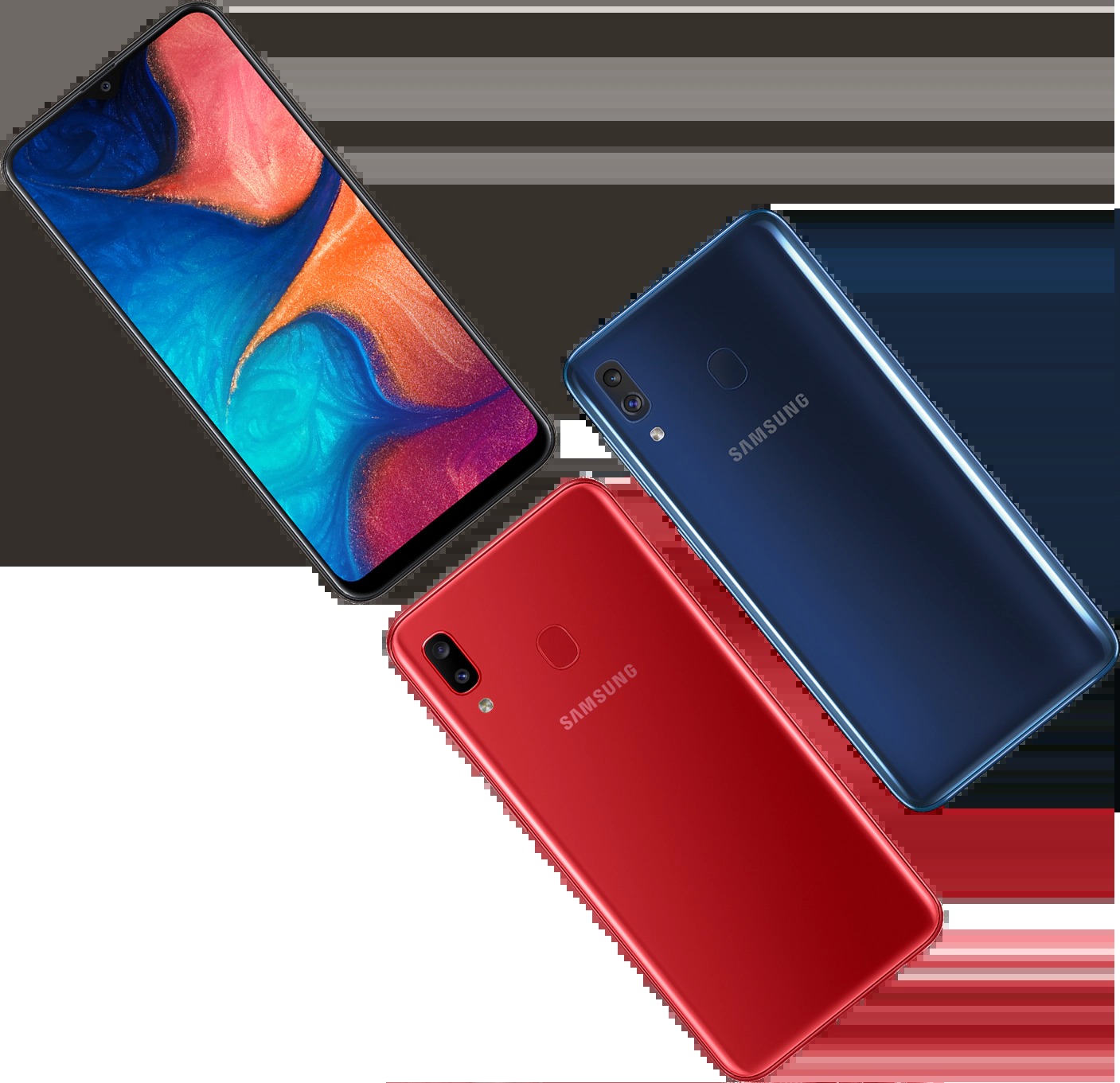 Samsung recently launched Galaxy A20 in India. It is another mid-range smartphone from Samsung.

Let’s take a look on Samsung Galaxy A20:

The same processor has been used in Samsung Galaxy A10.

The Galaxy A20 has 3 GB RAM and 32 GB Internal Storage. The smartphone has dedicated micro-SD card slot.

The Galaxy A20 has 4000 mAh battery. It has USB Type-C for charging and data transfer. It supports 15W fast charging.

Samsung Galaxy A20 runs on new One UI on the top of Android Pie. One UI has recently gained attraction in tech world.

The Galaxy A20 is priced at ₹12,490. The smartphone will be available in online as well as offline stores. However, at the time of writing this article, the Galaxy A20 was yet to be listed on e-commerce stores or on Samsung’s official online store.

DerivaDAO: Everything you need to know

Why is Amazon hell-bent on frustrating its workforce?

Imgur acquired by MediaLab, the owner of Kik and Genius

DerivaDAO: Everything you need to know