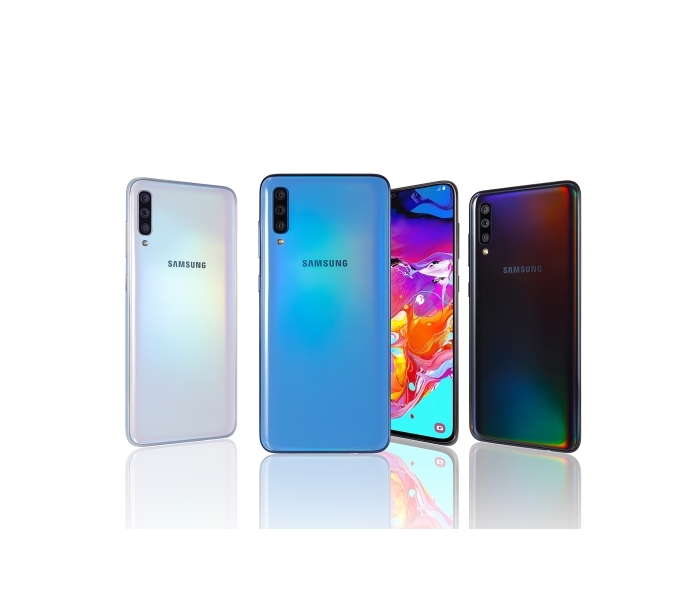 Samsung recently launched a new smartphone under it’s Galaxy A series in India – Samsung Galaxy A70. The smartphone will go on sale next month. Let’s take a look at smartphone. 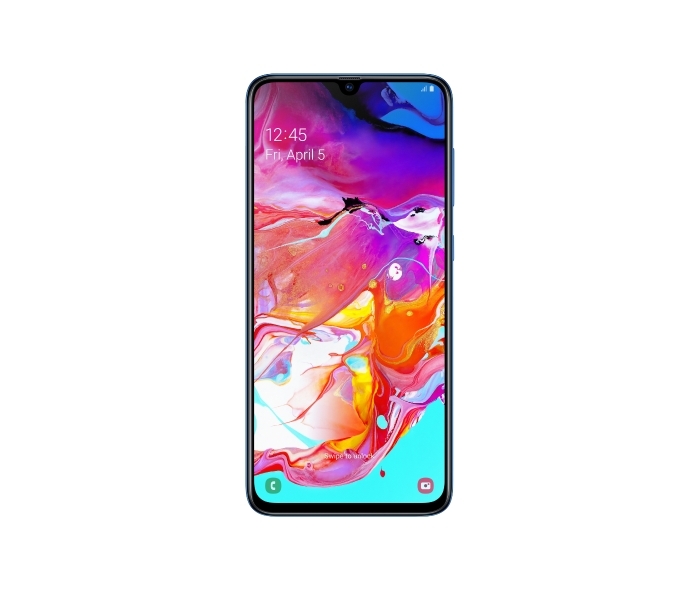 Samsung Galaxy A70 has 6.7 inch Full HD+ Super AMOLED display. The display has the resolution of 2400 x 1080 pixels. The display has a waterdrop type notch at top. The company calls it Infinity-U Display.

Galaxy A70 has Adreno 612 GPU for graphical tasks. 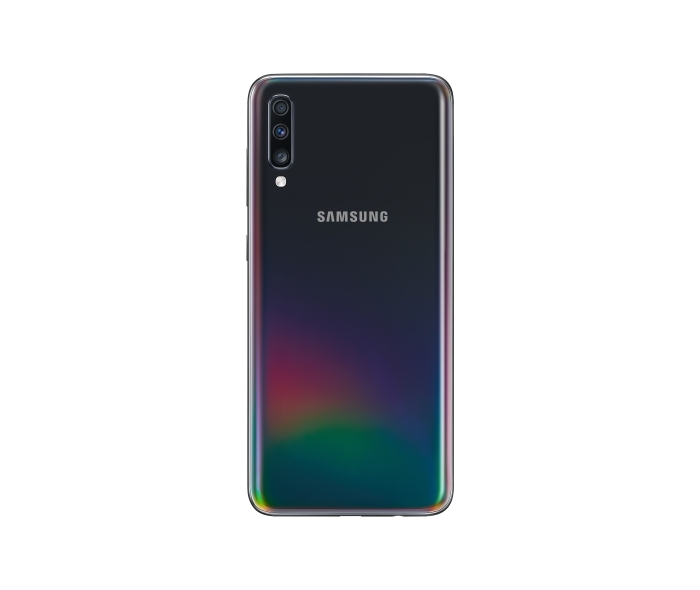 The second rear camera is a 8 MP ultra-wide angle camera. It has 123-degree field of view. It has f/2.2 aperture.

The smartphone has 6 GB RAM. It has 128 GB Internal Storage.

Samsung Galaxy A70 has 4500 mAh battery. It supports 25W fast charging, which is impressive. The smartphone has a USB Type – C port for charging and data transfer.

Galaxy A70 runs on the new One UI built on the top of Android Pie. 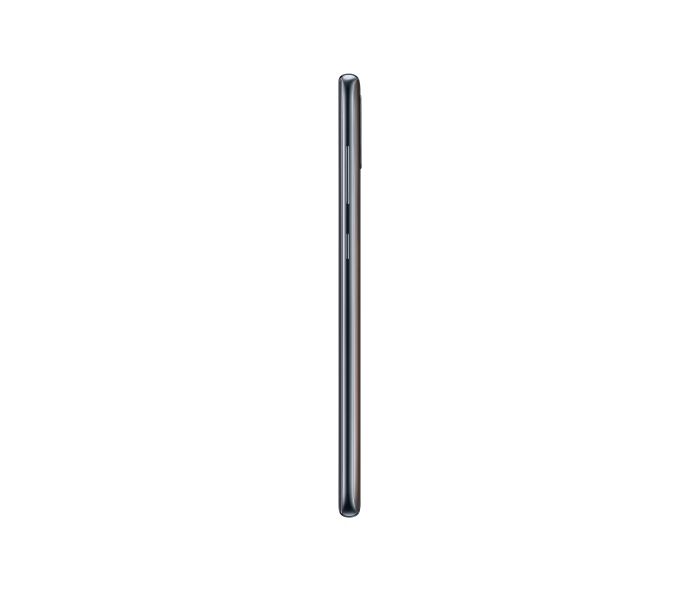 Samsung Galaxy A70 has in-display fingerprint sensor. It has Widevine L1 Certification, which is necessary for streaming of HD content on Netflix, Amazon Prime.

The smartphone supports Samsung Pay. The smartphone is also equipped with Dolby Atmos to provide a 360 degree surround sound experience. 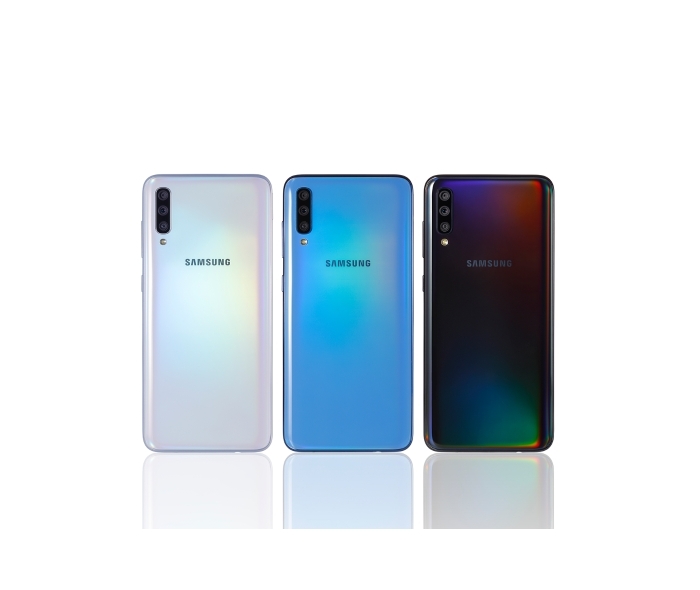