SAMSUNG GALAXY FOLD 2 LAUNCHED IN INDIA: THE EPITOME OF LUXURY

The South Korean multinational conglomerate, Samsung headquartered in Seoul launched its high-tech, super expensive Galaxy Z Fold 2 a couple of months ago which is now available for sale in India.

The pinnacle of Android Luxury title was given to the first Samsung Fold and the expectations from the new Fold 2 is even higher. The new device is a hands-down beast in performance with killer looks. 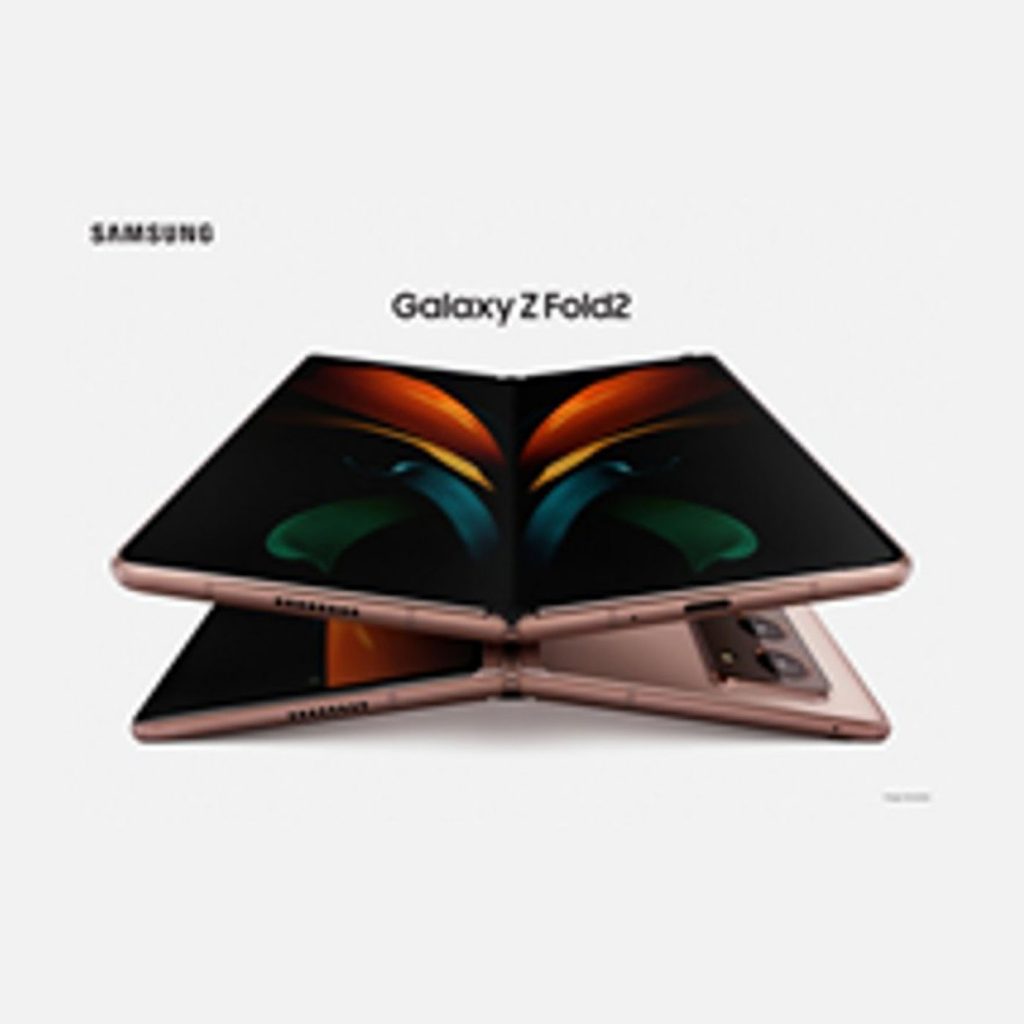 HOW IS GALAXY Z FOLD 2 BETTER THAN THE ORIGINAL FOLD?

The all-new Z Fold 2 is better in almost every aspect when compared to the original Fold- The OG. Let us compare the two in a quick 2 minute read:

The overall usability of the OG Fold was smooth with a little bit of learning involved. But this year, the second generation is even better. The whole user interface is custom-built or tweaked for the Z Fold 2. It is a lot easier to use and the transition from the smaller screen to the bigger one- when unfolded is absolutely seamless. It is quick and liquid, the user can avail the benefits of the large screen at any point of time, in between any on-going operation and there will be absolutely no lag.

When a user holds this phone in his hand, it feels metallic and premium. It feels like you have an expensive piece of technology in your hands which is what the company intends to give us. The device has a complete anodized finish and it does not feel delicate like other smartphones. The new form factor and the huge camera bump at the back are similar to the Galaxy S20 series of devices which too are flagship smartphones by Samsung.

The OG Fold had some major issue with the folding and the hinge, but the problem was resolved. The new Z Fold 2 is a more matured design with a new form factor. The hinge is smoother than the previous generation and the folding mechanism does not feel delicate. However, a little pressure is still required by the user to open and close the fold which is tough with just one hand. Hence, it is advisable to use two hands for the same. 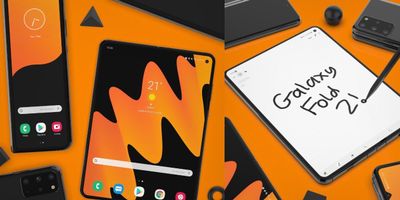 When the fold is closed, there is a second small screen which is on the outside. This cover screen is used for all quick tasks like calling, texting or even a quick google search. The cover displays on this year’s Fold is far better than the previous generation. It is bigger and brighter at 6.23 inches, it is as tall the phone but not as wide. The cover display in the last generation was 4.6 inches that is completely useless and inappropriate when compared to the new one.

The Super AMOLED display on the inside is bright and sharp with a camera cut out in the centre.

The original Fold had a cut out in the large display as the front-facing camera and the latest Fold 2 has a punch camera cut-out in the super-thin display, ultra-thin glass. It is commendable how Samsung has become so confident in it’d technology to incorporate a punch hole in a folding glass. The rare camera setup is a huge bump like the latest Note 20 Ultra and is one of the best in designs and quality compared to the other Android devices. 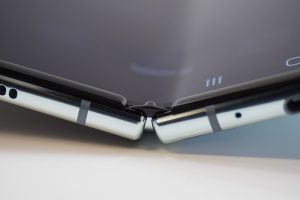 Samsung Galaxy Z Fold 2 is slightly heavier than the last generation model but the overall grip that the phone offers in such a large form factor is excellent. It comes in two premium colours:

Yes, the phone launched at a hefty price point with all the technology and design involved. I would not recommend this phone to people who are budget restrained but if you are a tech enthusiast, this is an excellent device.