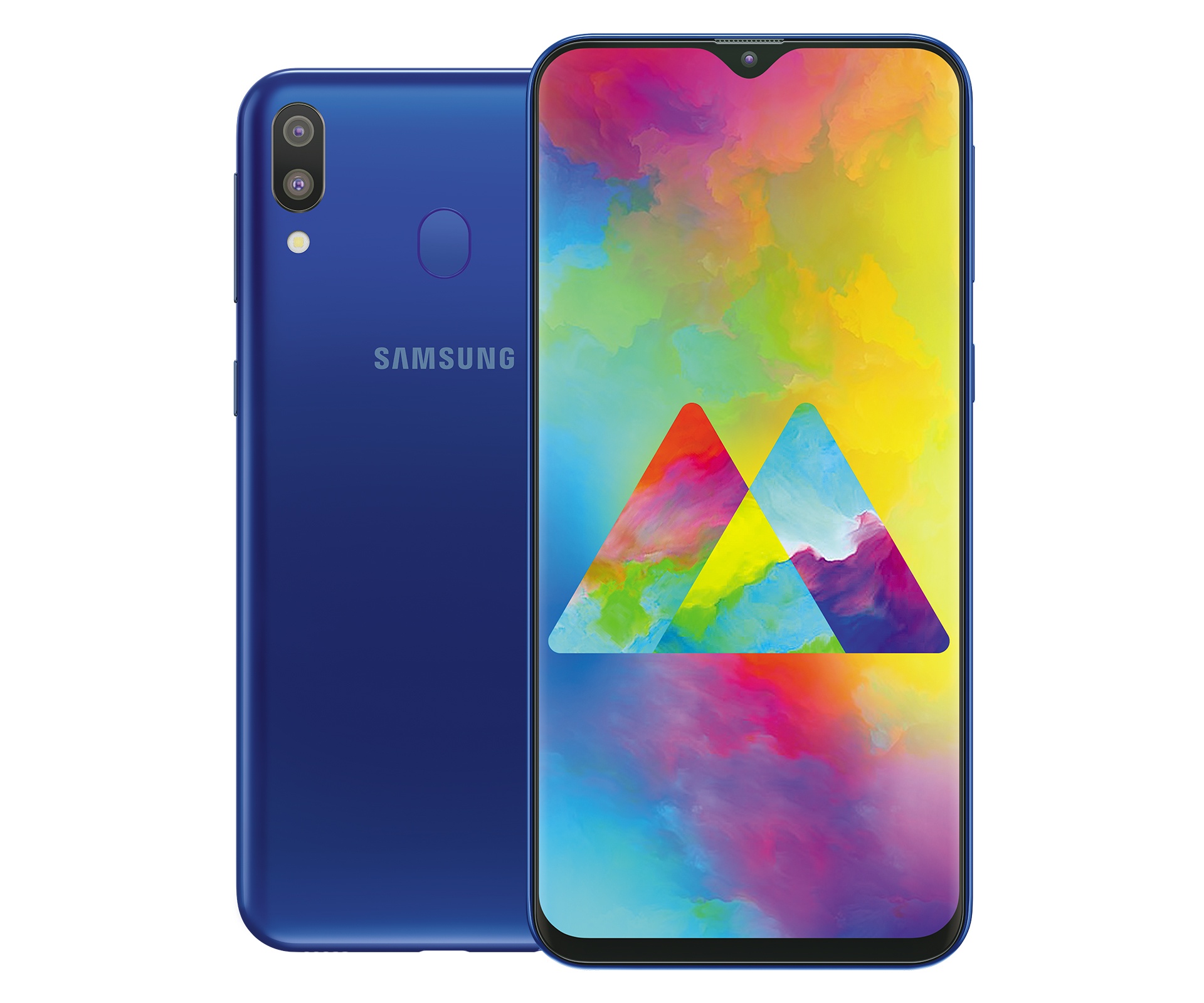 The smartphone has glossy plastic back. It as dual rear camera, flash and fingerprint sensor at back.

The Galaxy M20 has power and volume rocker buttons on left side. The SIM tray is present on the right side.

At bottom, the smartphone has primary mic, 3.5 mm headphone jack, speaker and Type-C port for charging and data transfer. 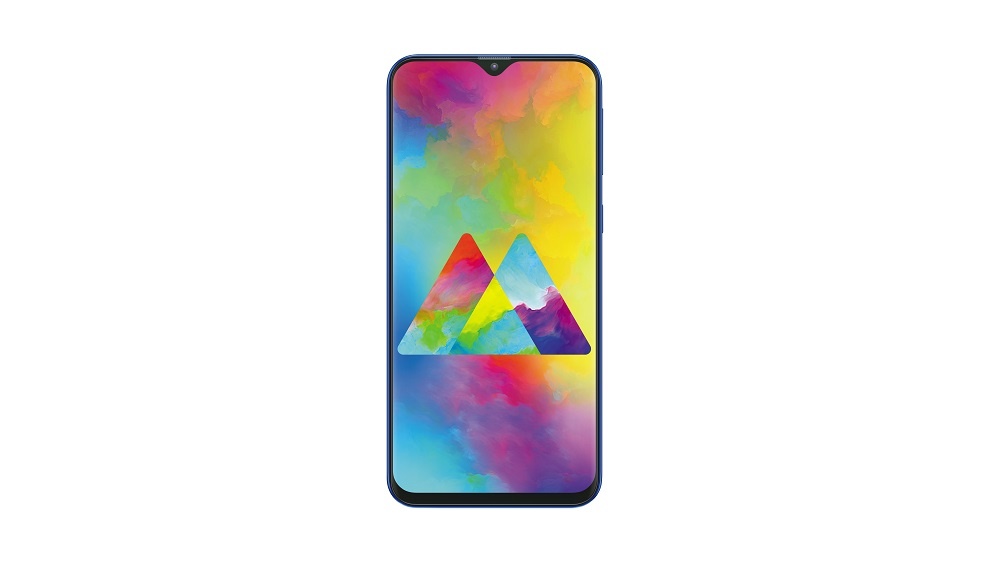 The smartphone has a water-drop type Notch at top, the company is calling it Infinity V Display.

The smartphone has Mali-G71 MP2 GPU for graphical tasks.

The company has put the fast charger in the box.

The combination of 5000 mAh and fast charging makes a good combination.

The Samsung Galaxy M20 comes in two variants. The base variant has 3 GB RAM and 32 GB Internal Storage.

The another variant has 4 GB RAM and 64 GB Internal Storage. 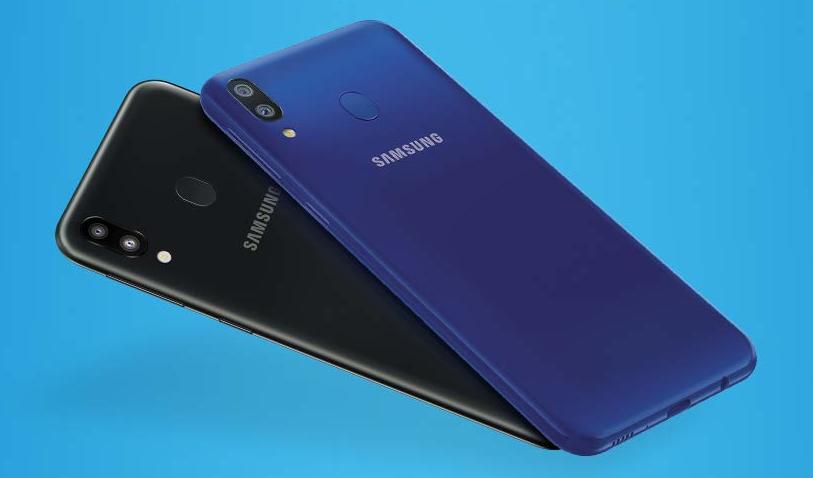 The smartphone has a 5 MP front camera for selfie. It has software based flash to support front camera in low light.

The Galaxy M20 runs on Samsung Experience v9.5 on the top of Android Oreo 8.1. The One UI and Android Pie was expected, but it seems that company’s flagship smartphones will get the priority and the Galaxy M20 will get it later.

The Samsung Galaxy M20 supports Widevine L1, which is necessary to watch HD videos on some apps like