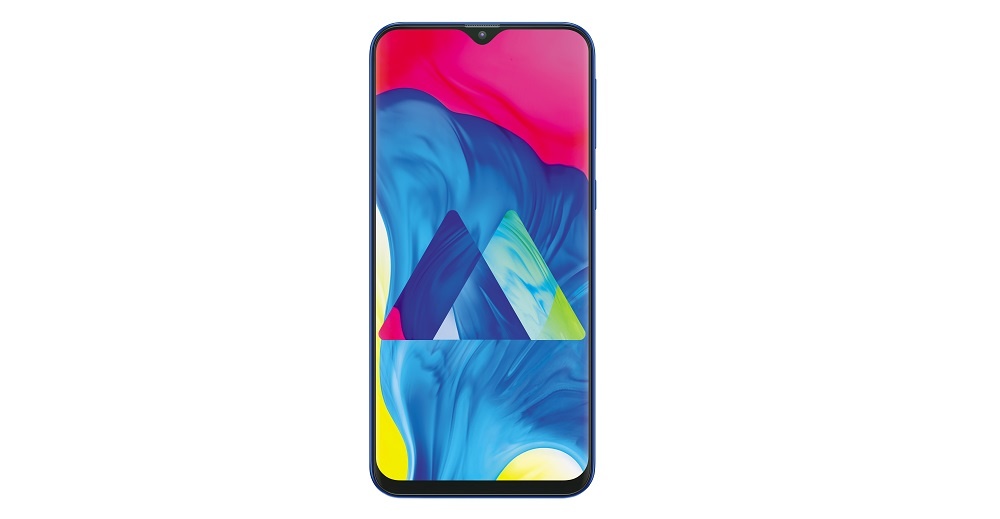 Let’s have a look at Samsung Galaxy M10.

The smartphone has glossy plastic back. It as dual rear camera, flash and speaker at back.

The Galaxy M10 has power and volume rocker buttons on left side. The SIM tray is present on the right side.

The smartphone is just 7.7 mm thick.

Fingerprint sensor is not present on this smartphone.

The smartphone has a water-drop type Notch at top, the company is calling it Infinity V Display.

The Samsung Galaxy M10 comes in two variants. The base variant has 2 GB RAM and 16 GB Internal Storage.

The another variant has 3 GB RAM and 32 GB Internal Storage.

The smartphone has a dedicated Micro-SD card slot, which means you can use two SIM Cards and a micro-SD card simultaneously. 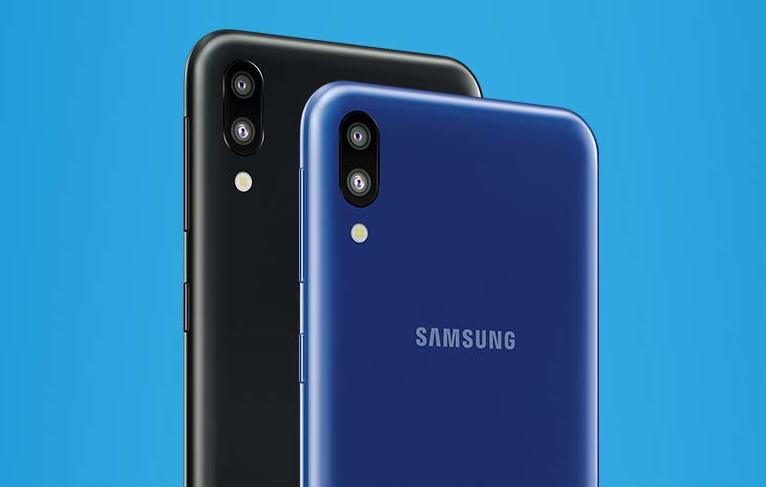 The smartphone has a 5 MP front camera for selfie. It has software based flash to support front camera in low light.

The Galaxy M10 runs on Samsung Experience v9.5 on the top of Android Oreo 8.1 same as Galaxy M20 . The One UI and Android Pie was expected, but it seems that company’s flagship smartphones will get the priority and the Galaxy M10 will get it later.