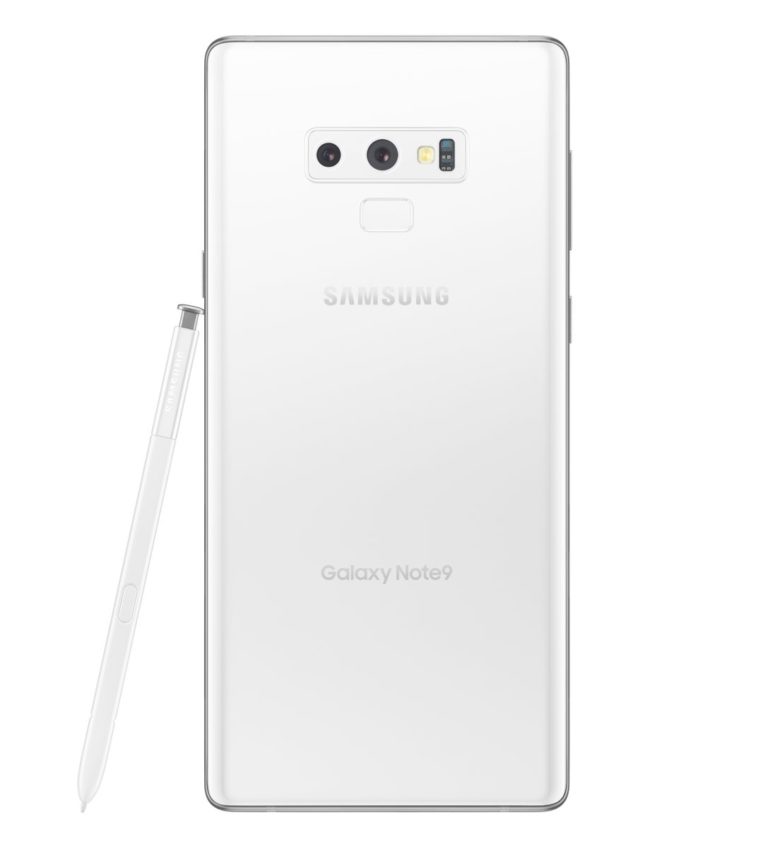 According to reports, Samsung will launch the white variant of it’s flagship smartphone Galaxy Note 9 on November 23 in Taiwan.

Evan Blass had posted a render of Note 9’s white variant nearly two week ago. Now Samsung has officially announced a launch event on November 23 in which white variant will be launched.

Got tipped on this. Eagle-eyed Photoshop detectives, what say ye? pic.twitter.com/KXp4inQtL2

The white variant is expected to feature the same internals. The US variant of Samsung Galaxy Note 9 has Qualcomm Snapdragon 845 processor, while other regions get Note 9 with Exynos 9810 processor. Exynos 9810 is Samsung in-house processor. It is based on 10 nm architecture.

The front camera is a 8MP AF sensor with f/1.7 aperture.

The smartphone has a 4000 mAh battery.

The smartphone is IP 68 protected.