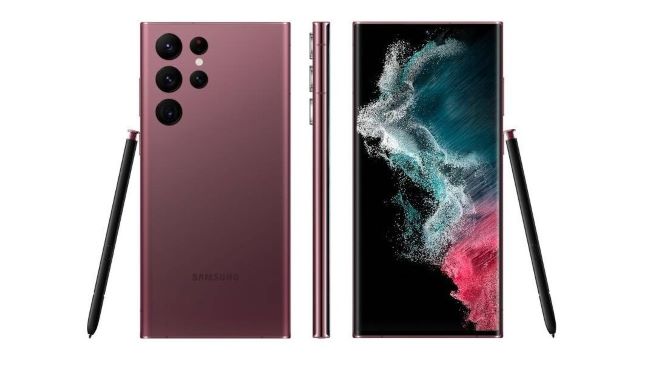 We already know that Samsung will conduct a Galaxy Unpacked event for the unveiling of the Galaxy S22 series on February 8 at 10 a.m. ET (at 8:30 PM IST). The Galaxy Tab S8 series will be unveiled at the event as well. Samsung, on the other hand, is yet to issue an official statement. According to the most recent information, the Galaxy S22 series will be released on February 9.

The latest information comes from Ice Universe, which claims that the Samsung Galaxy S22 Series would be released on February 9; however, the new date might be for the Chinese market only.

The global launch has been rescheduled until February 8th. Pre-orders for the Galaxy S22 series will begin on the day of the launch, according to a prior report. According to reports, the open auction will begin on February 18.

The Galaxy S22 Ultra will be the top-of-the-line model, and it is expected to include a built-in pen. The phone has a 6.8-inch 2X Dynamic AMOLED display with a 2K resolution and a 120Hz refresh rate on the front. The 40MP front-facing camera sensor will be housed in a hole-punch cutout at the top center.

A 108MP primary camera will be combined with a 12MP ultrawide lens and two 10MP telephoto camera sensors on the phone. Other features may include an IP68 water and dust resistant certification, 45W fast charging and 15W wireless charging capability, AKG-tuned twin speakers with Dolby Atmos, and Android 12 OS.

The Galaxy S22 and Galaxy S22+, on the other hand, will offer identical camera functionality. They’ll have a 50-megapixel main camera with a 1/1.57-inch sensor and an f/1.8 aperture.

A 10MP telephoto lens with 3x optical zoom capabilities and a 12MP ultrawide angle lens will supplement the primary lens.

They’ll start with a 10MP camera with 1.22m pixels, a 1/3.24′′ sensor, and an f/2.2 aperture. The Snapdragon and Exynos CPUs will be used in the Galaxy S22 series (depending on the market). The Galaxy S22 lineup’s availability in India has yet to be announced.

However, reports say that the Snapdragon engine would be used instead of the Exynos CPU in the India model of the next Samsung S22 series smartphones. Because Samsung has yet to announce anything, it’s best to treat this information as rumour.