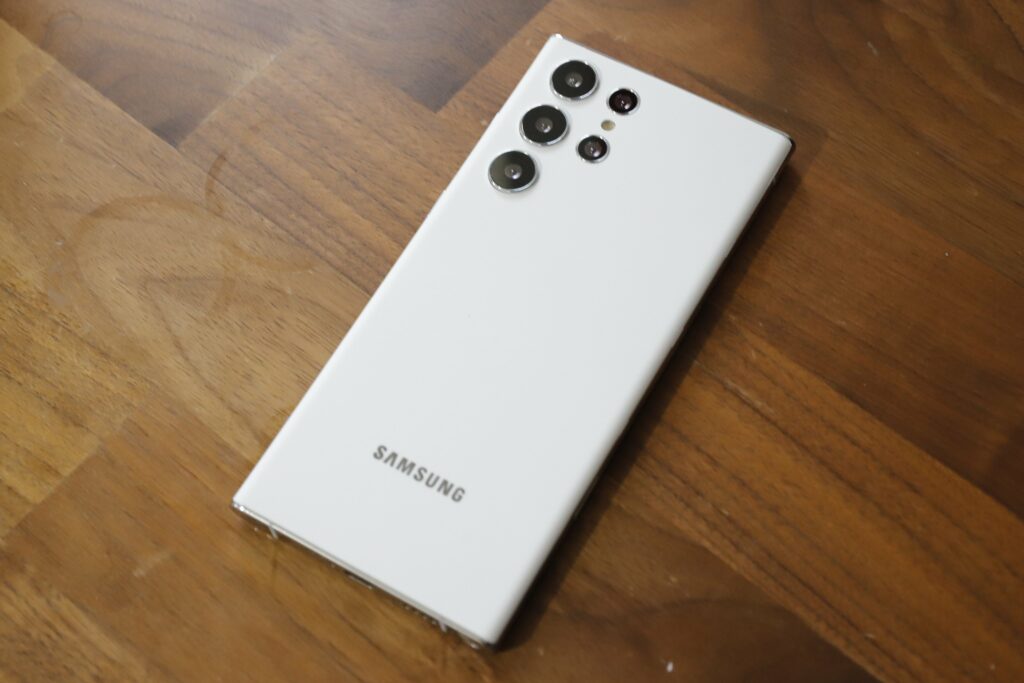 The Samsung Galaxy S22 series is all the rage. Following the announcement of the next-generation Exynos 2200 processor by the South Korean company, interest in the devices skyrocketed.

The Samsung Galaxy S22 series will be available in select areas with the new Exynos 2200 chipset, while others will get the Snapdragon 8 Gen1 CPU. The processor’s benchmark scorecard was recently released in the news.

Since its release, the new Samsung Exynos 2200 processor has dominated the news. Samsung, on the other hand, hasn’t divulged the new processor’s clock speed, a number of cores, or other details. As a result, we’ve received some information about it from My Smart Price tipster Ishan Agarwal.

The performance of the recently released Exynos 2200 processor, which powers the Samsung Galaxy S22 Ultra, has been divulged by the tipster. The claimed smartphone was discovered on the AnTuTu test, where it received a total score of 965,874. Additionally, the device’s Exynos 2200 CPU was seen on Geekbench.

One of the most anticipated smartphones right now is the Samsung Galaxy S22 Ultra. The tablet is expected to come with a 6.8-inch Dynamic 2X AMOLED display with Quad HD+ quality.

The Samsung Galaxy S22 Ultra appears to include a quad-camera configuration with a 108MP main sensor with OIS capabilities, according to leaked pictures. A 40MP selfie camera was also speculated for the smartphone, which would be situated in the punch-hole cutout in the center.

We now know that the Samsung Galaxy S22 Ultra will be available in two versions, one with the Snapdragon 8 Gen1 processor and the other with the Exynos 2200 processor, both of which are powerful.

Up to 12GB of RAM and 1TB of storage are possible. The Samsung Galaxy S22 series will be unveiled on February 8, with all of its features revealed.