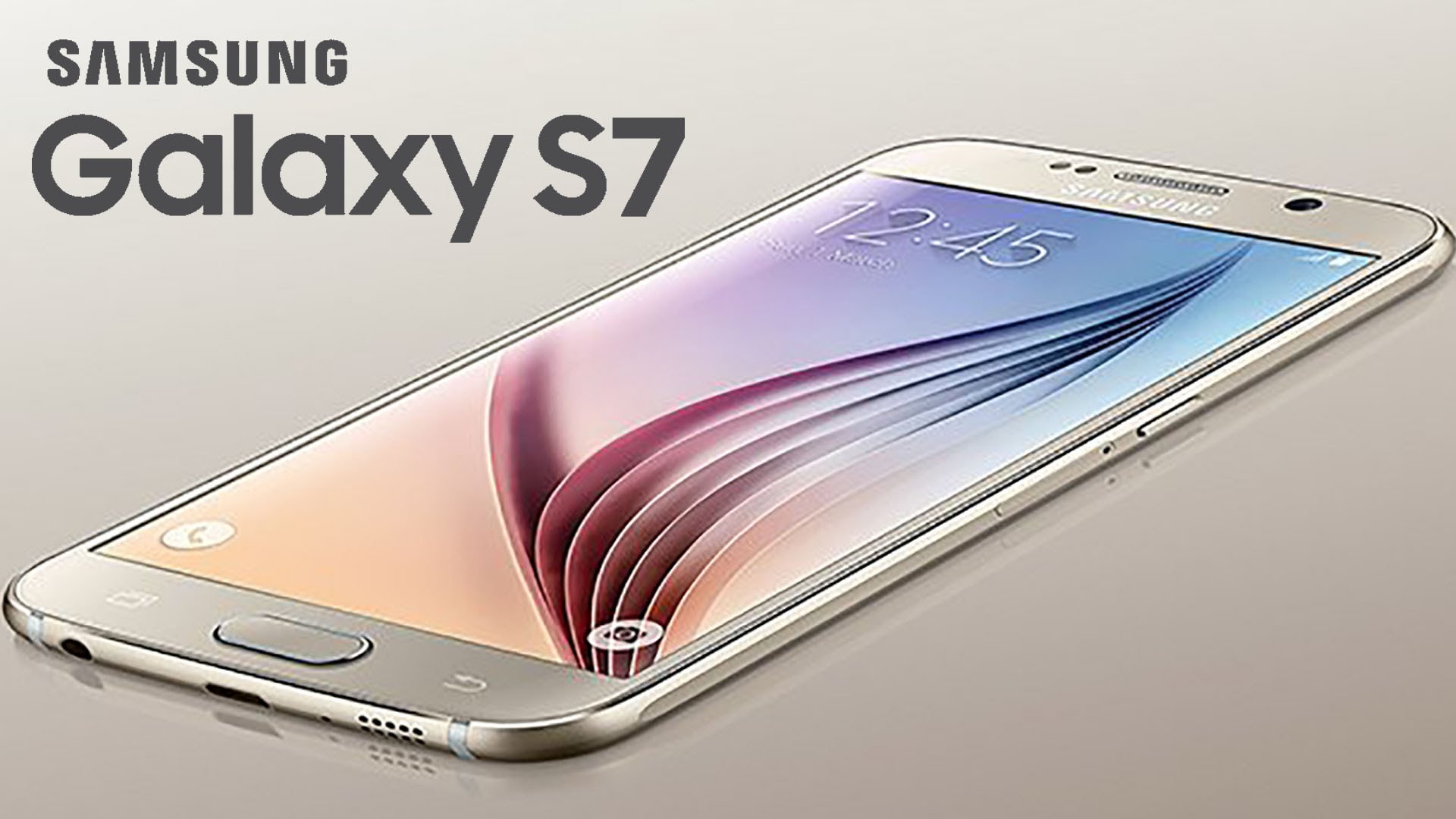 29 March, 2016, USA: Seems like the smartphone lovers are charmed by the Samsung Galaxy S7, the latest devices scores a top spot in the Consumer Report due to its high quality features and high resolution display. According to the report, Samsung’s latest edition is marked as the best smartphone it has ever reviewed and its makers deserved a pat on their back for carving a master piece.

Some of its features such as cameras, battery, processor and high resolution screen can be termed as the paramount in its segment. For example, the phone can record video in 4K, or Ultra-HD. Those files are huge in size, which makes it important to have a microSD slot for memory cards. Battery life lasted more than 24 hours of simulated talk time more than twice the iPhone 6S. The speakers on the S7 and S7 edge produce loud and crisp volume. Phone’s high resolution display screen enables the user to read the content without any hassle, even in the bright light.  Additional skins such as expandable storage and water resistance feature have helped the device to gain additional scores in the report ratings.