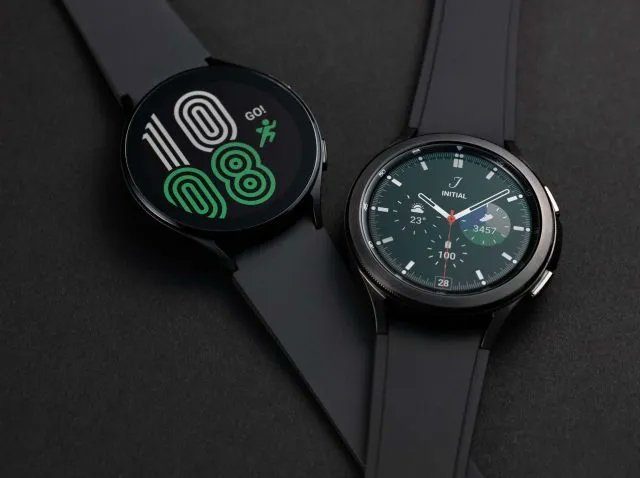 There have been so many reports claiming about the Samsung Galaxy smartwatch, the Galaxy Watch 5 launch to happen soon. Although, for the people who are living under a rock, you should definitely know that Samsung will be coming with more new Samsung products for its annual event which is the Samsung Unpacked event.

However, for this year, the Samsung Unpacked event is set for the 10th of August for this year. Samsung is expected to launch and refresh its entire product lineup to the latest and greatest models.

Products expected to launch for this year’s Unpacked Event

Reports claim that Samsung is going to unveil its new product lineup including its foldable models and even new smartwatch models. So this means that you will be getting to see a new foldable which is the new Galaxy Z Fold 4 and also you get to see a new Flip smartphone which is the Galaxy Flip 4.

On the smartwatch side, you get the latest and greatest Watch 5 series which includes the regular Watch 5 and also a Watch 5 Pro smartwatch too.

This smartwatch also gets the support for Wear OS3 operating system as well. Although, we don’t have many confirmed details regarding the pricing of the smartwatch.

Is there any leak floating around about the smartwatch?

This was about the base variant, however, if you’re looking for the Pro variant which is the Galaxy Watch 5 Pro then you can get the smartwatch for the price of €430.89, where you also get the support for Bluetooth connectivity as well.

There are reports which also claim that the all-new Galaxy Watch 5 series will be replacing the Watch 4 series which will be coming with a great sporty design, and on the other side, you will get to see the Watch 4 Classic series being replaced with the latest and great Galaxy Watch 5 Pro series.

This variant will also come with features like mechanical design and more. Also, compared to the previous year’s smartwatch, this new smartwatch will be coming with slightly better battery backup as well.