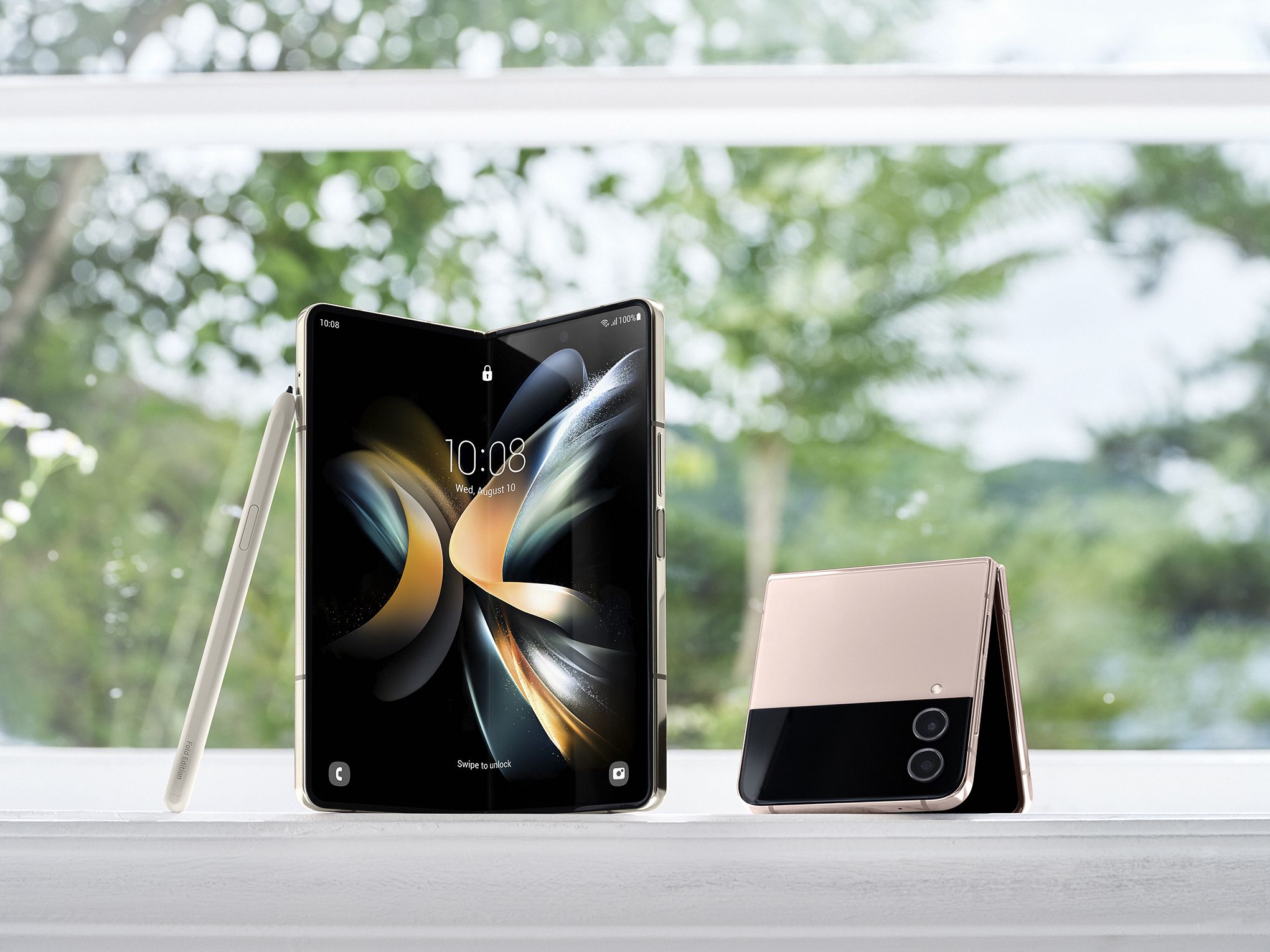 Korean smartphone giant, Samsung has finally given the first ever glimpse of its new foldable and flippable smartphone which is the Galaxy Z Fold 4 and also Z Flip 4 for this year.

These new smartphones have got an upgrade in terms of internal hardware where you get to see the latest new Qualcomm’s Snapdragon 8+ Gen 1 SoC which has a design and power upgrade compared to its predecessor chipset.

What does the new foldable and flippable smartphone feature?

Getting to the feature side of this new foldable you will get to see a 6.2-inch outer screen with the support for FULL HD+ resolution and a 120Hz faster refresh rate.

Also, you will get to see a second screen which will be a 1.9-inch screen where you can check in notifications.

Getting to the price side, the new Galaxy Z Fold 4 and Z Flip 4 were launched during the event with their confirmed pricing too.

Currently, the pre-orders for these smartphones are already out and Samsung has promised that its customers who have opted for the pre-order for this smartphone will be getting extra benefits like a free memory specification upgrade and also they will be getting benefits of up to Rs. 5,000 after the delivery of the product to your hands.