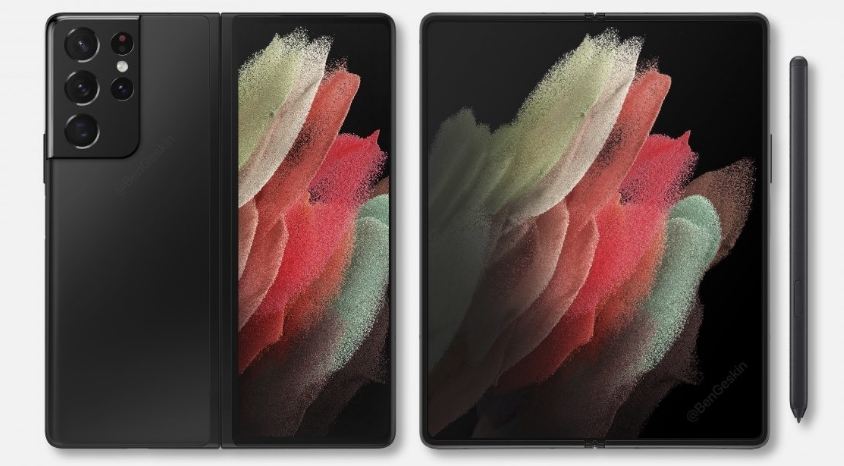 The Galaxy Z Fold 4 is expected to be one of the highlights of Samsung’s phone portfolio in 2022. We’re interested to see where Samsung takes the series next after honing its bigger foldable even further with this year’s Samsung Galaxy Z Fold 3.

So yet, there are only a few speculations floating around regarding the Galaxy Z Fold 4, and nothing definitive about specs or features. However, there are a number of features that we hope Samsung will include, such as improved cameras and more intuitive integration for the S Pen pen.

When it comes to the likely release of the new Z Fold 4, both leaks and knowledgeable predictions agree. The previous two iterations of the Galaxy Z Fold launched in late summer/early fall, with the Z Fold 3 debuting in August and the Galaxy Z Fold 2 debuting in September the year before. As a result, we’d anticipate a similar launch schedule for the Z Fold 4 towards the end of August or early September.

One rumor about the Galaxy Z Fold 4 comes from Korean leaker yeux1122 on Korean site Naver, who claims that the phone would become more affordable, which, given that the Z Fold 3 costs $1,799, would be very welcome news.

That would still be significantly more costly than even the most fully-specced phablet-style phone, but as the price difference narrows, more and more phone customers will be enticed to choose for a foldable.

What else do we know about Samsung Galaxy Z Fold 4

When it comes to the Z Fold 4, we expect Samsung to remain with the core concept of the Z Fold 3. However, one leaker has already hinted at a few improvements.

In a post on the Korean blogging site Naver, they say that Samsung is researching methods to lower the phone’s weight by revising the hinge and enhancing the waterproofing and dust proofing. We like the concept of a lighter phone that is less prone to water and dust damage.

In comparison to previous Samsung phones, the Galaxy Z Fold 3 debuted the company’s first under-display camera on the primary display.

According to a Korean leaker, the Z Fold 4 might expand on this by adding a second under-display camera to the cover display.

That would be excellent news for people who view material on either screen, but unless Samsung significantly improves the quality of the photographs produced by its under-display cameras, it may be poor news for selfie-takers.

Despite being Samsung’s most expensive phone, the Galaxy Z Fold 3’s cameras are only roughly comparable to those of the Galaxy S21.

However, the previously stated Korean source also claims that the cameras on the Z Fold 4 would be “finally contemporary,” implying that it will have superior cameras befitting of its price tag.

We just know one rumor concerning the Z Fold 4’s power source, and it’s a bad one. According to the report, Samsung will maintain the battery approximately the same size as it is on the Galaxy Z Fold 3.

One of the most annoying aspects of foldable phones is that they have a much larger screen to power but have a battery that is the same size, or often less, than comparable phones.

The battery life of the Z Fold 3 isn’t great, but if Samsung doesn’t increase the battery capacity, the phone will have to be more efficient in other areas to survive a full day away from the power socket.