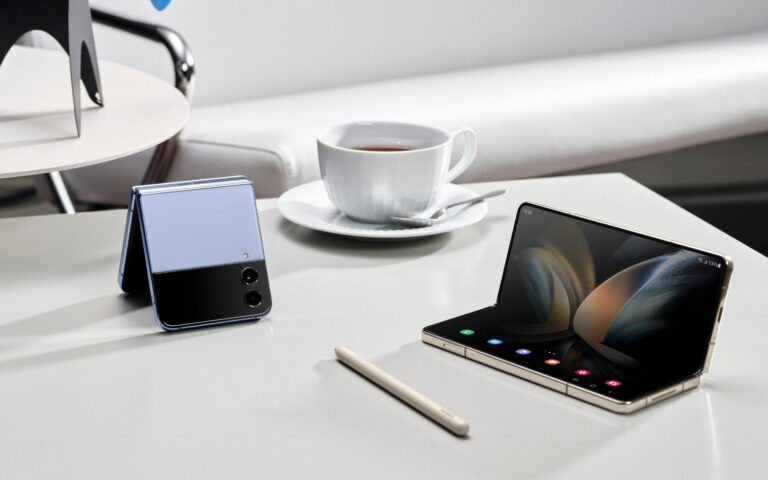 Samsung India launched its newer flippable and foldable smartphone lineup which is the Galaxy Z Flip 4 and also Z Fold 4 in the Indian market recently.

This was the fourth new generation foldable and flippable smartphone coming from the Korean tech giant. Even though the pricing for this smartphone has been little on the higher and riskier side, this smartphone was among the most popular smartphone getting so much positive feedback from the users.

With this, there were many such consumers and even the Samsung Z Series lovers who have shown their interest in buying this smartphone. Although reports are claiming that Samsung India has received over 50,000 pre-booking just in after 24 hours after the pre-booking started.

This new announcement was revealed by Aditya Babba who is the product marketing head of Samsung India and also said that they have been targeting getting a hike in sales by 150 percent within the entire premium smartphone segment.

How much does this foldable and flippable smartphone cost?

However, if we talk more about the price of the next new foldable which is the Z Fold 4, here we get the price starting from Rs. 154,999 which is for the 256GB storage variant.