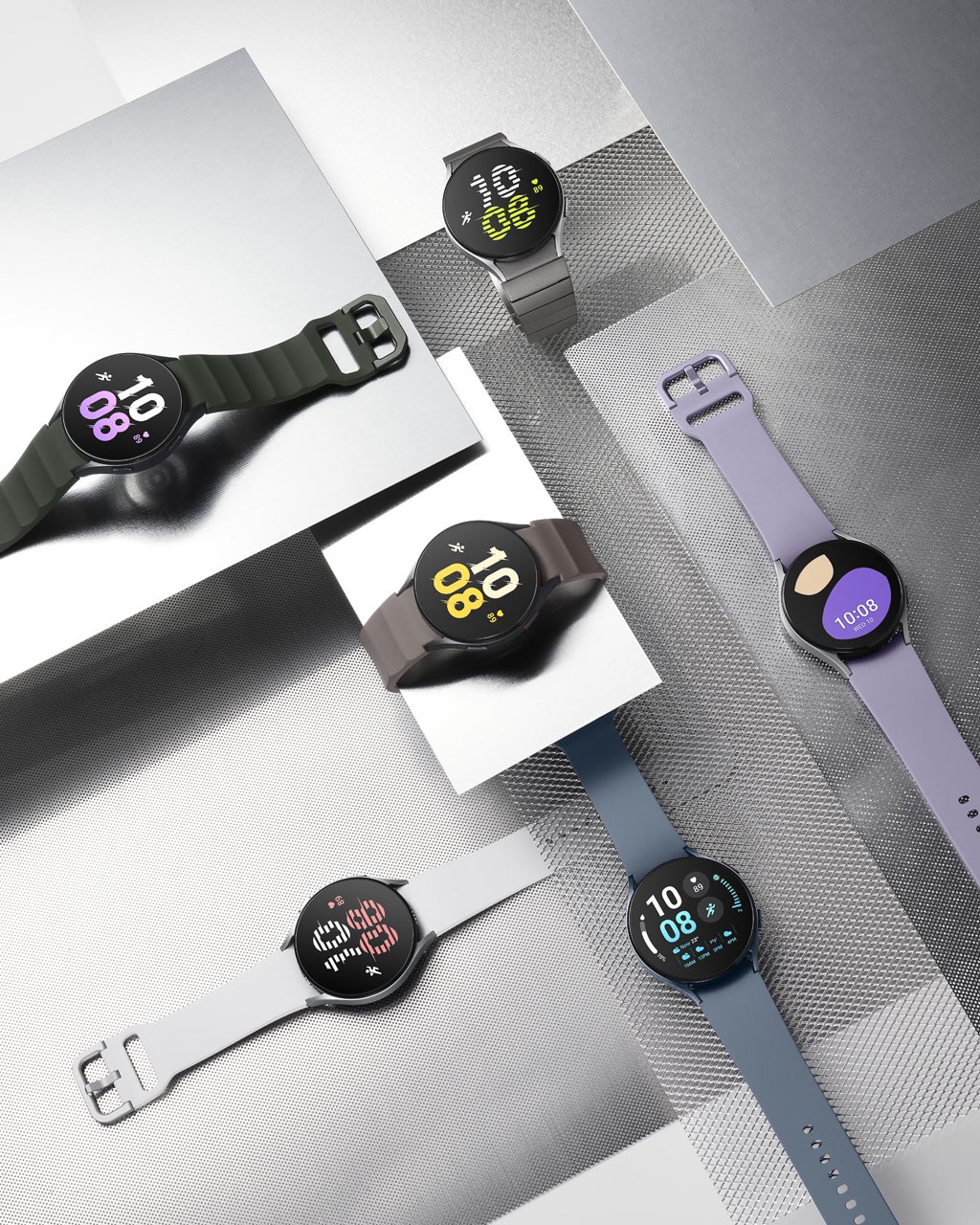 Today Samsung has its yearly event called the Galaxy Unpacked event. During the event, Samsung showcased its new refreshed set of product lineup including a flip smartphone, foldable smartphone, and even its new watch and earbuds including the Galaxy Watch 5.

We already have published an article putting up complete details about the price and specification for the newly refreshed lineup of foldable and flip smartphones and also its new earbuds. Although, for this article, we will be covering everything about the two Galaxy accessory products including a Galaxy 5 series and Buds 2 Pro. Here is what we know so far about the newly launched product.

What does Galaxy Watch 5 feature? 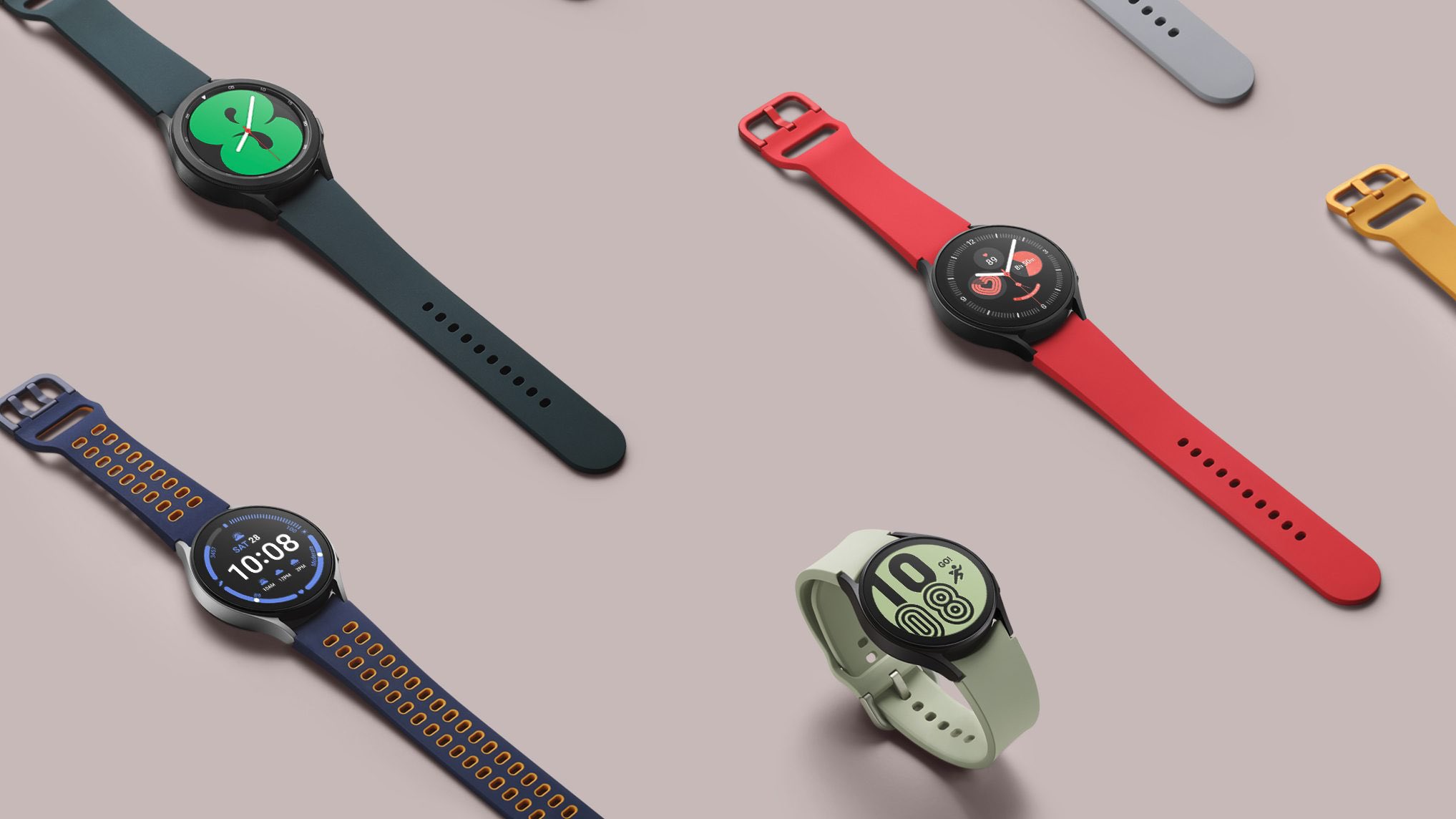 Here both of the smartwatches can be seen featuring a premium-looking round dial and also a rotating bezel which is actually a signature design of Galaxy watches.

Here the pro variant will be getting a little extra rugged feel as it will be featuring a titanic casing and also a D-Buckle Sports band too. On the font, we will get to see a 1.4-inch screen which is a Super AMOLED Sapphire Crytal screen that comes with the support for the 450-pixel resolution, and also you will get to see the Always-on-display feature too.

Talking about the standard Watch 5, here you will get to see an aluminum casing that comes with different sizing including a 44MM and 40MM variant.

Here we will get to see a little smaller display which will be a 1.2-inch screen Super AMOLED Sapphire Crystal screen. Both standard and pro variant smartwatches will be coming with the same Samsung’s Exynos chipset which is a duo core Exynos W920 SoC. Also, we will get to see a 1.5GB of internal RAM and also internal storage space of 16GB too.

Alongside there are a few of Samsung’s smartwatch-centric hardware features including a BioActive Sensor which works towards combining the Optical Heart Rate, Electrical Heart Signal, and also Bioelectrical Impedance for providing heart rate, blood-oxygen, and stress information to its users.

The smartwatch is also capable enough to check the overall health, sleep tracking, and Water intake reminders too. Here you will also get to see a slightly bigger battery size from its previous year’s models too.

Samsung Galaxy Watch 5’s price starts from $279 where you will be getting Bluetooth connectivity feature and also there is another variant which is an LTE variant which comes for the price tag of $329.

However, the Galaxy Watch 5 Pro price starts with a tag of $449 where you get Bluetooth connectivity, and also there is a version called the LTE variant which comes for the price of $499. There is also a Gold edition Galaxy Watch 5 which comes with a price tag of $329.