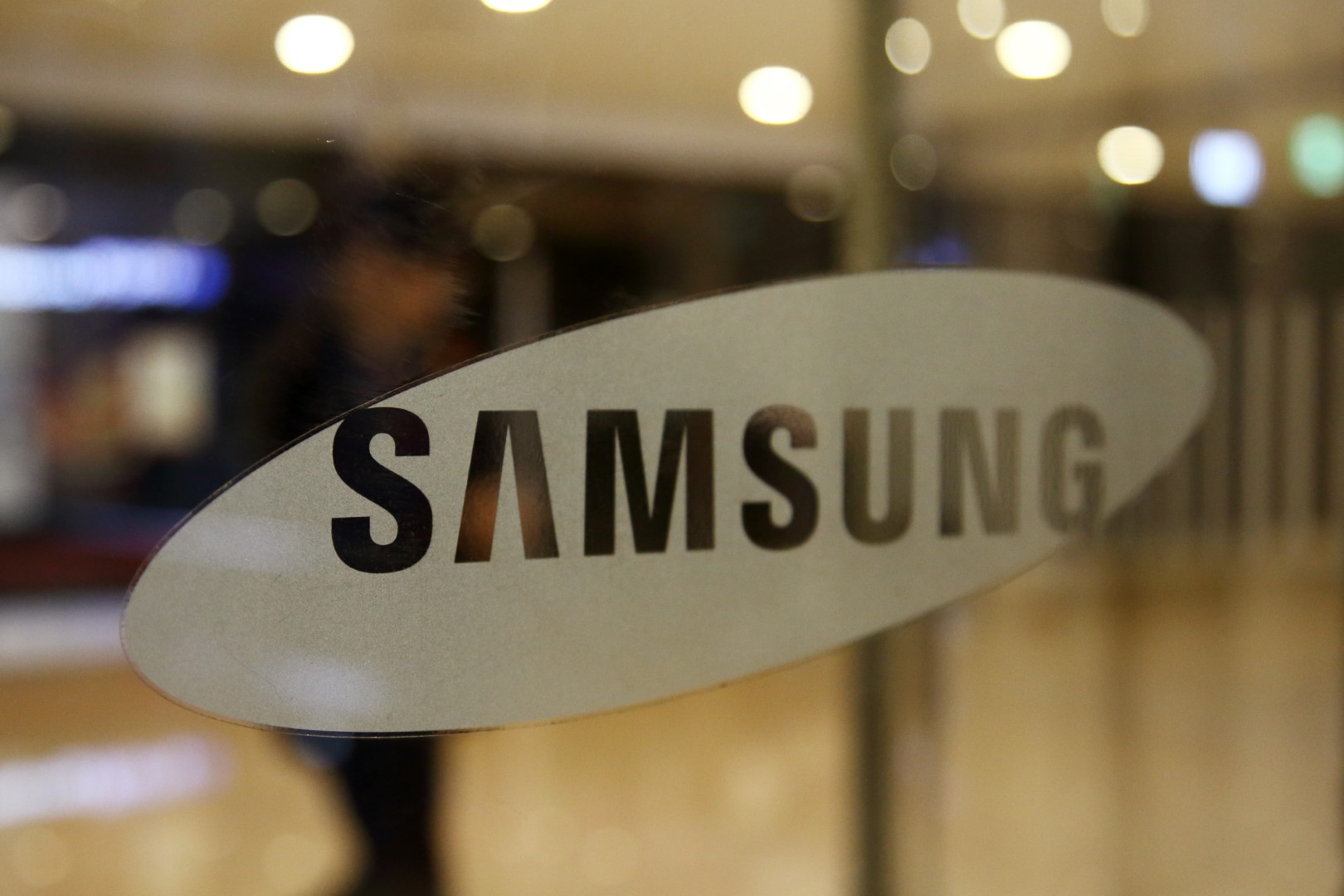 According to the report, authorities reviewed documentation connected to imports presented by Samsung. The revenue intelligence department will now investigate if the corporation evaded paying customs duties. DRI officers inspected the Mumbai office before visiting its regional headquarters at Gurugram since the company’s networking operations are mostly based in Mumbai. Around 3 senior executives of Samsung Electronics were questioned about the company’s networking operations. One source familiar with the matter told the Economic Times that the necessary actions have been taken to see if the corporation has avoided customs duties and, and, if so, whether it was intentional. Interestingly, Samsung Electronics has been silent about the matter.

With respect to volume, Samsung Electronics is the leading 4G supplier in the country and Reliance Jio Infocomm’s is its single most important 4G equipment customer. Samsung has to pay zero tax to import telecom devices via a Free Trade Agreement (FTA) channel from its manufacturing facility in South Korea and Vietnam, as per the ET report. In comparison, European companies like Nokia and Ericsson, as well as Chinese companies like ZTE and Huawei, pay a 20% tax.

However, according to one industry analyst, there might be significant indications that the hardware was manufactured in a non-FTA country and then routed via South Korea or Vietnam, with low value-added costs in those countries. This may have raised suspicions and questions from regulators, as imported equipment that does not correspond to the local value addition requirement is subject to tax payment.

In order for tax concessions to be claimed under FTA, the Government ordered that importers must provide 35 percent value-added evidence in products from the nation it originated. In the last few years, there have been increasing incidents of exploitation of this provision.

Moreover, an investigation discovered that TVs, mobile phones, set-top boxes, telecommunication network devices, and metals from FTA nations did not match the required origin requirement. In 2019, the Department of Revenue Intelligence (DRI) found a sizeable fraud in which areca nuts from a non-FTA nation were transported from an FTA partner, disguised by false documents of origin. In the last five years, fraudulent claims of Rs 1200 crore have been identified by customs officials.