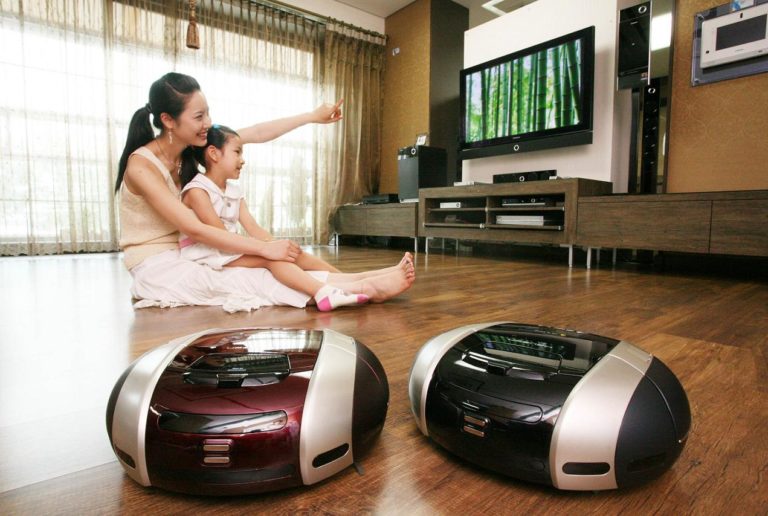 Samsung Develops A Robot Cleaner Which Needs No User Involvement 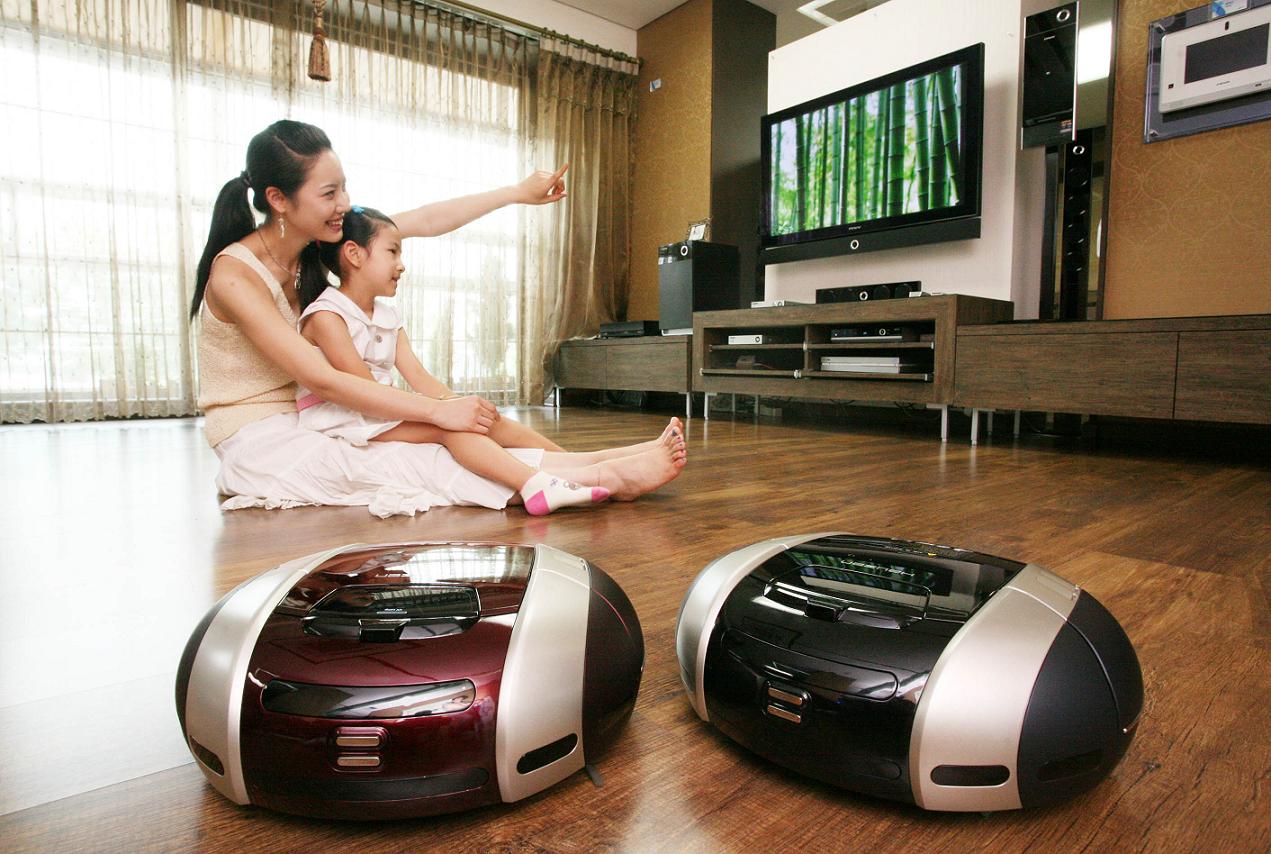 The development in the robotics technology had led to more advanced robots that could perform various tasks. In certain labour intensive sector, the robots have out performed their human counterparts. This has been the main reason why people are preferring to use the robots.

The robots could perform all the less important tasks while the important tasks could be performed by humans. Using the same vision, Samsung patented a robot which could clean the place for humans. They believe that this robot is more accurate and could clean the entire place himself only and do not require any kind of manual help.

Robot cleaner, as the name suggests cleans the room. These robots are specially made for cleaning the rooms, removing the dust from the room while driving. The main thing about these robots is that they do not require any kind of manual help.

The need for these robots arises from the fact that people have become more dependent on robots and want to depend on less on other humans for the work. Also, these robots offer much better service and the cleaning quality is also good. These robots could be used in many places like the restaurants, your homes or some big workplace.

The robots clean the room without any assistance from the human. They judge by themselves that where is the next obstacle and how they have to move in the room. This adds to the advantage of these robots. These robots clean the room while driving. They also form the map of the entire room while cleaning the room. The map is generated on the basis of the correct position information and a control method of the robot cleaner.

Also Read: 10 Best Robots Of The World That Were Present Since Industrial Revolution

The robot cleaner typically generates the map by using Simultaneous Localisation And Mapping (SLAM) technology. The SLAM is a method which is used to generate a map using the estimated location of a robot at the same time of the movement fo the robot.

Since the robot does not acquire a cleaning region, the robots are needed to calculate their position to generate the map. Now, while estimating the location there is the slight chance of error which could lead to the generation of the different map than the actual map of the room.

The nest challenge for the Samsung will be to implement this technology in the real world. The whole operation is based on estimating the current location of the robot, which could also lead to the error.

Now, Samsung needs to ensure that the location estimation is pitch perfect as this could lead to the generation of the different map which would make the working of these robots inefficient.