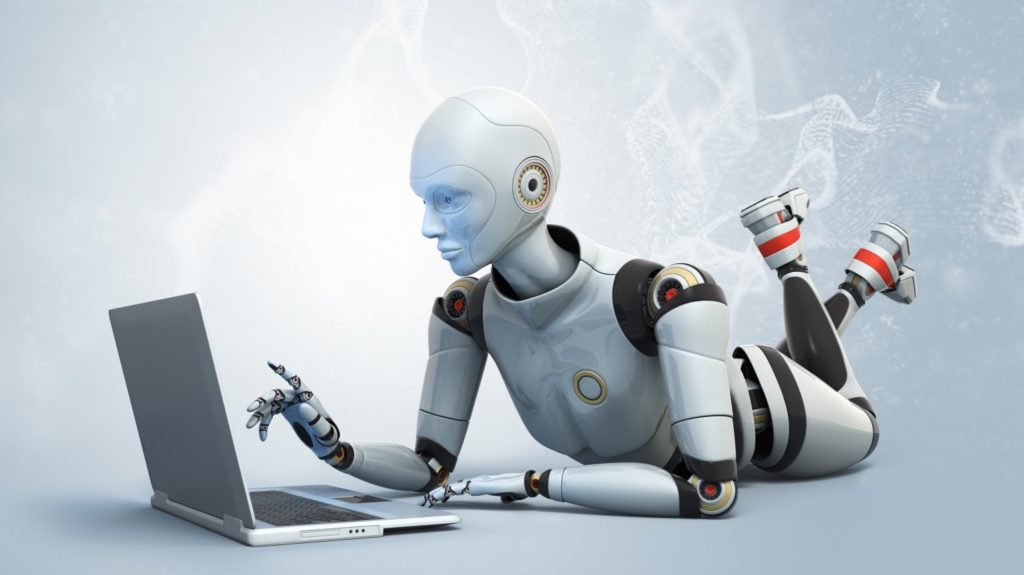 Artificial intelligence is a term that is gradually gaining ground in our daily vocabulary. Although the hysteria of machines becoming sentient and taking over humans has been widespread since the terminator movies, in reality, artificial intelligence is nearly nothing like what the movie portrays. We aren’t digging our own graves but building effective tools to catapult the human race forward. 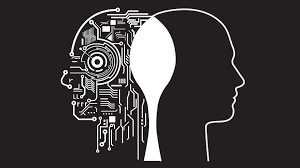 AI is a machine with the intelligence and aptitude to solve problems that are usually done by humans with our natural intelligence. An Artificial intelligence system would demonstrate a form of intelligence whence it learns to improve itself while solving these problems.

But every new piece of technology is subject to its own set of issues. Let’s now take a close look at the common myths that lurk around AI.

Yoshua Bengio, one of the pioneers in the field of artificial intelligence, during one of his talks explicitly said that machines are at the end of the day developed by humans and no amount of information and data processing can make them as good as humans when it comes to gut instincts.

The human thought process is completely unique, having been developed over time by evolutionary processes.

Computers in future would do their own bidding

Computers do what they are told to do.They need properly written algorithms, multiple data examples to make sense of the information received in order to come up with satisfactory results. Artificial intelligence involves building machines that learn with practice.

These systems rely on experience to work out their algorithms which make them pretty different from traditionally followed principles. Computers are in actuality merely slaves that perform the task at hand. Machines at present are miles away from becoming capable of having sentient. 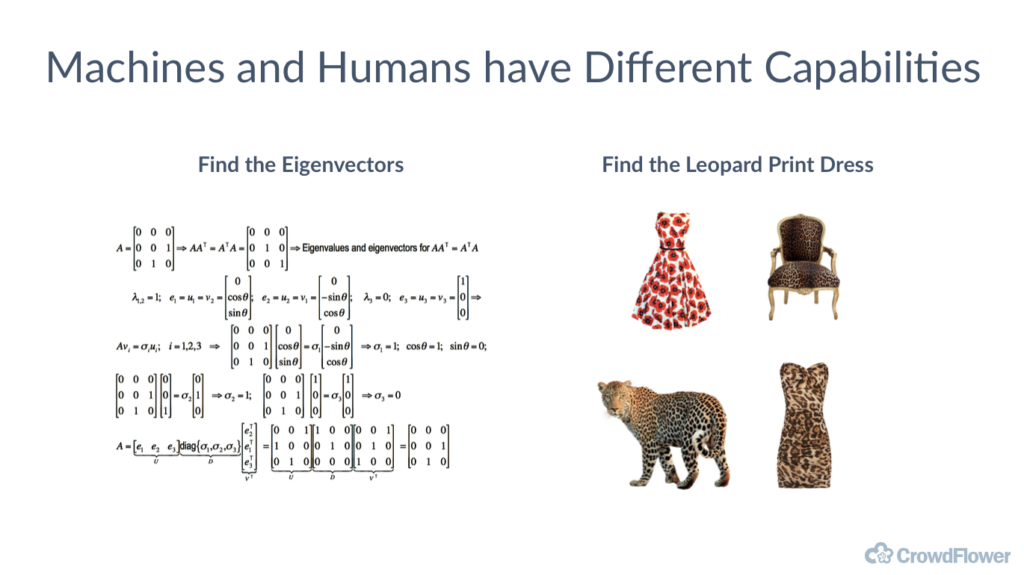 This is, in fact, a policy issue rather than being a technological one as it depends on how companies would want to use the vast information which they receive. Furthermore, this issue is also prevalent when it comes to traditional computing technologies, thus lowering its claim when it comes to questioning security.

AI will make us overly dependent on machines

Yes, machines will occupy a bigger part of our lives in the near future but it will only help us make our daily activities easier and in this process open up new ventures that can be explored.

The question is not whether the machines developed will make no mistakes but rather how little, emphasising on why we built them in the first place.

There exist machines that are far more intelligent than their creators

Humans are the ones who create these machines and even if super intelligent computers are invented, they would remain under the control of their creators thereby ensuring the safety and cost benefits of developing them.

Computers, from a certain point of view, are already better, smarter and brighter than normal human minds but they would never become preeminent. Humans are beings that are gifted with consciousness which at the moment are too complex to be incorporated into machines.

Automation is essentially what supplements AI in achieving its goal. More importantly, automation completes the task at hand but it does not employ human intellect which forms the basis on which artificial intelligence is built upon.

Artificial intelligence will play havoc with the economy of a country, destroying jobs as it progresses

At present AI computers can do a task really well, but that’s it. They can but only do that particular task exceptionally well. Experts claim it might take years or even decades to come up with computers that can be good at performing multiple tasks.

Developing super intelligent computers is just around the corner

Although there has been good progress in the field of Artificial Intelligence, we are far from understanding the whole picture and taking advantage of its benefits.

The truth is that we have just scratched the surface. This is just the tip of the iceberg. In order to develop the perfect super computer, we will have to go in much deeper, exploring whole new dimensions.

Machines may not turn evil as infamously depicted in sci-fi movies but the real concern is how they would get the job done. Scientists are required to programme artificial intelligence machines so as to employ paths which benefit humanity while getting the job done. Thus ensuring that their goals remain allied to ours.

Media frenzy over the catastrophic development of AI

Media hype has made the debate even more controversial than ever with eminent personalities voicing their opinions over the devastation that will ensue if super-intelligent computers do come into effect.

But in reality, developers and programmers spend extensive time on research to come up with new programming logic and algorithms as this is, in fact, a very tedious process. Bringing in cognitive functionalities in robots would definitely revolutionise the industry but incorporating human thought process and replicating it has been a major dilemma for AI scientists all over the world.

AI can do so much more than just being used to enable driverless cars, develop virtual personal assistants and offer online customer support (the live chats you see popping up on websites are run by simple AI technology).

You can now have robot pets so that you don’t have to worry about cleaning up, feeding them. Other astonishing examples include AI computers that can write newspaper articles and predict the future. Nautilus is an SGI Altix supercomputer that can make mood forecasts by gathering vital information from various data sources.

It’s highly unlikely that machines which match the intelligence, creativity and intellectual capabilities of humans can be synthesised. Computers having human-level intelligence will remain only a dream as of now. We are miles away from developing the perfect machines that will do what is told flawlessly.

That being so, the future of AI is really mysterious and filled with hope and innovation. Bill Gates recently said in an interview that if he were to drop out of Harvard today Microsoft would probably be an AI research company. Nobody really knows what the future hold’s for Artificial intelligence but right now it’s safe to say that the sky is the limit!