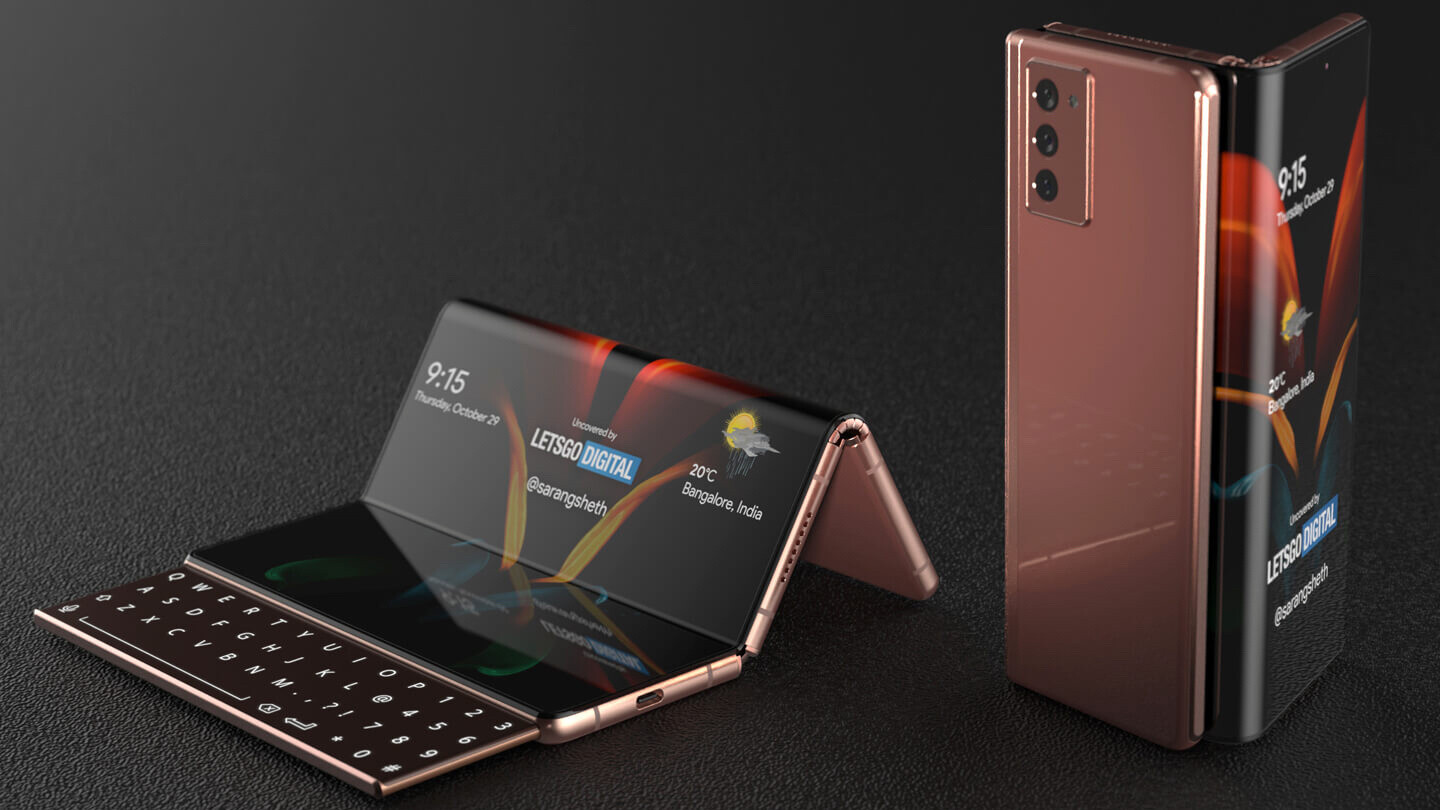 Samsung is expected to release the Galaxy Z Fold 3 and the sequel to the Galaxy Z Flip later this year. According to reports, the firm is focusing on a new foldable smartphone.

The forthcoming computer, unlike current foldable smartphones, will be a tri-fold tablet. The gadget will be known as the Galaxy Z Fold Tab, according to tipster Yogesh and GizmoChina.

It is expected to debut in the first quarter of 2022. Previous rumors about a tri-fold Galaxy device have surfaced.

The foldable smartphone is expected to be released in 2021. Let’s take a look at the features, launch date, and other specifics for the upcoming Samsung Galaxy Z Fold Tab. 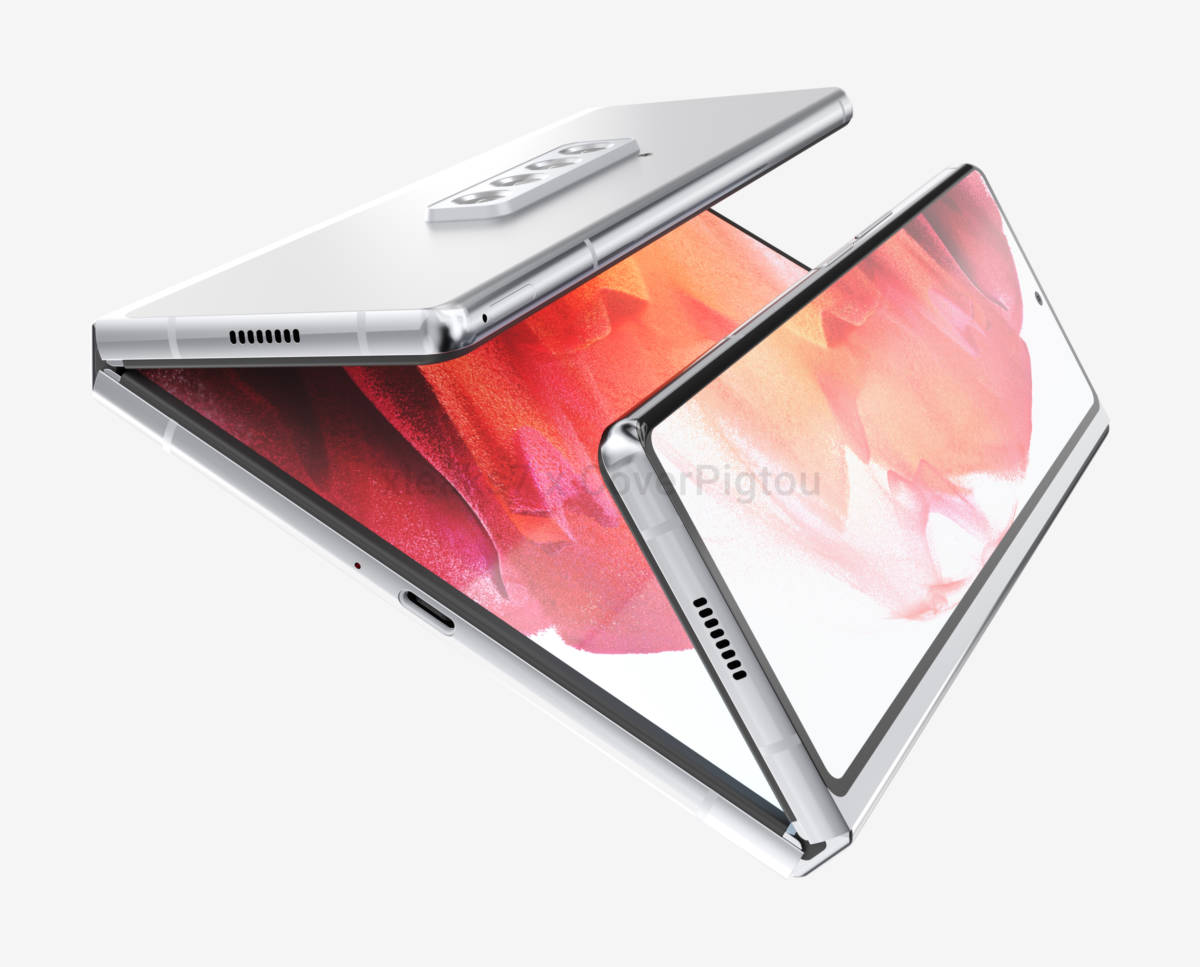 Samsung is developing the Samsung Galaxy Z Fold Tab, a new tri-fold Galaxy foldable. The foldable smartphone is expected to be released in the first quarter of 2022.

The device was rumored to be coming out in 2021. The introduction, however, seems to have been postponed due to the pandemic. A triple foldable tablet is likely to have a panel split into three parts with two hinges connecting them.

The tri-fold Galaxy system will be released in Q1 2022, according to tipster Yogesh and GizmoChina. The foldable gadget would have hybrid S Pen support in addition to tri-folding capability.

The forthcoming Galaxy Z Fold 3 is expected to provide support for the hybrid S Pen stylus.

According to the article, the Z Fold Tab will have an upgraded ultra-thin glass, which will be implemented for the first time in Fold 3. 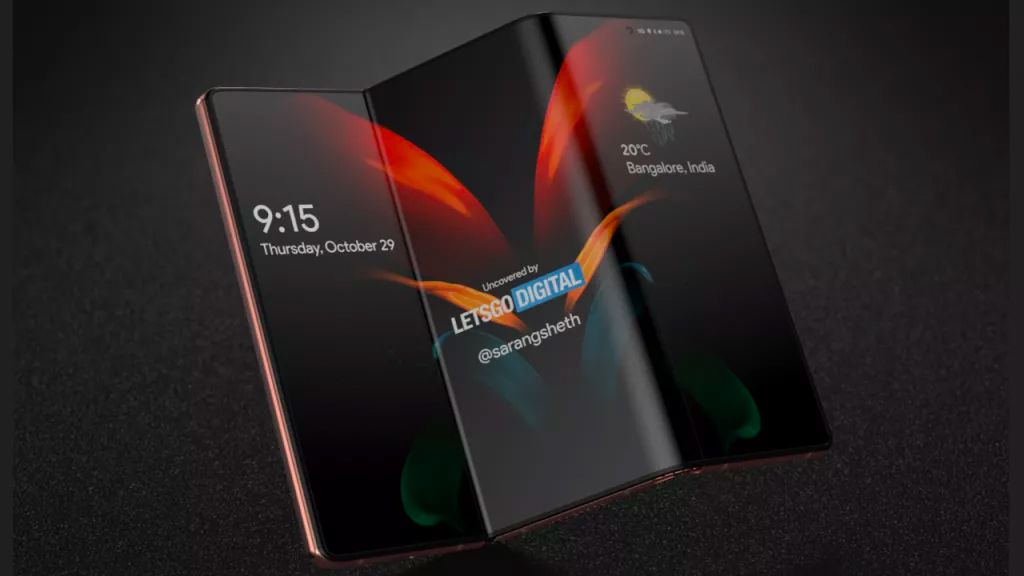 Apart from its tri-folding capabilities, the Galaxy Z Fold Tab will also feature hybrid S Pen support. In a few months, this stylus will be released in conjunction with the Samsung Galaxy Z Fold3.

We don’t know anything about this Bluetooth-enabled stylus except that it won’t be like the older S Pens.

Finally, the next-generation tri-fold tablet would have a superior UTG (ultra-thin glass) than the present one. The successor to the Galaxy Z Fold will use this new thickened reinforced glass. In essence, Samsung’s first folding tablet will be tested on the Galaxy Z Fold3.

In any case, the specifications of the Samsung Galaxy Z Fold Tab mentioned above are only valid for the current development period. The finished result differs based on modifications made by the technical team in the months leading up to the design’s completion. 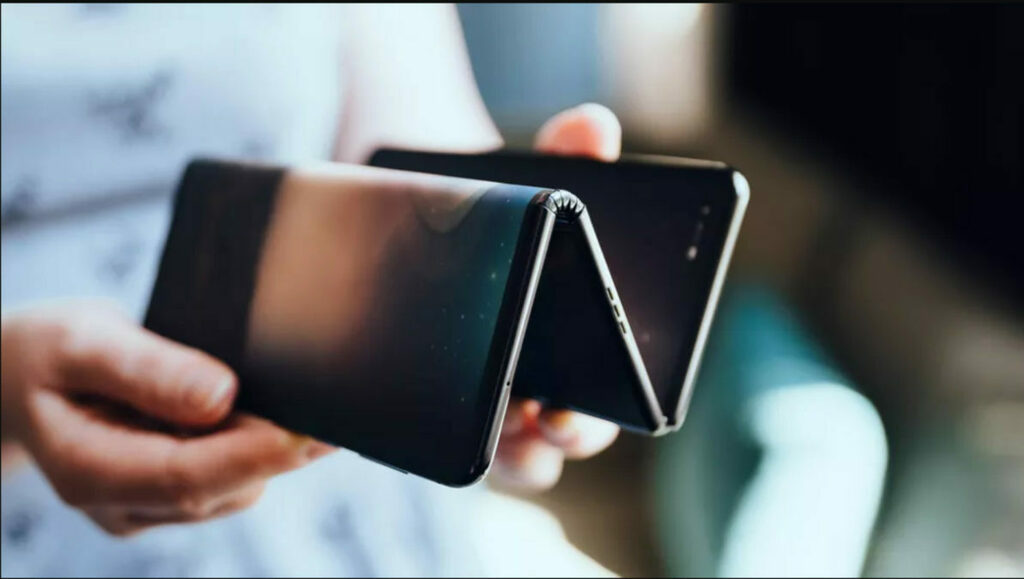 Other information about the new foldable is currently unavailable. The system is still in the early stages of production. The device’s architecture has yet to be finalized, according to the paper.

Must Read: Modular Mini Computer Which Can Help You To Build Gadgets From Scratch.