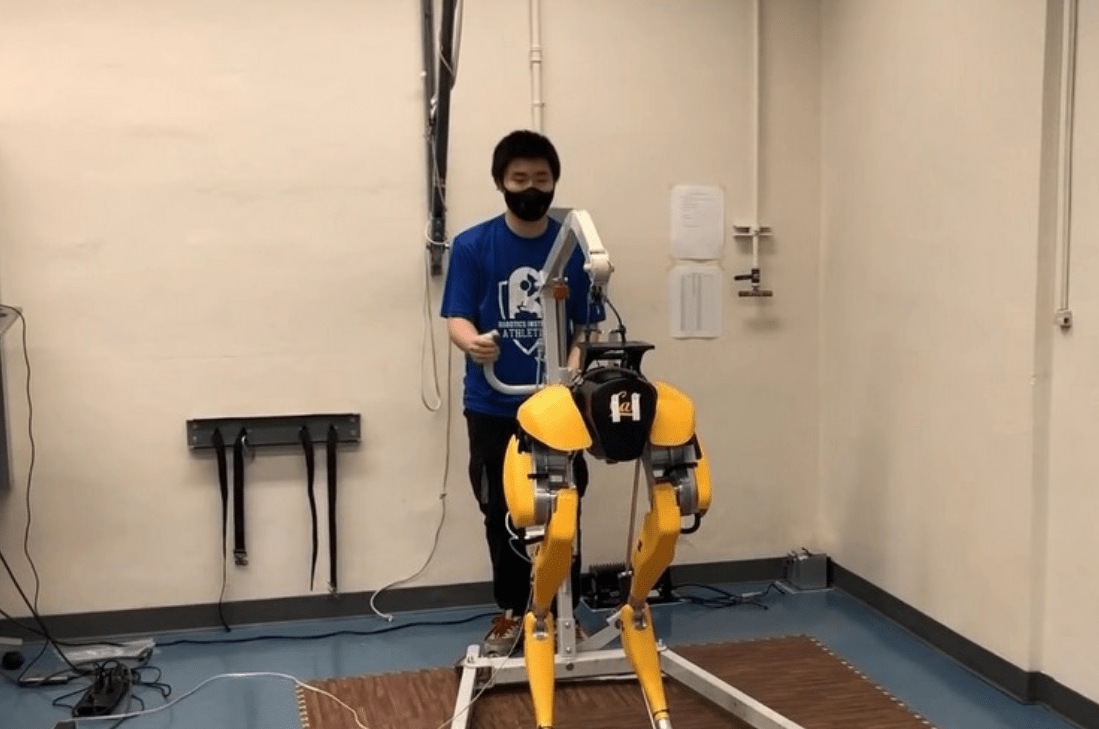 Humanoid robots that would exist among us without posing a threat to humanity have always been a long-shot fantasy since the idea of robotics first appeared. We’ve seen robotics companies coming up with high-end robots built for diverse applications over the years, thanks to several developments. We now have a pair of robotic legs that have learned to walk on their own.

Cassie is basically a pair of robotic legs without the torso, developed by researchers at the University of California, Berkeley. It seems creepy at first sight, but when you see it learning to walk by trial and error, it resembles (at least in terms of movements) newborn learning to walk for the first time.

What makes Cassie the Robot so unique? 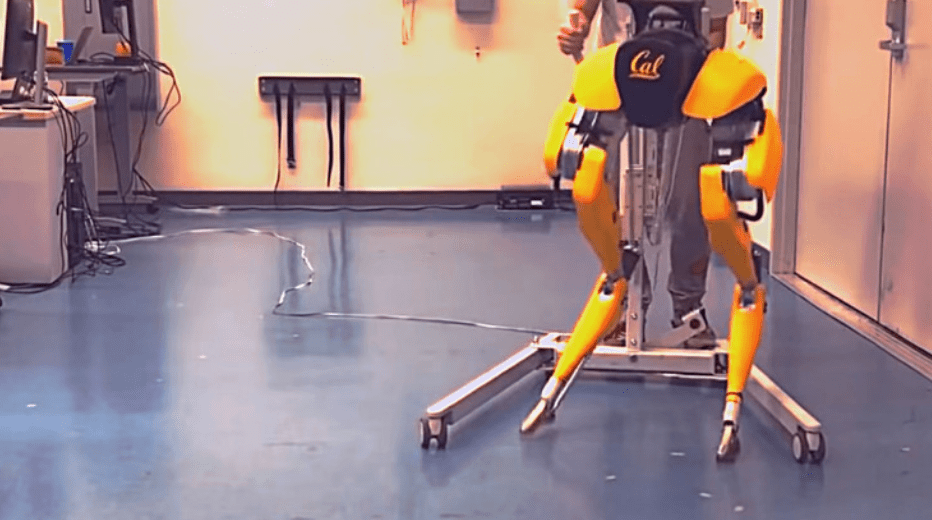 You may be saying that in today’s world, we’ve already seen robots walk. Due to a viral video posted earlier this year, robots like Boston Dynamics’ Spot and Atlas have gained a lot of attention on the internet. So, walking robots are no longer a novelty! So, what makes Cassie so unique?

Choreographing a coordinated series of gestures in robotics turned out to be a lot better than training a robot to walk on its own. We saw the robots perform in a small space inside a sophisticated laboratory in Boston Dynamics’ robot dance footage.

As you would expect, programming those dance moves in the robots took a lot of fine-tuning from robotics experts.

Consider what it would be like if they were to train the robots to dance on their own. Wouldn’t that have been a difficult egg to crack?

What Methods Did the Researchers Use to Break the Code? 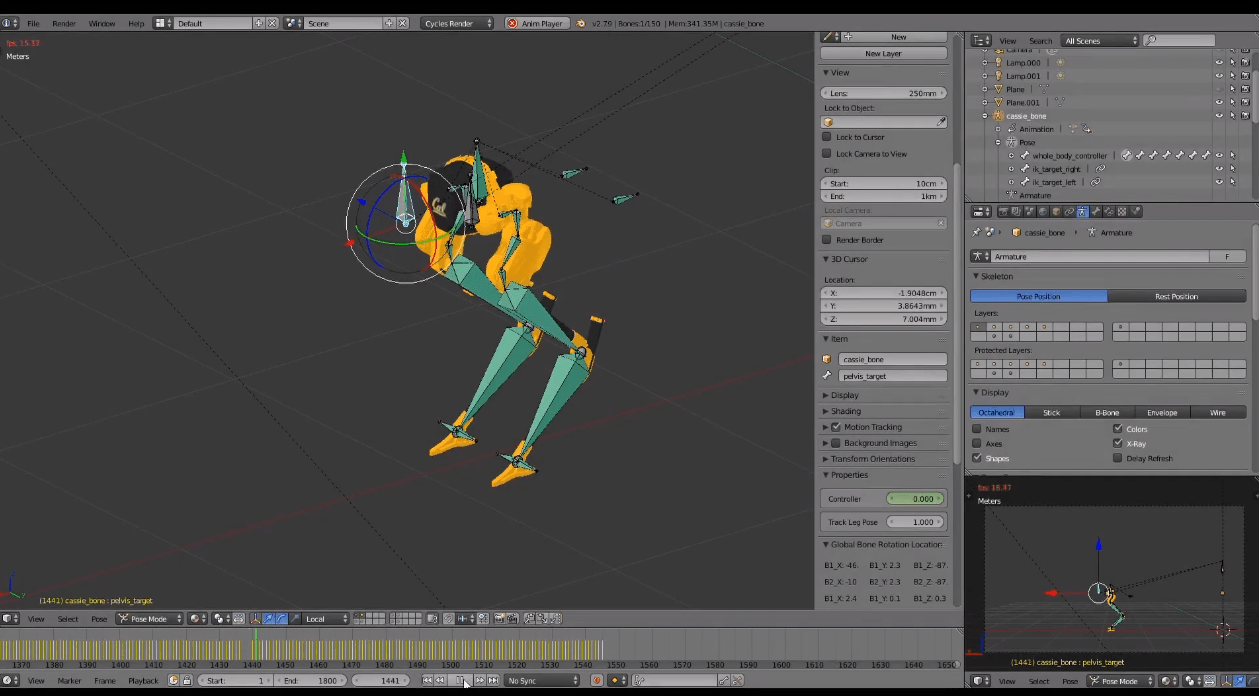 What Methods Did the Researchers Use to Break the Code?

In the case of Cassie, the researchers used reinforcement learning to show the computer how to walk on its own. Researchers use it to teach an AI’s dynamic behavior using a trial-and-error method.

Cassie mastered a variety of movements using the technique, including crouching walking, and walking with an unpredictable load from the ground up.

Cassie was trained in two levels of simulated worlds by the researchers. Initially, they trained a robotic version of Cassie to walk on her own using a vast library of robot motions.

The researchers built the walking model into the real robot after the virtual version was able to walk in SimMechanics.

Cassie was able to learn to walk on her own without any further modifications after she was fitted. The pair of robotic legs were able to walk on slick and uneven surfaces, bear unexpected loads, and avoid falling while pulled during exercise.

Cassie avoided falling during the tests, even though two motors in its right leg were hurt.

Cassie is only in the early stages of production, so this all sounds interesting. However, robotics experts from Stanford University, Imperial College in London, and Zhongyu Li, who worked on Cassie with his team, believe that these are the first steps toward developing sophisticated humanoid robots that will blend smoothly into future human societies.