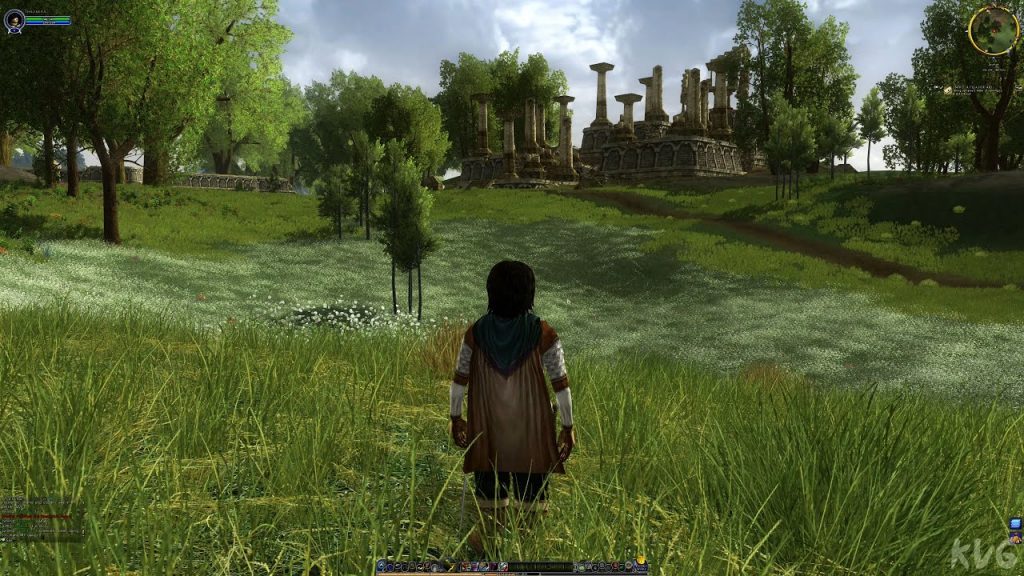 Amazon’s embattled video game division has canceled an online role-playing game based on the fantasy series Lord of the Rings, which is set for release in 2019. The game was developed by Amazon’s China-based subsidiary, China’s LeYou Technologies Holdings Ltd., which was bought by conglomerate Tencent in December.

The cancellation of the IP is the latest setback suffered by Amazon Game Studios, which announced the release of the game. In October, the studio canceled Crucible five months before its release and four months after its non-release. In February, Amazon’s ambitious MMO New World received its third delay, which had been expected in August.

Early reports last year suggested that Amazon Game Studios was in trouble, including a lack of clear direction, proper role allocation, and a generalized approach to game creation. So much was evident in the swift cancellation of Crucible and the numerous delays New World faced.

Amazon’s Lord of the Rings video game has been canceled, sources reports. The game was announced in partnership with Amazon and Athlon Games in 2019. It was developed by a Chinese partner. “We are disappointed that we cannot bring the game to customers, “statement by the spokesperson.

The game was to be set as a prequel to the events of The Lord of the Rings, taking the player into an experience never before exploring lands, people, and creatures that are never seen before by fans of the Tolkien universe’ But in December of last year Leyou was acquired by Tencent Holdings, and an Amazon spokesperson later revealed that the company was unable to secure terms to proceed with this IP.

The negotiations resulting contract led to a dispute between Amazon and Tencent which eventually caused Amazon to cancel the development of the game as reported by Bloomberg on Saturday,

Amazon hasn’t successfully released a game since 2014 and in the process has canceled many games. The main reason for this is said to be the mismanagement and the various clashes between the game devs regarding the company’s core principles.

This is the 3rd major game to join the list of games canceled by Amazon previously the company announced that they canceled the development of Breakaway and Crucible. Apart from cancelation release delays is also an issue with one of the games New Worlds been delayed countless times. Hopefully, the Amazon game division can get itself back on track and release some big IP’s as planned.