South Korean tech giant Samsung could score major tax breaks, now that it has decided to build its $17 billion chip plant at a Texas city (the city of Taylor to be precise). 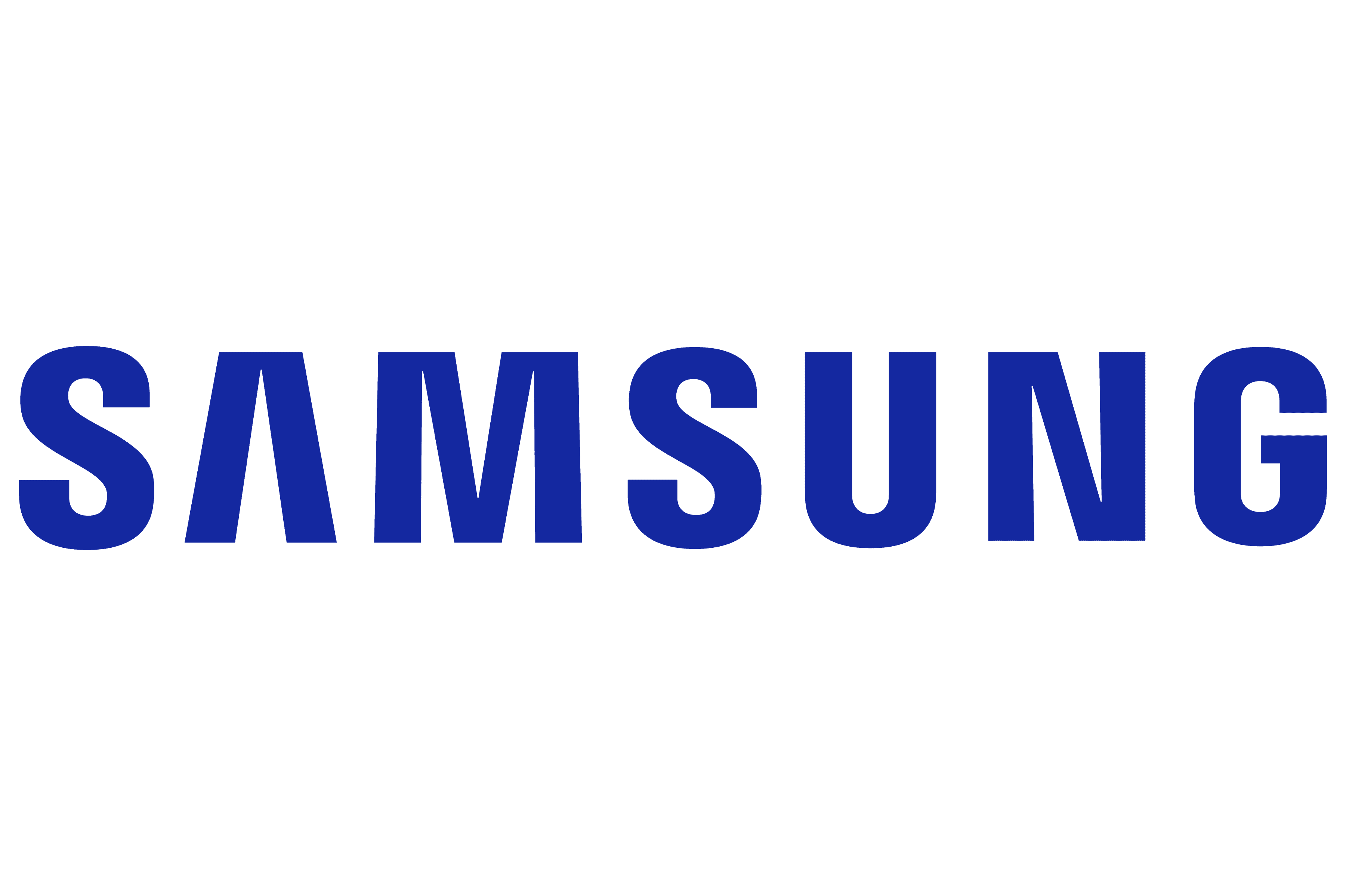 Incidentally, the location was one of the two cities that were competing for being chosen by Samsung Electronics for the new plant, which could set up as many as 1,800 new jobs once it becomes functional. The other city in the race happened to be Austin, Texas. Some other possibilities are also currently being scouted by the company, mainly in New York and Arizona.

Taylor had proposed a new resolution on its website, stating that if the tech biggie decides to construct its new facility on the land it has been allotted, it will be offered a grant which will be equivalent to 92.5 percent of the assessed property tax for the first ten years, 90 percent for the subsequent ten years, and 85 percent during the ten year period following that. The tax credits for the first ten years stand at some $314 million.

And that’s not all, as the city has also proposed a tax waiver of 92.5 percent on new property built on the site for ten years, along with the repayment of development review costs.

The company apparently discussed the details of the construction with city authorities yesterday. Samsung plans to start the construction of its facility by the first quarter of 2022, and production is slated to start by the end of 2024, according to documents that have previously been filed with the Texas state.

A South Korean source has reportedly said that Samsung zeroed in on Taylor for its Star Project, after reviewing around “four to five locations ”

Competing With Austin, And The Whole World

The land which has been allotted for the construction of the factory in Taylor is located some 25 miles away from Austin. Interestingly, at a size of nearly 1,187.5 acres, its area is much larger than the one at Austin. Samsung bought out land covering an area of over 250 acres in Austin, which was in addition to the 350 acres it already owns in the US, on which stands the only chip factory it has set up in the United States.

There is major incentive for Texas, and the States in general, to attract chip makers, as the country continues its attempts towards reclaiming its position as the world leader in the chip-making industry, something that it had lost out on a few years ago, as the semiconductor chip sector continued to thrive in China and Taiwan.