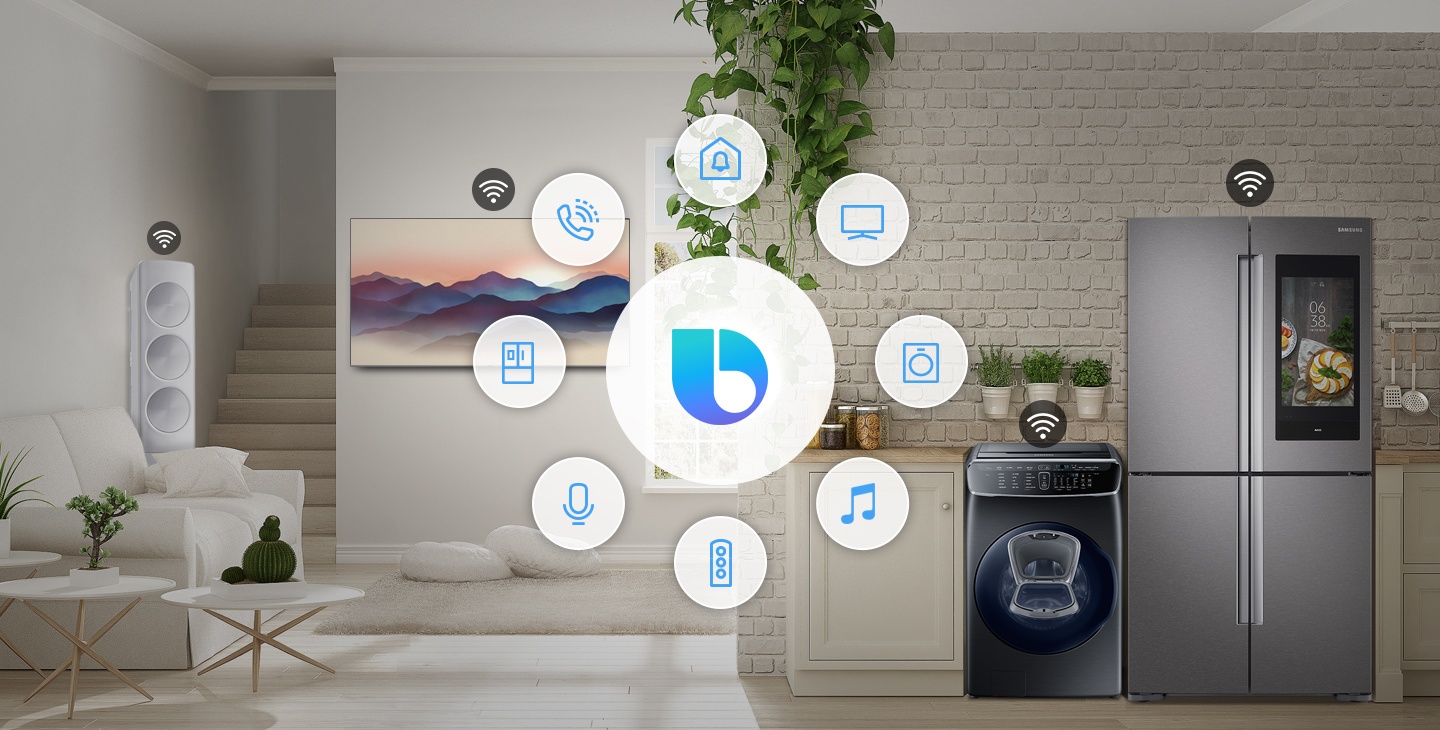 According to The Wall Street Journal report, Samsung is going to open it’s voice assistant – Bixby to developers (third-party). The report says that company will make an announcement regarding this at Samsung Developers Conference in San Francisco next week.

According to reports, developers will be able to create “capsules,” which will work like Alexa’s skills, like to make Bixby do things like turn on a TV, get score of a match, find a recipe for dinner.

Samsung is also expected to launch Galaxy Home speaker soon. The speaker will work on Bixby. The company needs to add a lot of skills to the speaker for making it a successful device. Opening the platform for third-party developers will speed up the process of adding new skills.

Samsung has opened the platform for third-party developers in past also, but it was not wide open for public.

Samsung introduced Bixby last year on Samsung Galaxy S8. The company is planning to incorporate Bixby into almost all other devices it sells (like TV, Refrigerator etc).