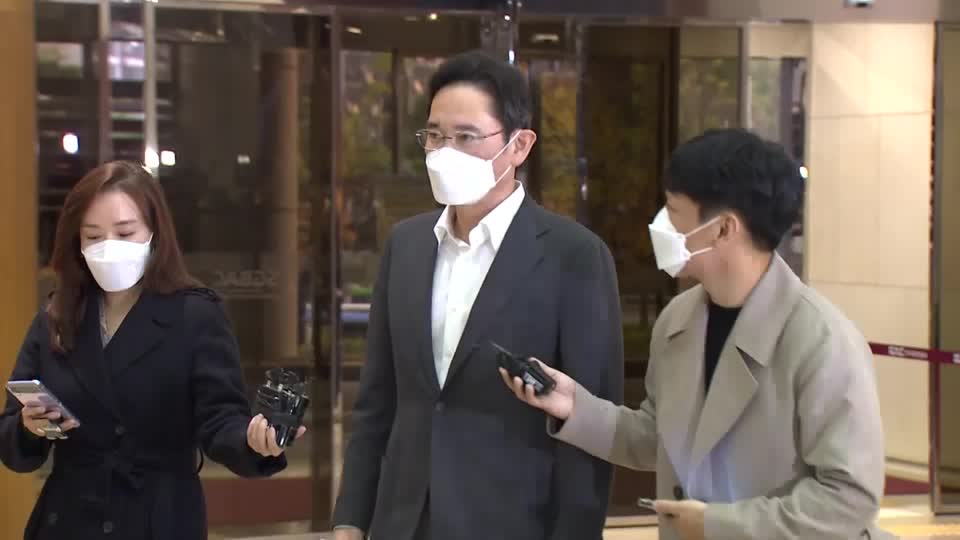 Samsung Electronics vice-chairman Jay Y. Lee is making his first high-profile trip to North America since serving time in prison for bribery, with a decision on the company’s planned US$17 billion chip facility expected soon.

Lee left Seoul on Sunday, and according to Yonhap and other local media, his travel to Canada and the United States will coincide with a decision on the new plant’s location.

According to Reuters, a site in Williamson County, Texas, near the city of Taylor, had the best incentives package among the numerous sites Samsung was considering for the new chip plant that will create sophisticated logic chips.

Samsung has been comparing incentives and working out who pays what in convoluted land and other pacts since vice-chairman Kim Kinam confirmed the chip plant plan in May, while also evaluating the available amount of stable utilities such as water and electricity, according to one of the sources with knowledge of the matter.

As they were not authorized to speak to the media, the source declined to be identified.

A winter storm rocked Samsung’s chip production in Austin, Texas, in the first quarter, highlighting the necessity of reliable utilities, as a shutdown caused by blackouts damaged wafers worth 300-400 billion won (US$254-US$339 million).

“I am set to meet many US partners,” Lee said to reporters before his trip on Sunday, without going into detail.

He also stated that he intends to travel to Boston, which is home to Moderna, the producer of the Covid-19 vaccine.

South Korea approved emergency use approval for Moderna’s vaccine, which was manufactured by Samsung BioLogics, which has a “fill and finish” agreement with Moderna, last month.

Lee was found guilty of bribery and embezzlement in January and sentenced to 30 months in prison, with a year already spent.

Lee’s release from prison in August was met with optimism by the White House, which predicted that he would assist the country in obtaining semiconductors and vaccines.