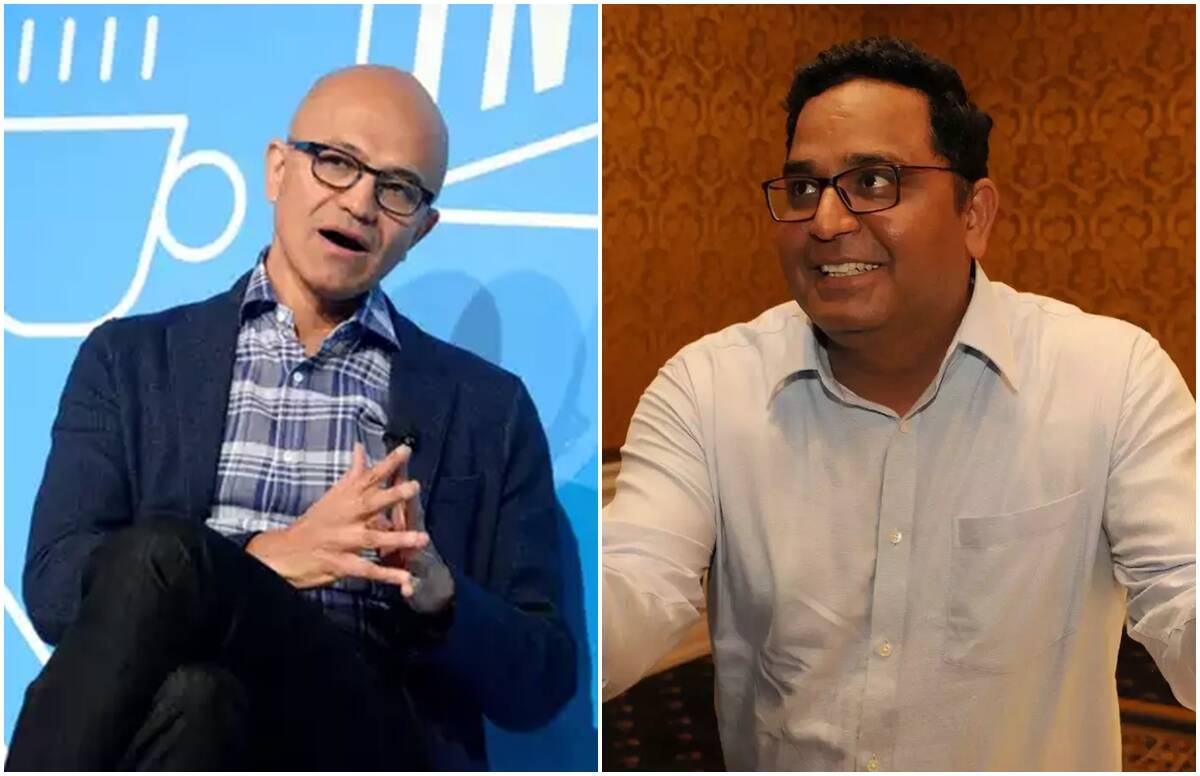 Cricket has played a very influential role in the lives of Indians; the statement is not true for everyone but majorly everyone in India is a major cricket enthusiast. This could explain why after Shah Rukh Khan, Paytm’s founder- Vijay Shekhar Sharma and Microsoft’s CEO- Satya Nadella have become angel investors in the United States’ first-ever T20 league called as Major League Cricket or MLC.

However, Shah Rukh Khan is not the investor, he has always been one step ahead. The Bollywood star with international fame has acquired the Los Angeles Franchise which he named as the ‘LA Knight Riders’. It is quite easy to decode the name as Los Angeles Knight Riders, picked up from the name of the Indian Premier League team, the man owns.

Back to our recently entitled angel investors, another name that has invested in MLC is Adobe’s Shantanu Narayen who is also an early-stage investor.

You must think that only Indians have participated in the funding, but it is not true. Several high-profile investors from all over the USA and the famous Silicon Valley have participated in the investments. Reports suggest that the total inaugural introductory capital raised by the T20 Cricket League of USA is somewhere around 100 million dollars.

Angel investor, Vijay Shekhar Sharma- founder of India’s most valuable start-ups, Paytm is allegedly a huge cricket fan and is connected to Indian Cricket through his company. Paytm is the umpiring partner in the Indian Premier League and the title sponsor for all BCCI (Board of Control for Cricket in India) matches.

Major League Cricket has definitely taken inspiration from Indian Premier League and it highly speculated to roll out in 2022, but a development league will begin by next year, 2021 with 24 US-based franchises.

T20 was introduced as a simple T.V program back in 2007 and since then, it has become a significant cricket format. The gentleman’s game as they call it is a total fireball of energy that spurs through cricket fans and enthusiasts.

Vijay Srinivasan, CEO, American Cricket Enterprise claims that T20 has been a very successful format for the Indian market and some reports even suggest that all major revenues of the cricket media come from those three-quarters of T20 cricket phase.