Newcastle United, the Premier League club has been acquired by the Saudi Arabian Public Investment Fund for a whopping $400 million. This means a transfer of ownership from Mike Ashley and supposedly brighter and promising dawn for the club according to the fans. 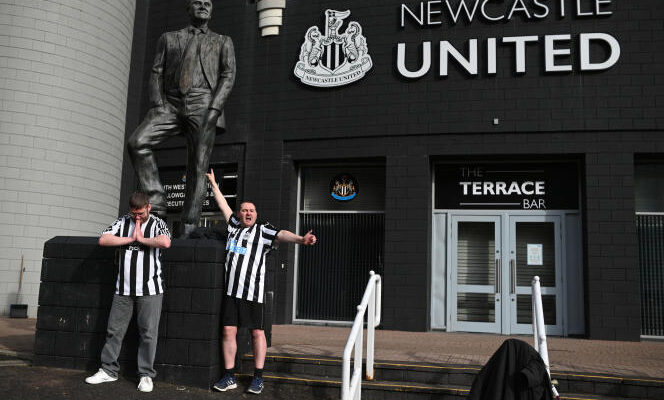 The acquisition was closed on Thursday, opening a new era for one of England’s top football clubs. This sale closes the story of the 14-year long ownership of the club by Mike Ashley who gained a deep dislike from fans of the club owing to his materialistic tendencies that prioritized profit over winning and growth. Ashley hadn’t even spent a dime on the infrastructure of the club, neither had he taken any action towards improving the club. However, as the old saying goes. a coin has two sides. Similarly, this acquisition is also not free of certain political uncertainties. Because many people are of the opinion that the whole idea behind Saudi Arabia acquiring the club is nothing but an effort at “Sportswashing.” Let’s just hope that this new down does not entail any specks of darkness. Because in a situation wherein the sports washing allegations prove to be true, the whole acquisition will prove to be an effort at lightening the existing darkness through subtle manipulation.

Who are the buyers?

The club is bought by a consortium that consists of a set of Saudi Arabian investors. However, it should also be kept in mind that the PIF is making about eighty percent of the purchase. This would mean that the financial dealings of the club from now on will be directly connected to the crown since PIF is the sovereign wealth fund of Saudi Arabia. The Premier also mentioned that it has received assurance that no authority will be exercised over the club by the Saudi Kingdom. Yasir Al-Rumayyan, the governor of PIF will assume the position of the non-executive chairman of Newcastle United.

Although the sale entails a degree of hope and optimism, it is not without its black marks. There are allegations that the acquisition is made in an effort to hide the terrible human rights violations by the Saudi Arabian regime. The allegations are quite strong that Amnesty International has urged the Premier League to block the sale. If the “sports washing” allegations are true, this sale will prove to be a rather smartly-played ploy to sweep under the glamorous carpet of a popular game, the appalling human rights violations.