October is the busiest time of the season for the video game industry, and if you need proof, take a look at the long list of new games coming out this month. October seems to be one of the better summer months for new video games releases, led by a string of indie titles.

The next-generations of consoles just got released last year and because of delays in 2020 releases due to pandemic we saw a lot of releases this year and we still have 3 months to go and plenty of big releases. October means we’re entering the holiday gaming season with key games such as Far Cry 6, Metroid: Dread of the Guardians of the Galaxy, and, of course, the latest entry into the ever-popular FIFA franchise. October 2021 is an absolute bonker for video games, and we’ve broken down upcoming game releases this month.

Below is a list of upcoming game releases this month. 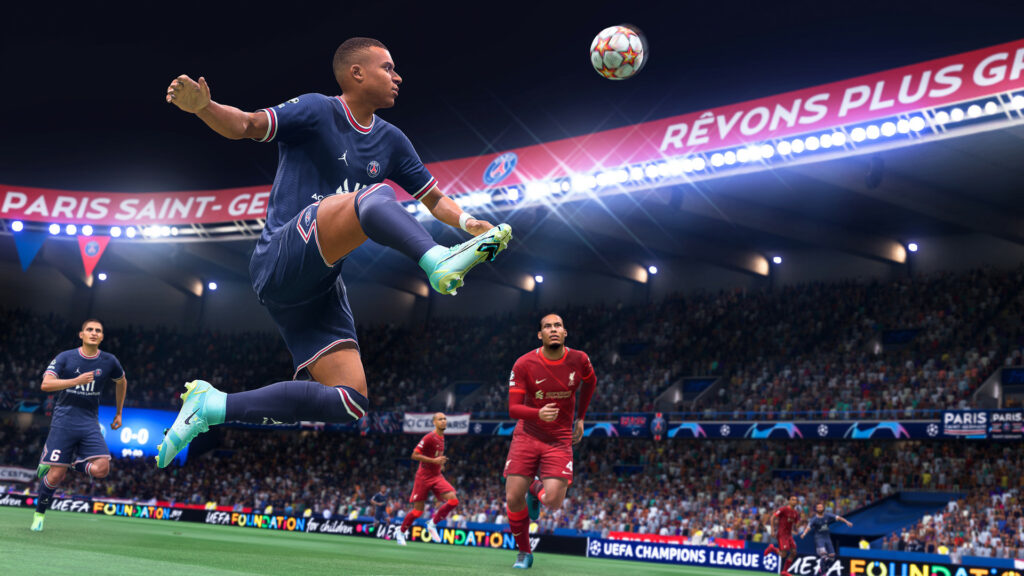 Last month was a big one for gaming, and this month started with some massive AAA experiences Like FIFA and Far Cry 6. September was a busy month with releases like Deathloop and Tales From Arse, October will keep the momentum of major releases. From Far Cry 6 to FIFA 22 to Marvel’s Guardians of the Galaxy, October has it all.

Marvel’s Guardians of the Galaxy is scheduled to be released for Windows, PlayStation 4, PlayStation 5, Xbox Series X and S, and Nintendo Switch on October 26th, 2021. FIFA 22 was released for PC, Playstation 5, Xbox One, and Xbox One on the first day of October. Apart from clear changes to the graphics and overall performance of the game, the next-gen consoles offer a number of new features that are likely to cause a stir in the FIFA community.

The October Xbox game pass games have begun to be unveiled, including a number of major day-one releases that will add significant value to the service. You can check out the October lineup of the Xbox game pass here, and note that Xbox will announce the second wave of Game Pass titles mid-month. Day One is released this month for Game Pass: The Good Life, which debuts October 15 on console, cloud, and PC, and Back for Blood. 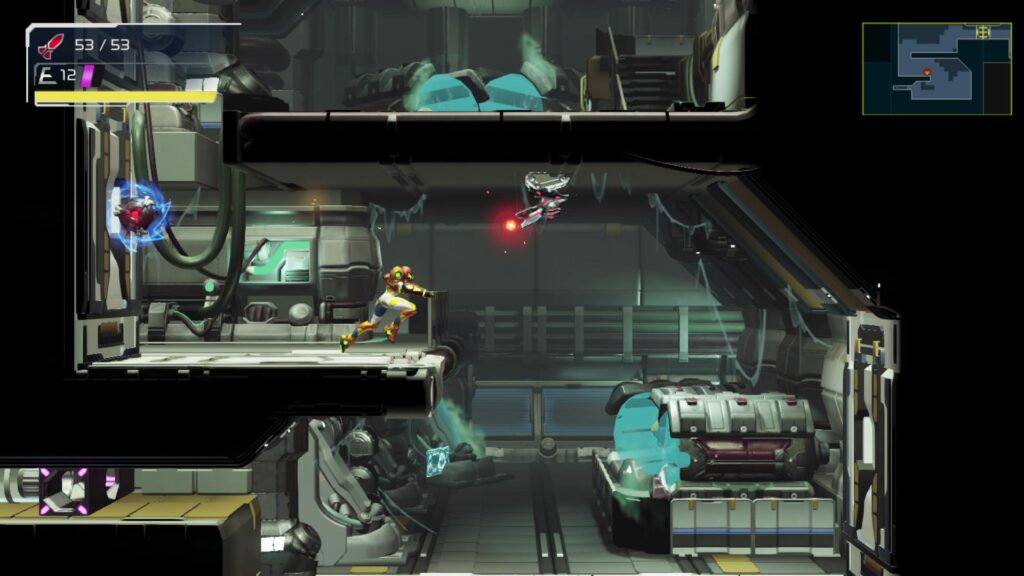 In October, Metroid fans finally got to play a new 2D entry, Metroid: Dread that was deemed dead when it was announced at Nintendo E3 2021 Direct. Another entry in Supermassive Games’ dark-picture anthology, House of Ashes, will be released in October, which has become something of a Halloween tradition. It may not be Halloween season yet, but there are a few creepy video games like House of Ash that are itching for October. There have not been a lot of horror games this year but, It is a new month and we will see a whole range of releases in October, just in time for Halloween.

We also have made a list covering almost every game releasing in 2021/2022 which you can check out here. Keeping track of the latest video games can seem like a complex task, with multiple PC stores, Xbox One, PS4, Switch, Mobile, and more to keep track of, but don’t worry there’s help. This list is filled with some of the biggest games of the year and we have for the future Forza Horizon 5, Pokemon, new releases to look forward to.