UpGrad acquires KnowledgeHut for an undisclosed amount to expand abroad

UpGrad, an ed-tech platform, has announced the acquisition of Bengaluru-based KnowledgeHut, with the objective of expanding into international markets and entering the lucrative short-term skill development courses segment which has a market potential of over $58 billion. The move comes just weeks after UpGrad announced a $250 million investment in mergers and acquisitions throughout 2021 to support inorganic growth. 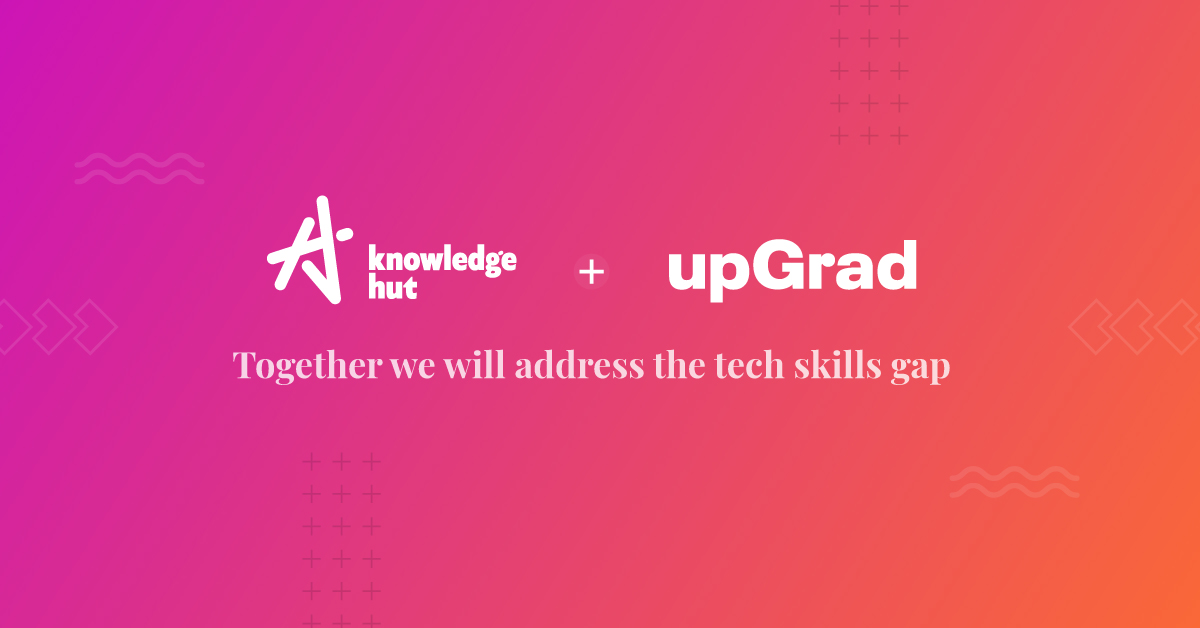 The financial details of the deal were not revealed by UpGrad. The Mumbai-based ed-tech platform will enjoy full rights to KnowledgeHut’s 2.5 lakh worldwide learner community as a result of this agreement. The company, which will now be rebranded as ‘KnowledgeHut, an upGrad company’, is expected to generate revenue around Rs 300 crore ($40 million) after this year, having 65 percent of that coming via North America, the Middle East, and Southeast Asia.

KnowledgeHut, founded in 2011 by Subramanyam Reddy, offers around 200 courses in topics such as web development, machine learning, AI development, data science, project management, IT services management, cybersecurity, cloud computing, and much more. Reddy will continue to oversee the company in his new position as CEO. The company will function under the umbrella of UpGrad as a wholly-owned subsidiary.

Most UpGrad courses typically range from 6 to 24 months. UpGrad will now be able to offer 10 to 100-day refresher courses to its nearly 1 million registered users as a result of the KnowledgeHut acquisition.

We’re thrilled to announce our acquisition by @upGrad_edu as we enter this exciting new chapter in KnowledgeHut’s evolution!

Through this partnership, we’re positioned to accelerate our strategic vision to empower technologists with outcome-based immersive learning at scale. pic.twitter.com/iIf8cDhhOV

UpGrad raised $120 million in capital from Temasek in its first foreign financing round, followed by $40 million from the International Finance Corporation (IFC) in the second funding round in April of 2021. With a total valuation of $850 million after all fundraising, UpGrad may soon enlist itself as a unicorn just like other ed-tech startups BYJU’s and Unacademy. The Company seeks to generate $2 billion in revenue by the year 2026.

KnowledgeHut becomes UpGrad’s second buyout in 2021, following the $150 million acquisition of video-learning solutions company Impartus in May. UpGrad has completed a total of seven acquisitions and acquihires, including KnowledgeHut. Back in 2020, UpGrad purchased The Gate Academy to penetrate the competitive exam preparation sector, as well as Rekrut India, a staffing solutions company, to help its graduates find suitable jobs.

The ed-tech sector has grown rapidly across the globe, particularly in India, with the COVID-19 outbreak serving as a key moment. Almost all offline classes have gone digital to provide educational consistency while keeping to social distancing guidelines. Several players recently raised fresh capital from investors, and diversification has emerged with acquisitions such as Unacademy acquiring PrepLadder and Byju’s acquiring Aakash Educational Services, Great Learning, Toppr, and US-based Epic.