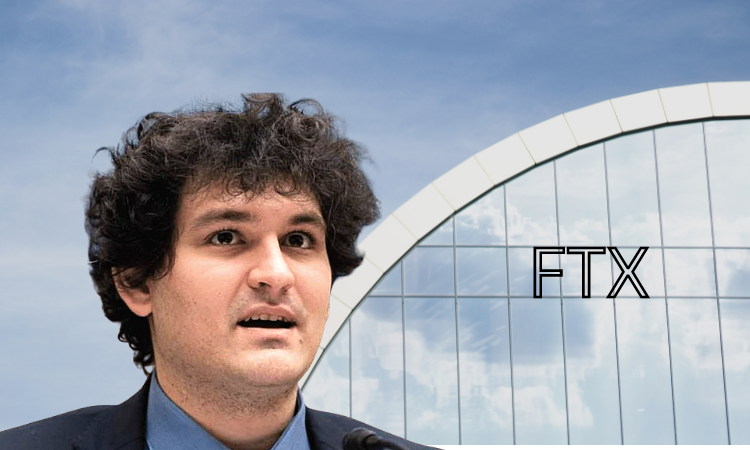 SBF pleads ‘not guilty’ to all 8 criminal charges against him

SBF (Sam Bankman-Fried), the founder and CEO of the crypto exchange FTX, pleads ‘not guilty’ to the 8 criminal charges against him. He was allegedly the mastermind behind the FTX scam that robbed millions of its users for billions of dollars. Sam was also said to be involved in wire fraud and extending unlimited credit to his second firm Alameda Research. This drained liquidity out of FTX, leading to its collapse.

SBF expects the court to believe he is innocent

The biggest problem with the law is that even if you know everything, there is no point unless there is evidence to prove it. This is also the problem here. Even though it is obvious that the level of scam that was orchestrated at FTX wouldn’t have been possible without Sam’s involvement, he has still pleaded not guilty. He is the same person who used customer funds to buy property, make donations to win political favour, and make risky investments.

Even his accomplices, the co-founder of FTX, Gary Wang and ex-CEO 0f Alameda Research, Caroline Ellison, have pleaded guilty to the charges against them. They have also agreed to testify in court regarding the things that were ongoing at FTX. If their testimony is enough to indict Sam Bankman, he will face up to 115 years in prison based on the number of criminal charges he is held accountable for. In fact, there are reports that he might even face more criminal charges as the investigation continues.

Sam was released for a $250 million bail bond a while back on certain conditions which he has already violated. One of them was to limit spending $1,000 daily, but he cashed out $648k recently. Still, we haven’t heard of any actions that were taken against him. He recently appeared in court, and after pleading not guilty, the judge announced his trial date to be 2nd October 2023.

The Federal prosecutor on the case, Danielle Sassoon, told the court that she expects the trial to take almost 4 weeks to complete. Considering there are thousands of documents that need to be evaluated, this is a pretty conservative estimation.

What are your thoughts as SBF pleads ‘not guilty’ to criminal charges against him? And do you think he can win this lawsuit? Let us know in the comments below. And, if you found our content informative, share it with your family and friends.